Ever since the Transformers began to grace our Saturday morning cartoons, no one has brought more attention to the science fiction franchise than the leader of the heroic Autobots, known other than Optimus Prime. Throughout the years, he has several different forms when battling Megatron and the evil Decepticons. Here are my Top 10 Optimus Prime Forms In Transformers: 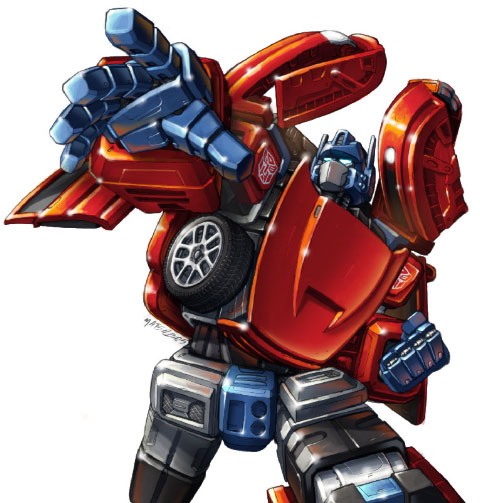 This minimalist design for the leader of the Autobots should get way more love than it does. Usually portrayed as a truck of some kind, this version is a fast car who serves in the “Alternators” toyline. 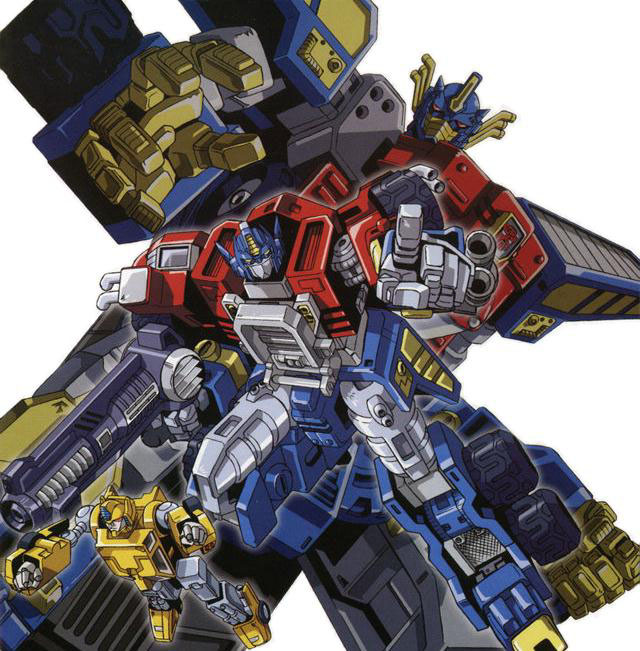 The first series in the “Unicron Trilogy” showed Optimus Prime could merge with his trailer and with Overload, allowing him to become Jet Optimus, a powerful Autobot who could multiple enemies at the same time. 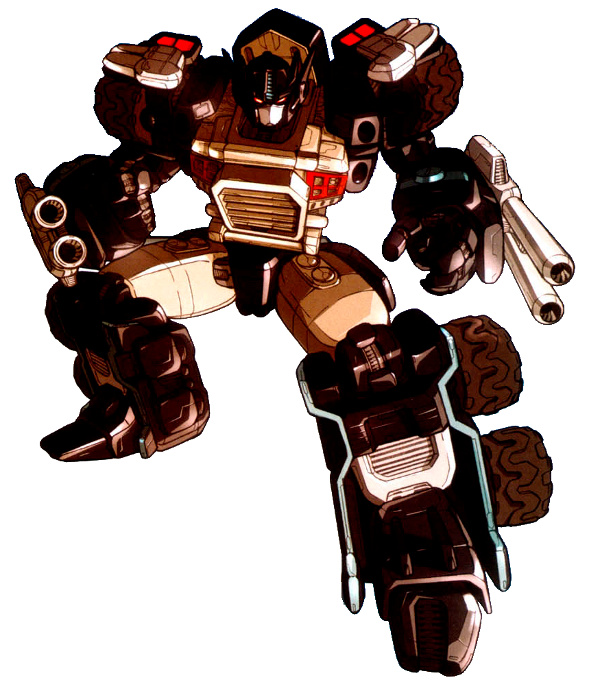 Even the great Optimus Prime has an evil side. Usually portrayed as an evil clone who is colored in black or purple, this version has appeared on toys, video games, comics, and was featured as a villain in the Michael Bay franchise entry Transformers: The Last Knight. 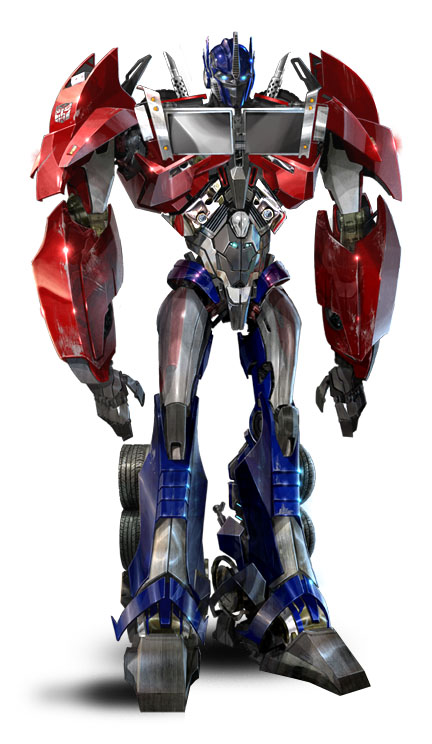 In Prime, Optimus is a staged leader who was once friends with his enemy Megatron. He carried a laser on each hand and a sword that he would use to battle Decepticons. 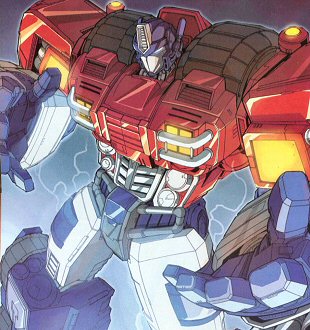 Before he received the Matrix of Leadership, Optimus was a data archivist named Optronix who is surprised to become the leader of the Autobots. 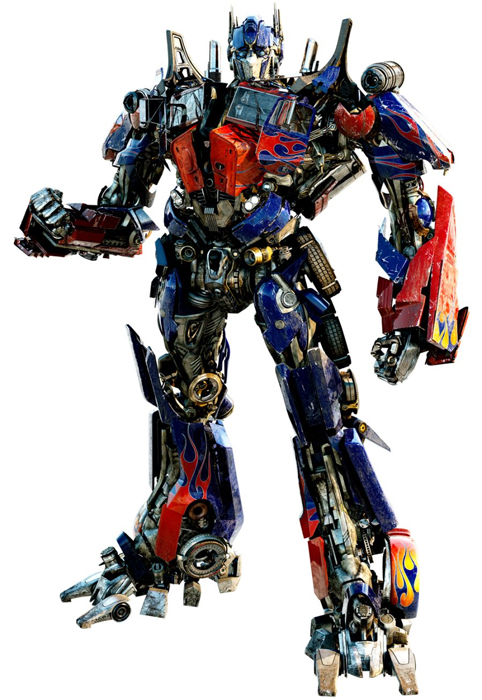 In the films directed by Michael Bay, Optimus Prime is the leader of the Autobots who will stop at nothing to prevent the Decepticons to get control of the Allspark, the heart of their home planet of Cybertron.

In 1993, Hasbro revamped the Transformers giving both sides new logos and gave a new look for Prime complete with a ruby sword and shoulder cannons to take on the enemy. 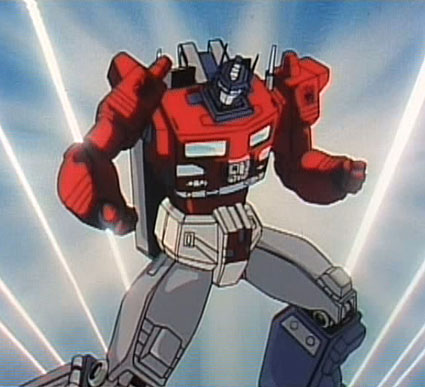 Originally introduced as Ginrai, a human in the body of Optimus Prime, soon the leader of the Autobots retook control of his body and became a Powermaster, allowing him to combine with Apex creating Super Ginrai. 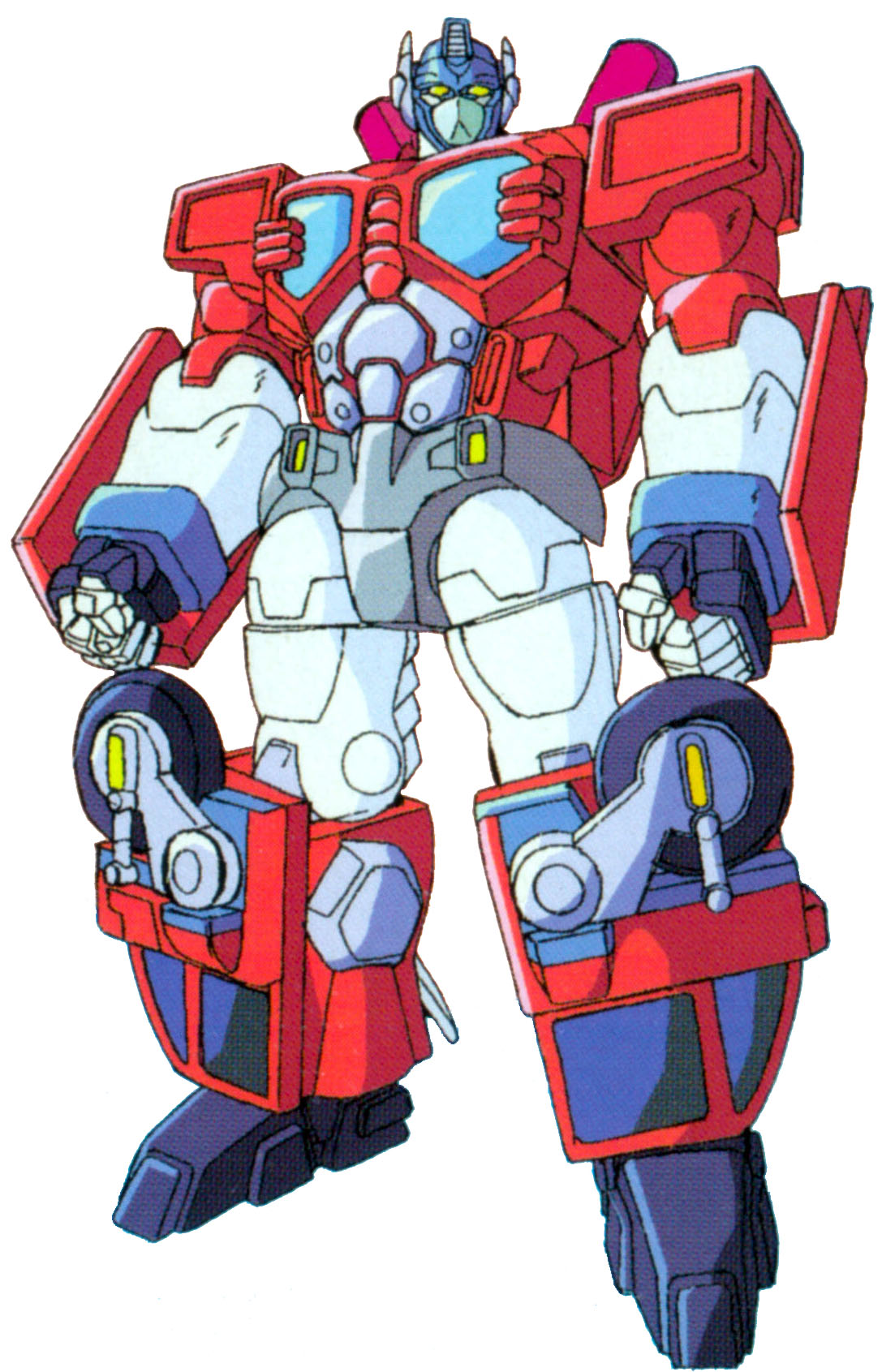 Optimus Prime is the compassionate leader of the Autobots who battles with the Predacon leader Megatron. His brother Ultra Magnus is jealous that he was chosen as leader, but they later learn that they can combine, creating Omega Prime. 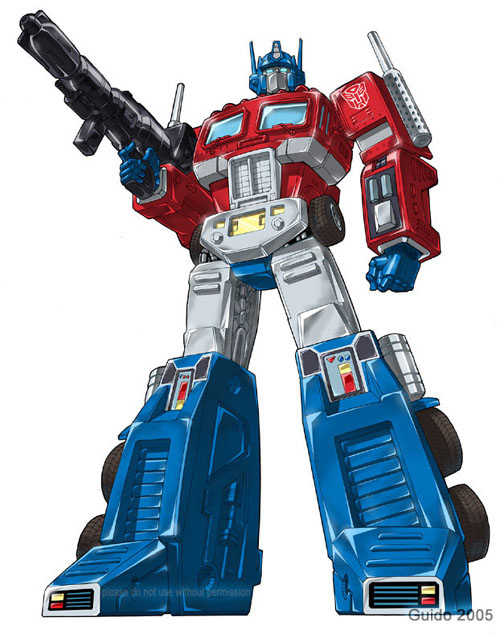 What did you expect? This is the original. The one that kicked off the entire franchise, delivering classic lines like, “One shall stand and one shall fall,” plus my personal favorite, “You who were without mercy, now plead for it? I thought you were made of sterner stuff.”

What do you think? Let me know in the comments below. Tell me if there is a comic book, movie, or novel you would like me to review. While you are at it, check out My Top 10 Forms In Transformers for Sixshot. Don’t forget to like, share, and subscribe for more posts like this one.

10 thoughts on “My Top 10 Optimus Prime Forms In Transformers”