Sometimes he is a mad scientist, sometimes a spy, and other times a loyal soldier for Megatron. Whatever the case may be, the Decepticon genius known as Shockwave is always a deadly foe to battle the Autobots. Here Are My Top 10 Shockwave Forms In Transformers: 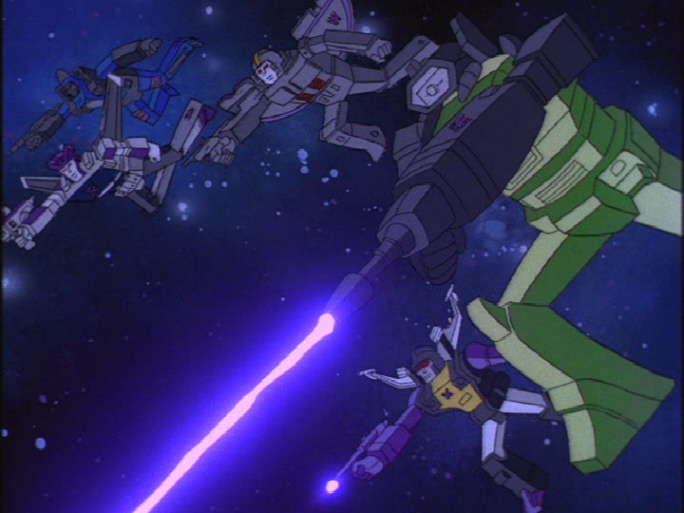 After his disappearance in Transformers: The Movie, Shockwave makes a final appearance in “The Five Faces Of Darkness,” the opening episode arc for season four. He does have a weird color-scheme. 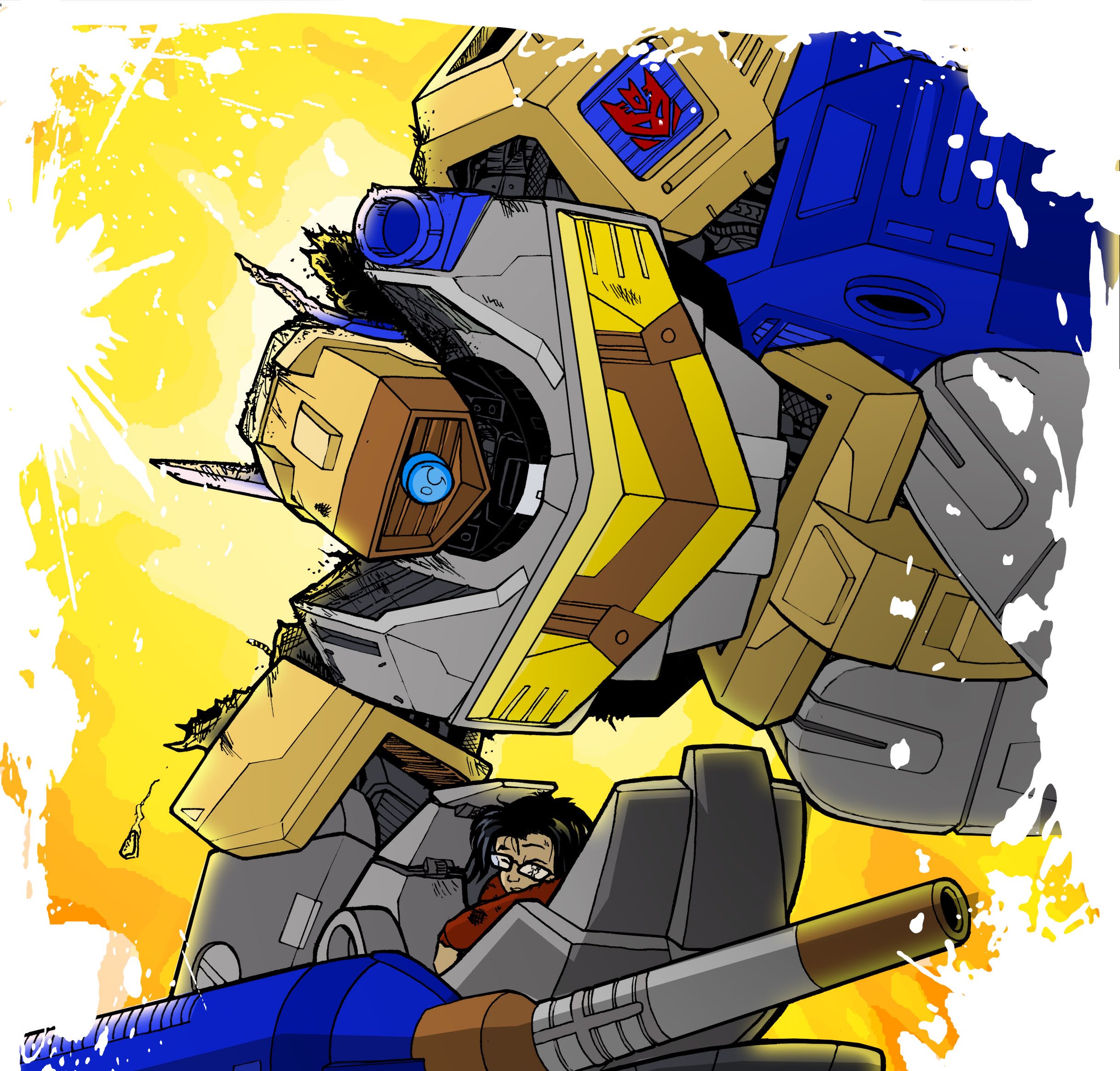 In a time that could have been, the Autobots are a tyrannical group of Transformers, so Shockwave joins the heroic Decepticons to stop the evil Optimus Prime. 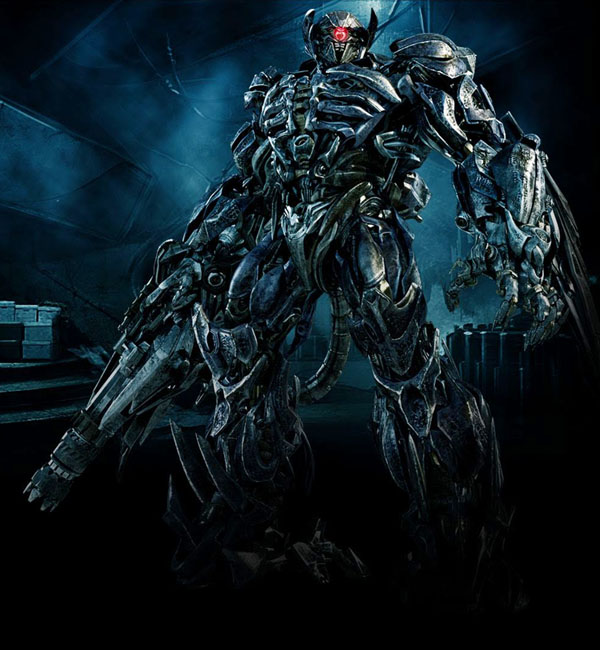 Shockwave is a Decepticon scientist who helps Megatron and Sentinel Prime take over the Earth, but Optimus Prime stands in their way in the Michael Bay film Transformers: Dark of the Moon. 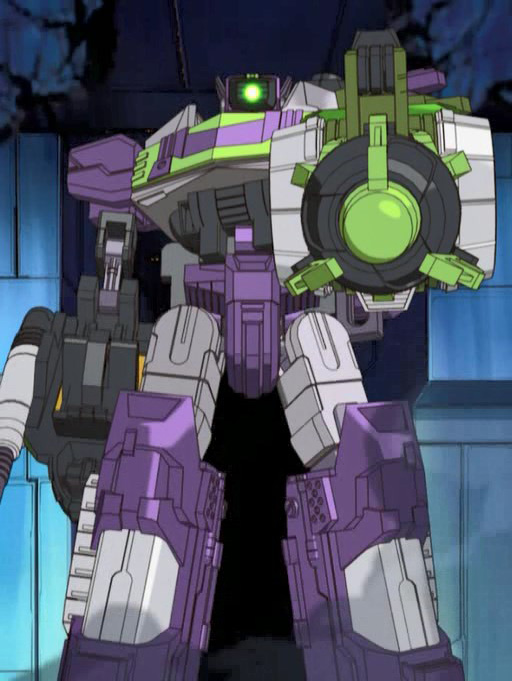 Shockblast once served the Decepticons, but his psychopathy eventually made him bored and he turned on his own side before being captured by the Autobots. His old pal Tidal Wave busted him out and he joined Megatron, despite his hesitation. 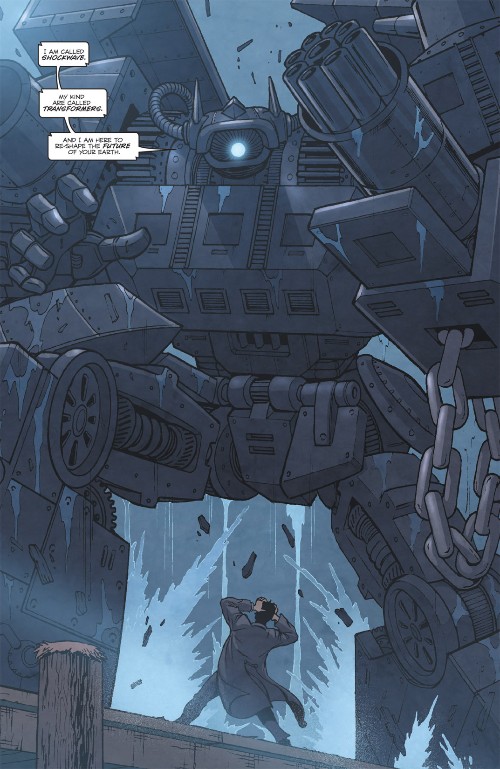 The Autobots and Decepticons crash into Earth during the Industrial Revolution where Shockwave becomes a Victorian Era colossus who frightens workers when he attacks. 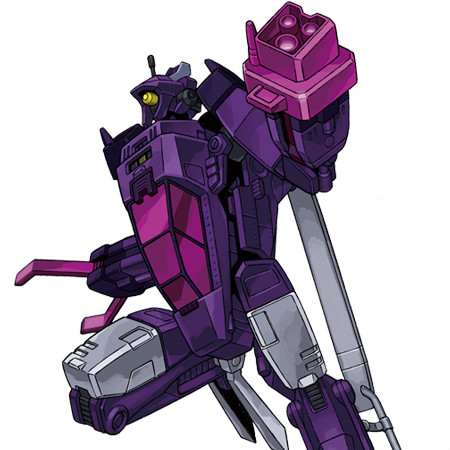 With one hand as a claw and the other a blaster, this version of Shockwave is unafraid of his Autobot enemies and dispatches them without hesitation. 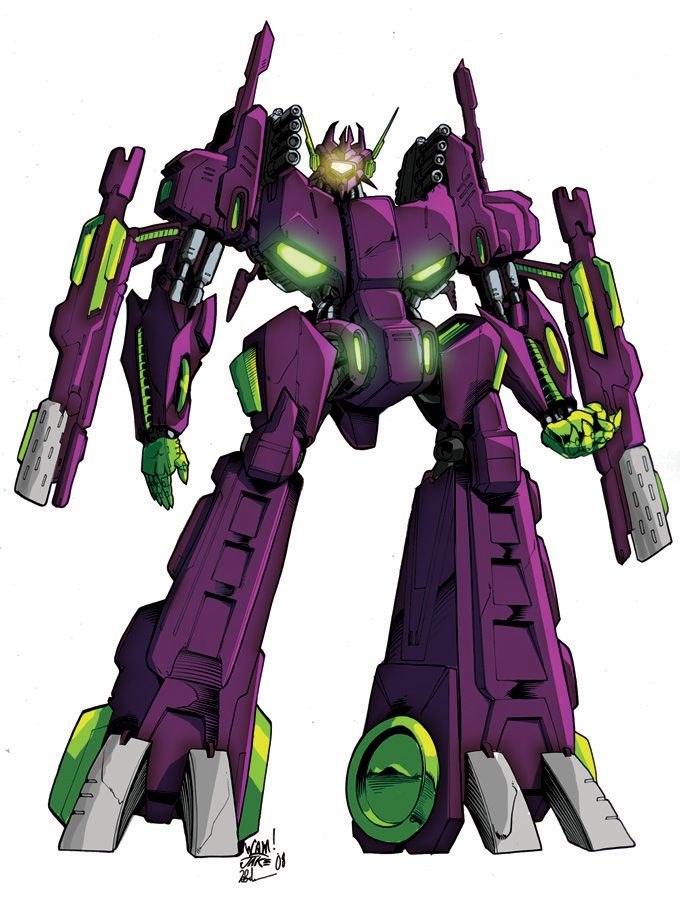 He is a morally ambiguous scientist who serves under Megatron after learning about science under the Autobot leader Vector Prime. 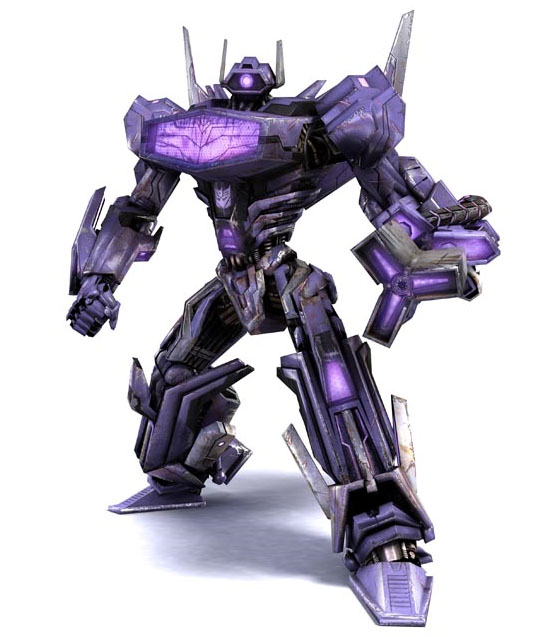 In the War for Cybertron videogame, Shockwave is helping the Decepticons in their attempt to stop the launch of the Ark. He kidnaps Grimlock and his team, turning them into the Dinobots. 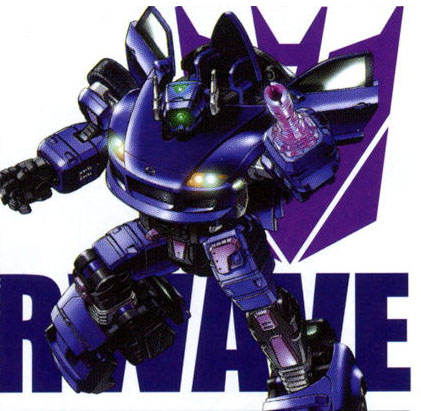 Normally portrayed as gun or a cannon, this time Shockwave takes the form of a car, driving around to keep the Autobots at bay. 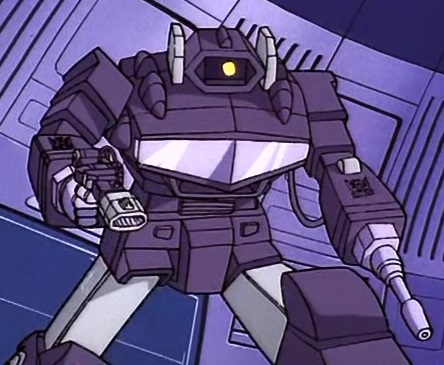 When Megatron follows the Autobots to Earth, he leaves Shockwave behind to command the Decepticons and he does with great abandon. Even when Starscream offers the evil scientist power, Shockwave declares his loyalty to Megatron and never breaks that vow.

What do you think? Let me know in the comments below. Tell me if there is a comic book, movie, or novel you would like me to review. While you are at it, check out My Top 10 Forms In Transformers for Ultra Magnus and Rodimus. Don’t forget to like, share, and subscribe for more posts like this one.

3 thoughts on “My Top 10 Shockwave Forms In Transformers”