The graceful Arcee may seem like she is a low-level threat, but harm a human and she will show you her true power. She is a sharpshooter, an excellent technician, and a proficient scout. Throughout the years, she has taken on various forms in the various Transformers shows. Here Are My Top 10 Arcee Forms In Transformers: 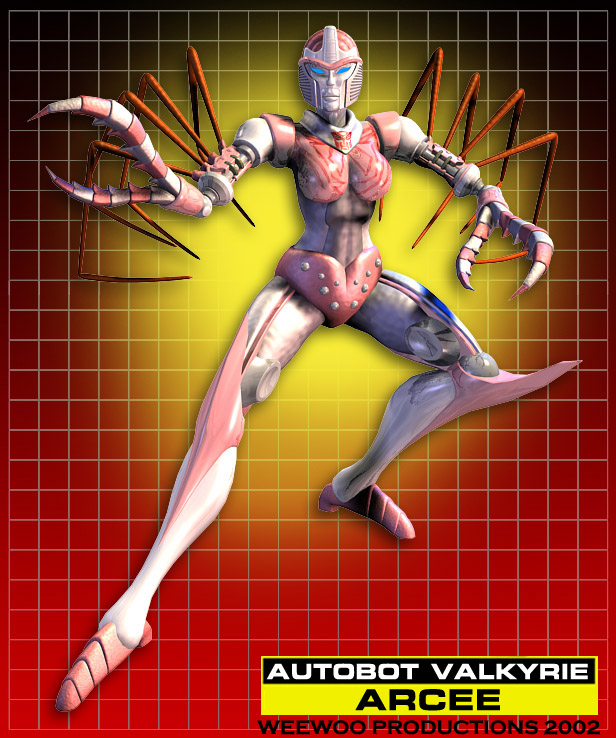 As a member of the Maximals, Arcee joins the Valkyries, an elite group of Transformers who helped restore order after Optimus Primal defeats Megatron on Earth. 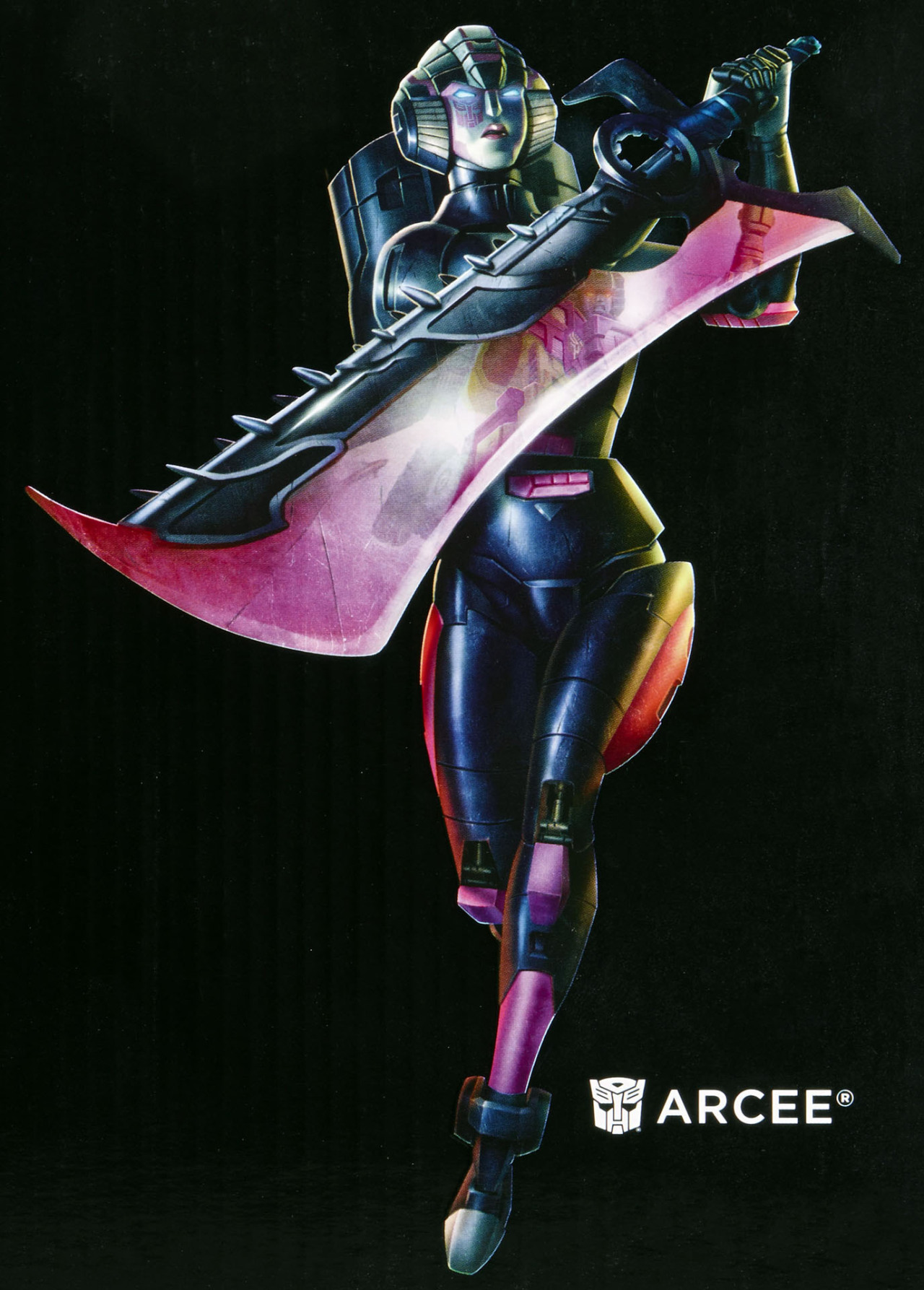 During the Combiner Wars, Arcee joined a group of hunters dedicated to stopping the Combiners from destroying Cybertron. She is proficient with a sword and has no qualms about using it. 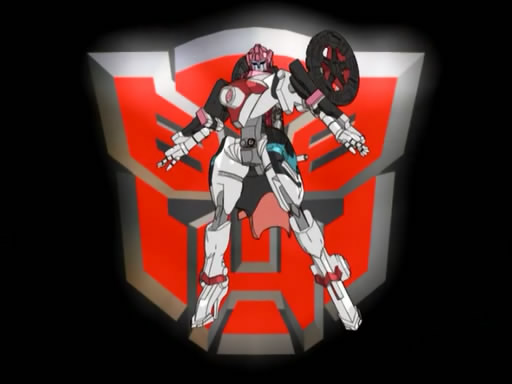 In Energon, Arcee helps the Autobots stop the Decepticons and the Terrorcons from stealing valuable resources in order to awaken Unicron.

Arcee has an excellent motorcycle form that is fast enough to keep up with the Decepticon speedster Sideways. She is the sister of fellow Autobots Elita-One and Chromia.

Originally a teacher on Cybertron, Arcee became a spy working with Ratchet to steal information from the Decepticons. After being captured by a bounty hunter, she has Ratchet wipe her mind so the information could not be used against the Autobots. 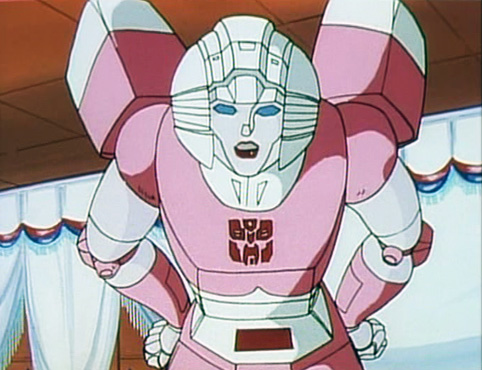 She has no problem telling Hot Rod or Springer exactly what she is thinking, even in the darkest hour. This version is a dedicated protector of humans, particularly Daniel Witwicky, who she joins forces with as a Headmaster. 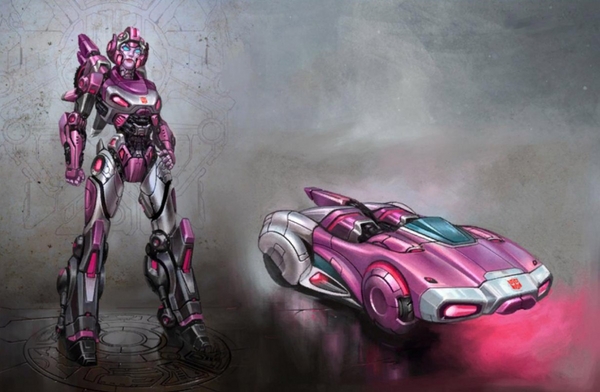 In Transformers: War For Cybertron, Arcee was not a playable character, but this design for her look is spot on as it shows off her form in the pre-Earth form. 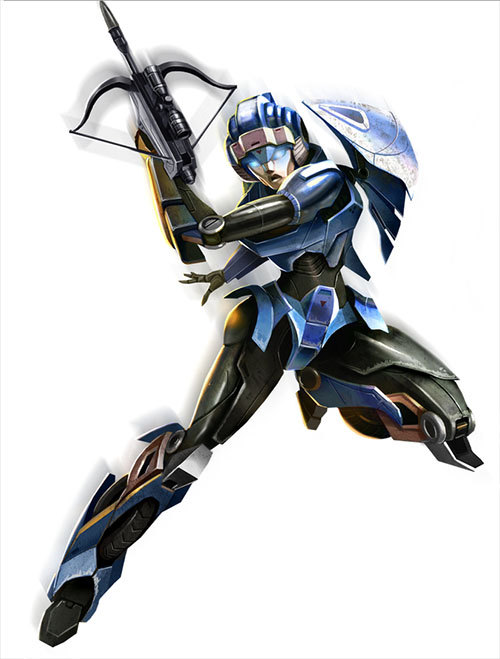 This version of Arcee backs a bow and arrow, making her a proficient archer with some incredible skills for those playing the mobile APP game Transformers: Legends. 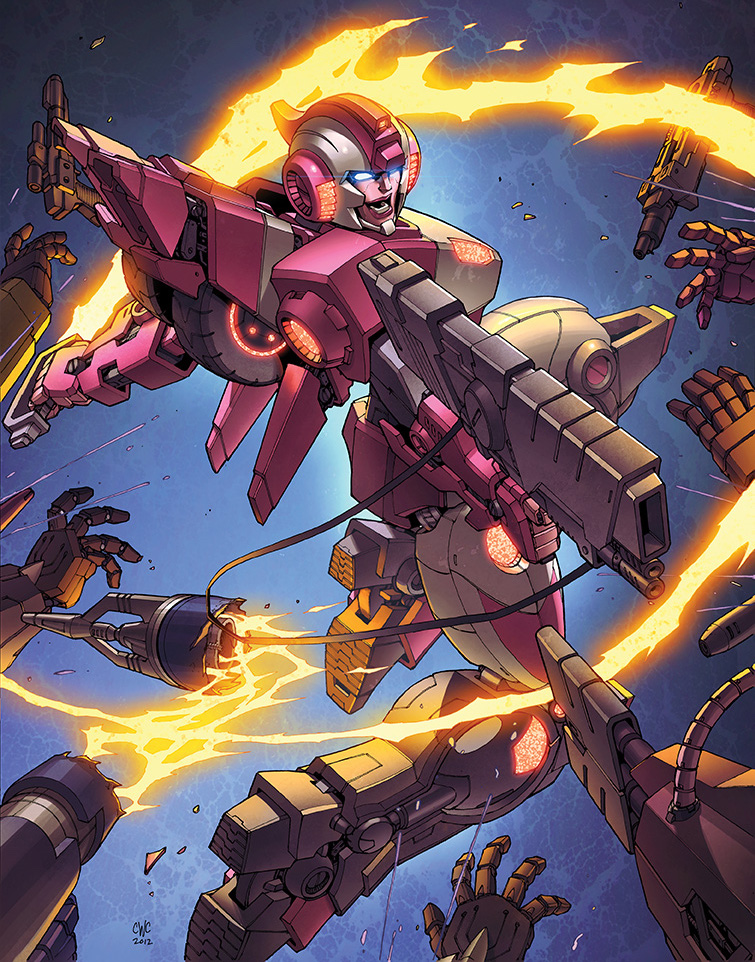 In “The End of the Beginning of the World,” Arcee played a role in helping the Autobots in their war against the Decepticons, complete with this epic design. 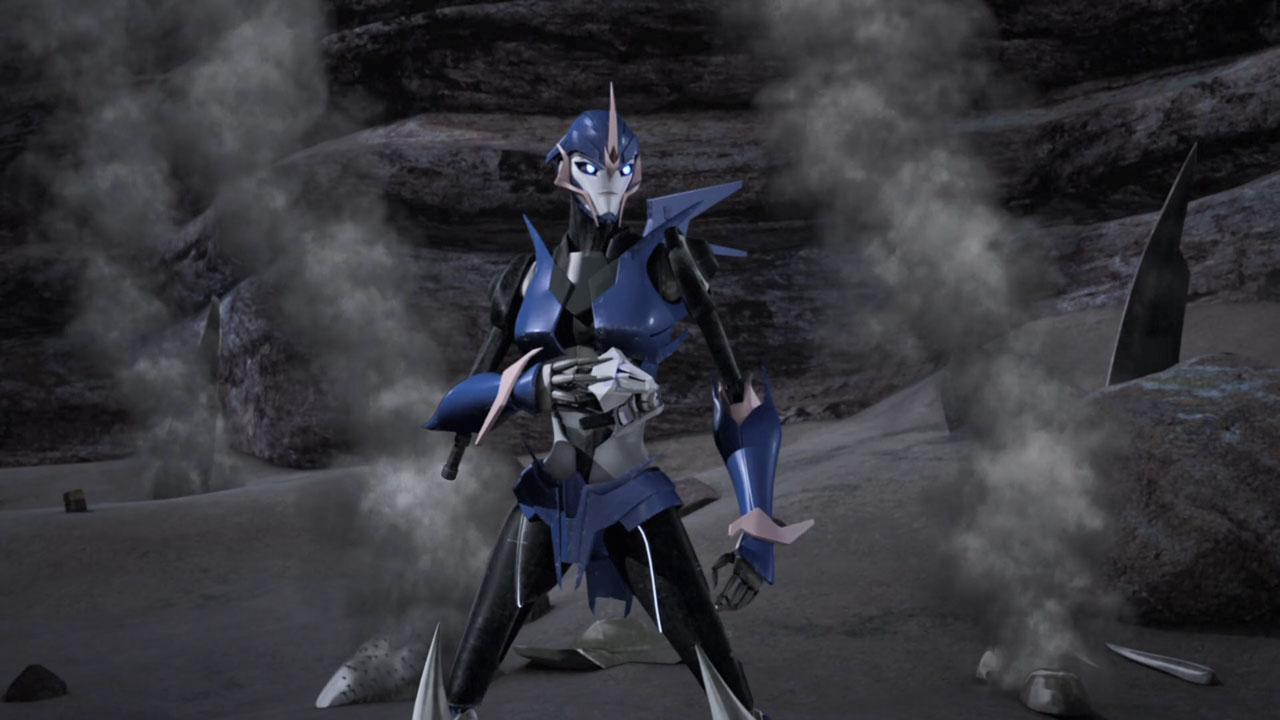 Arcee played a prominent role in Transformers: Prime where she worked with the Autobots in stopping the Decepticons from taking over the Earth and awakening Unicron.

What do you think? Let me know in the comments below. Tell me if there is a comic book, movie, or novel you would like me to review. While you are at it, check out My Top 10 Forms In Transformers for Shockwave. Don’t forget to like, share, and subscribe for more posts like this one.

2 thoughts on “My Top 10 Arcee Forms In Transformers”