Hot Rod was a rookie Autobot who liked to think fast and shoot faster. To everyone’s surprise, including his own, the Autobot Matrix of Leadership appointed him to be the Chosen One, who would light Cybertron’s darkest hour. Though he would be plagued by his perceived insufficiency, the Autobots trusted him through the years. Optimus Prime would return, but Rodimus Prime would continue to be an active Autobot. Here Are My Top 10 Rodimus Forms In Transformers: 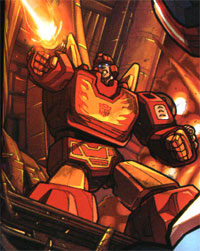 Sometimes called Hot Rodimus, this is his pre-Matrix form where he worked with Kup, Arcee, and Springer on Cybertron, serving in the Autobot army against the Decepticons.

The Henkei manga presented a story where the Autobots pursue a giant Energon Cube before the Decepticons get to it. Hot Rod is a part of the crew and helps protect the Earth. 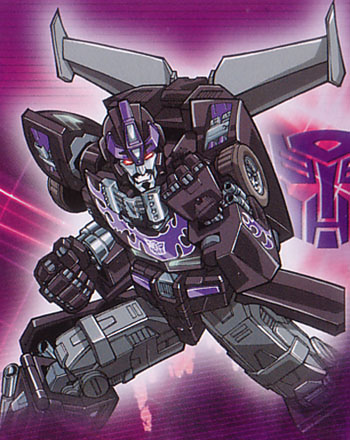 Sporting a hip goatee, Rodimus is thought to have killed his comrades the Wreckers to secure a position of leadership within the ranks of the sadistic Autobot army in this alternate reality. 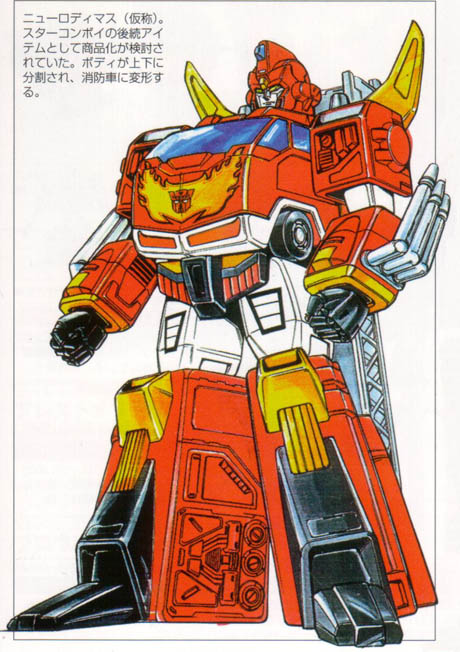 Planned for the Transformers Generations line, New Rodimus would take his cue from his fellow Autobot Inferno, taking on the alt-mode of a fire truck. Unfortunately, this version was never released. 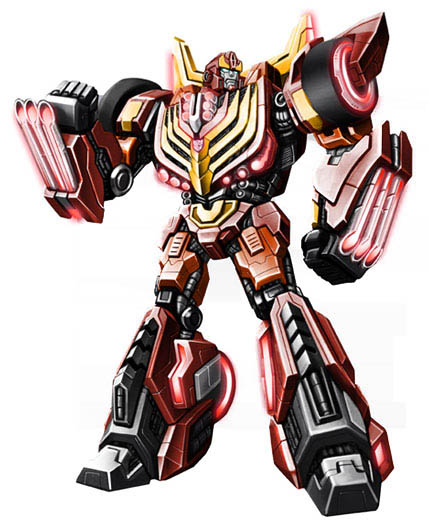 In War For Cybertron, Hot Shot becomes the heroic Rodimus at some point during the game. 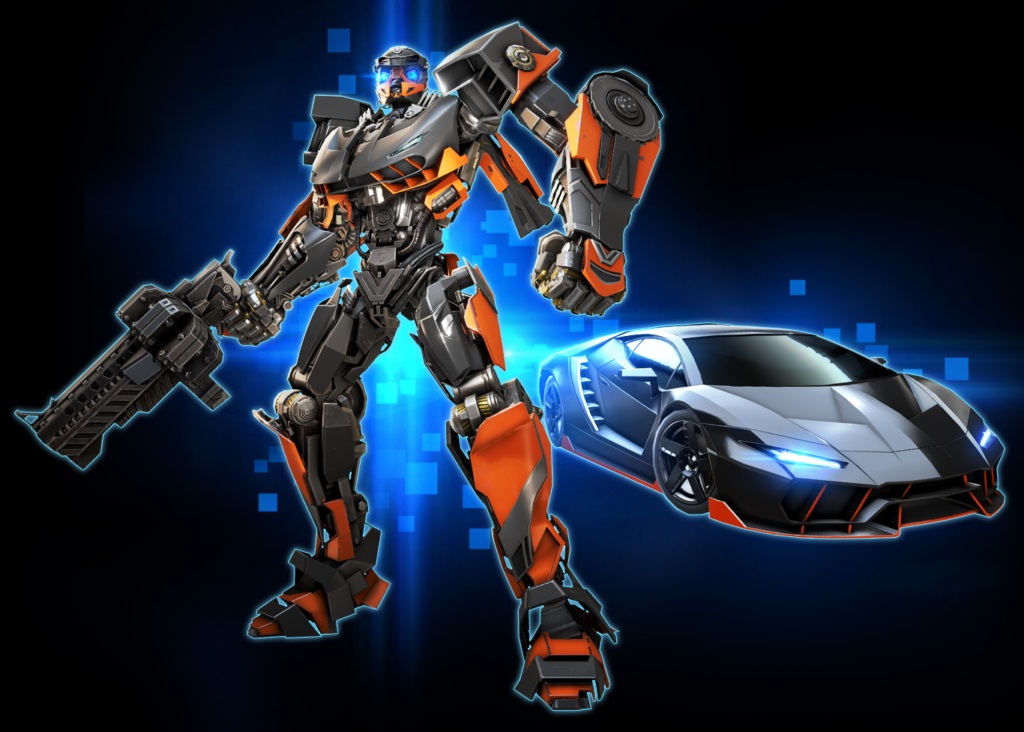 Hot Rod works closely with British intelligence in the film Transformers: The Last Knight and features a sleek alt-mode. 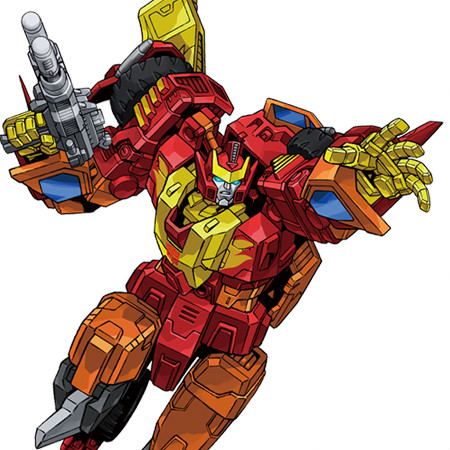 As part of the Spacetime World: Guardians of Time toyline in Japan, Hot Rodimus works with the Autobots to stop the Decepticons from taking over the timeline. 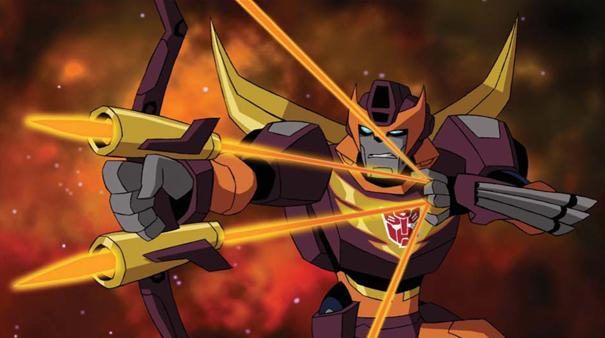 Rodimus is a member of the Cybertron Elite Guard and sports a laser bow. He was well-respected by his teammates but was infected by the Cosmic Rust, but was seen cured later on. 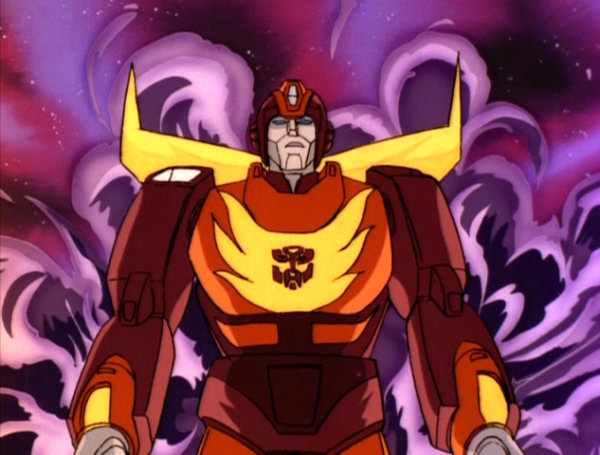 Though he suffered from frequent self-doubt, Rodimus Prime would keep the Decepticons from re-conquering Cybertron and from causing too much trouble on Earth. He would later step down as leader when Optimus Prime returned, but in the Japanese continuation Headmasters, he would become the leader again. 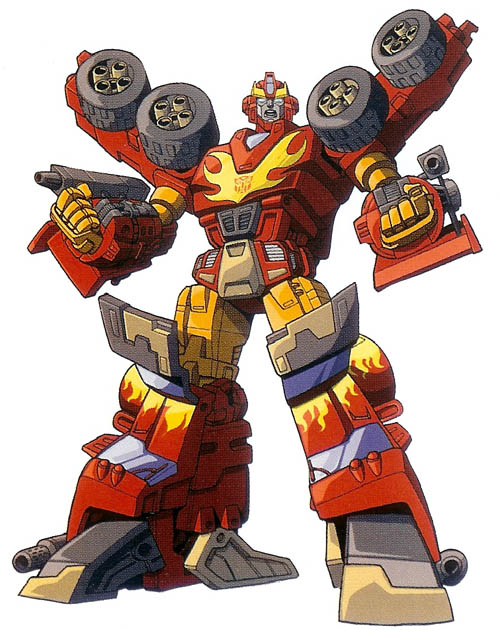 As part of the Unicron Trilogy, you discovered that Rodimus had led a team of Autobots to find Transformers who were missing throughout the galaxy. However, he was unable to prevent Unicron from destroying the Quintesson planet, allowing them to be assimilated. Prime and his team had first found themselves in conflict with Rodimus’ crew, but they eventually worked together.

What do you think? Let me know in the comments below. Tell me if there is a comic book, movie, or novel you would like me to review. While you are at it, check out My Top 10 Starscream Forms In Transformers. Don’t forget to like, share, and subscribe for more posts like this one.

3 thoughts on “My Top 10 Rodimus Forms In Transformers”