Gundam is a science fiction mech suit franchise that has branched into television, film, anime, novels, and manga. For generations, fans have built “Gunpla” models based on the man TV shows. As a fan of the many spin-offs, I decided to compile a list of my favorite mobile suits and mobile fighters (as they are referred to in the various Gundams.)

It was impossible to narrow it down to just ten, so I expanded it even further. Here are my Top 20 Best Gundam Mobile Suits Part 1: 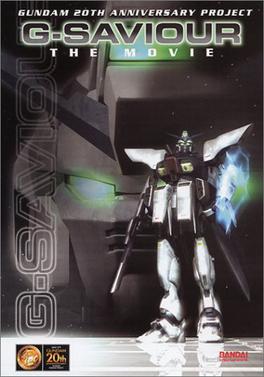 Set in the found Universal Century, this is the only live-action film. It features the magnanimous G-Savior fighting during a civil war among the colonies on the side of the organization called CONSENT.

Also called the “Dark Gundam,” this Gundam was meant to use nanites to rejuvenate the destroyed earth in Mobile Fighter G Gundam. After being damaged upon entry into the Earth’s atmosphere, it turned evil and started to infect various Gundam pilots into cybernetic zombies. 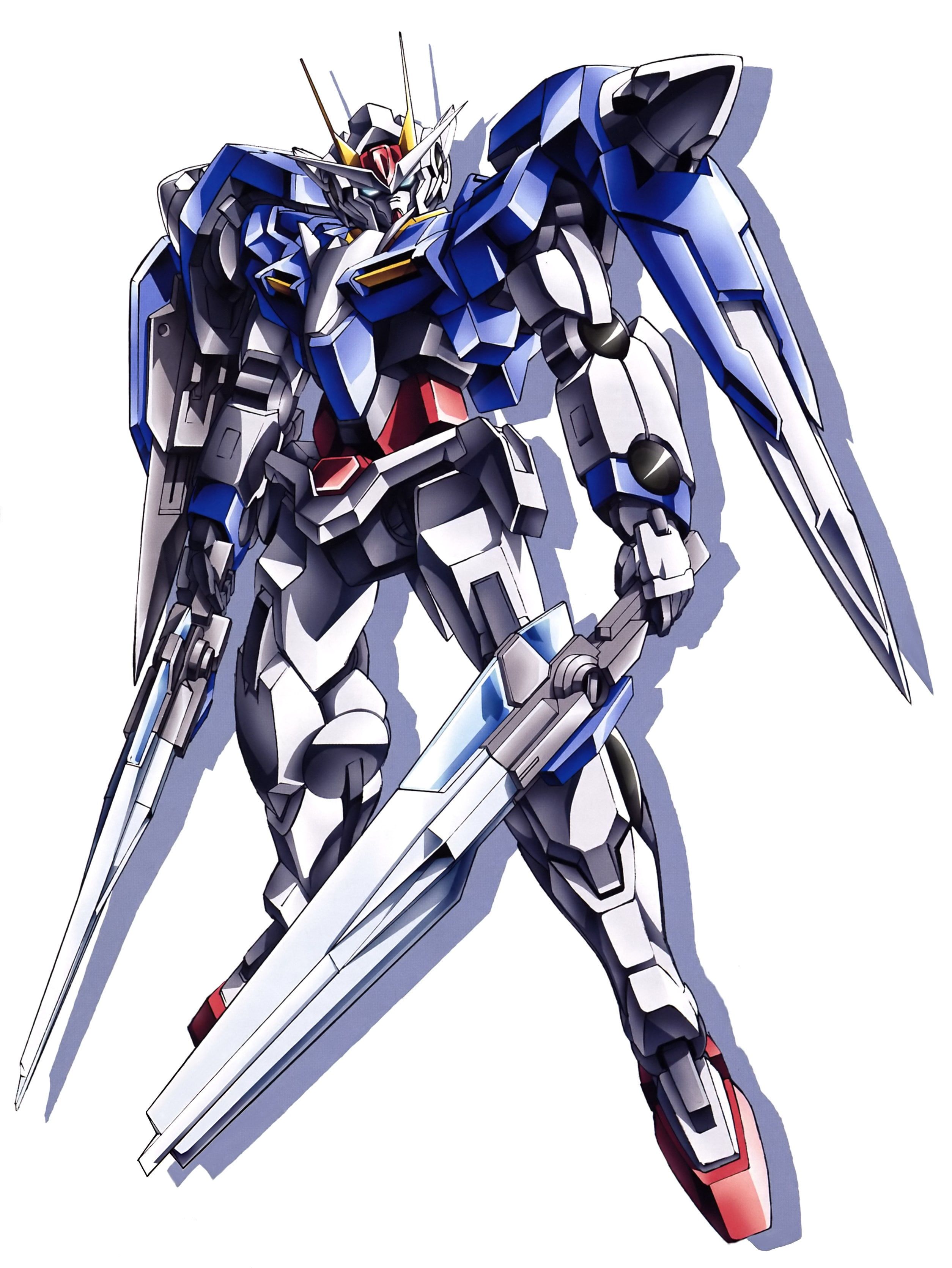 Set in 2312 AD, Setsuna F. Seiei piloted the 00 during the war against the Celestial Beings, a group trying to seize control over the Earth’s energy in Gundam 00. 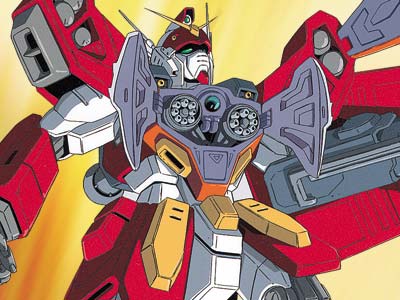 Trowa Barton was one of five Gundam pilots who were sent to Earth to help conquer it, but he and the others turned against their masters to fight for independence in Gundam Wing. 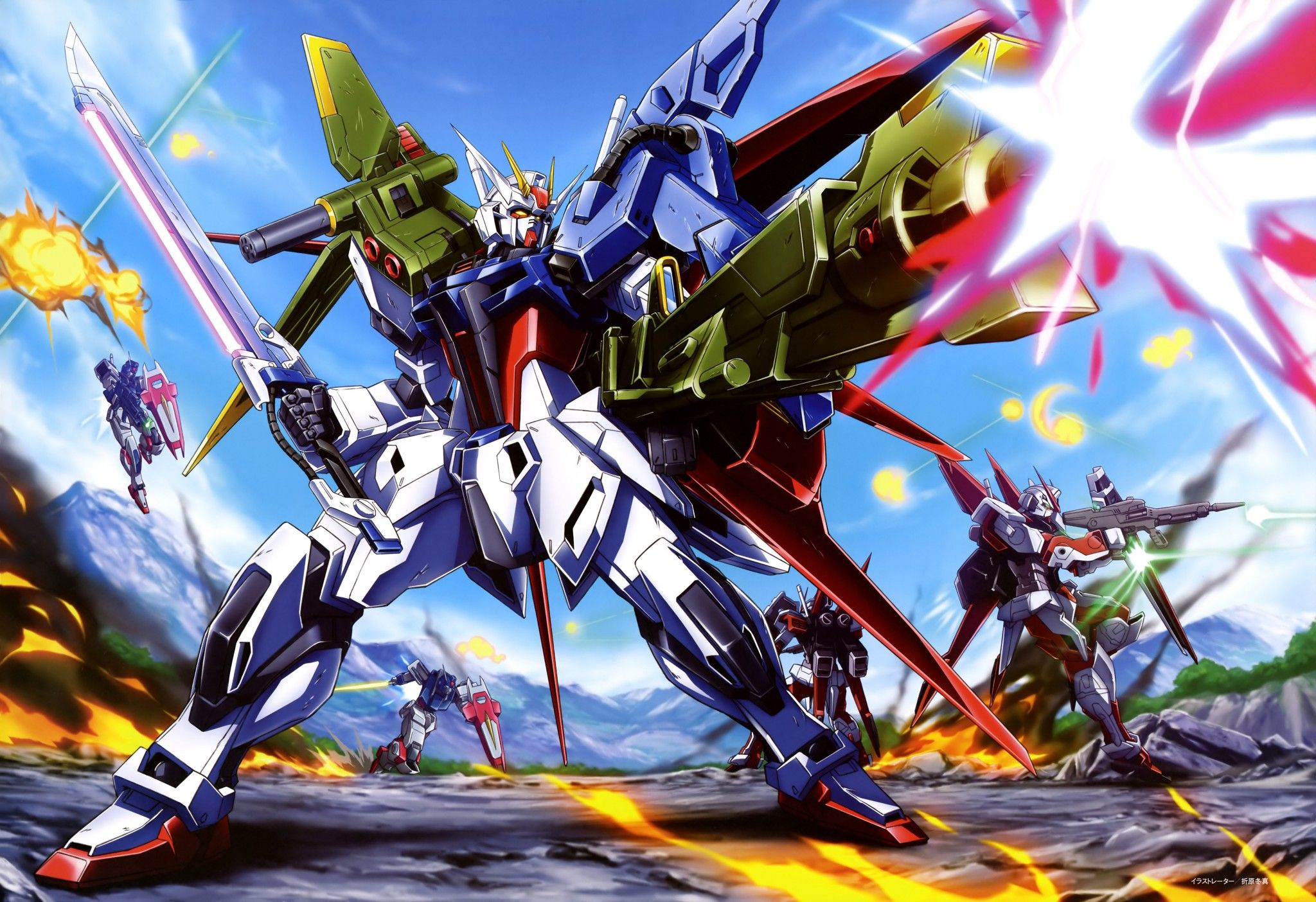 Armed with a massive sword and a giant rifle, the Strike Gundam was featured in Gundam SEED piloted by Kira Yamato for the Earth Alliance in the war against ZAFT. 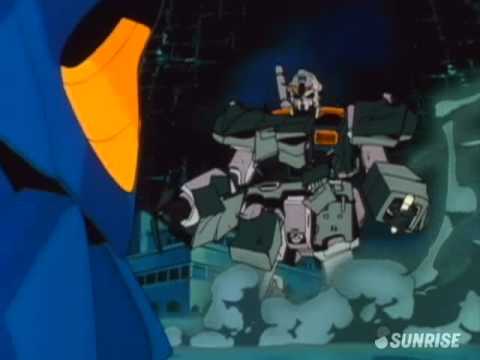 The Earth Federation Forces designed “Alex” to do battle against the Principality of Zeon during the One Year War in 0079 UC in Mobile Suit Gundam 0080: War in the Pocket, piloted by Christina Mackenzie.

Garrod Ran stumbled on Gundam X while fleeing for his life and would later use it to fight in the battle at Port Severn in the show After War Gundam X. He would pilot a variant during the 8th Hyperspace War.

Set in Universal Century, Zeta has appeared primarily in Mobile Suit Zeta Gundam as well as several videogames, spin-offs, and novels. It has been piloted by several pilots, but Kamille Bidan will always be the first. 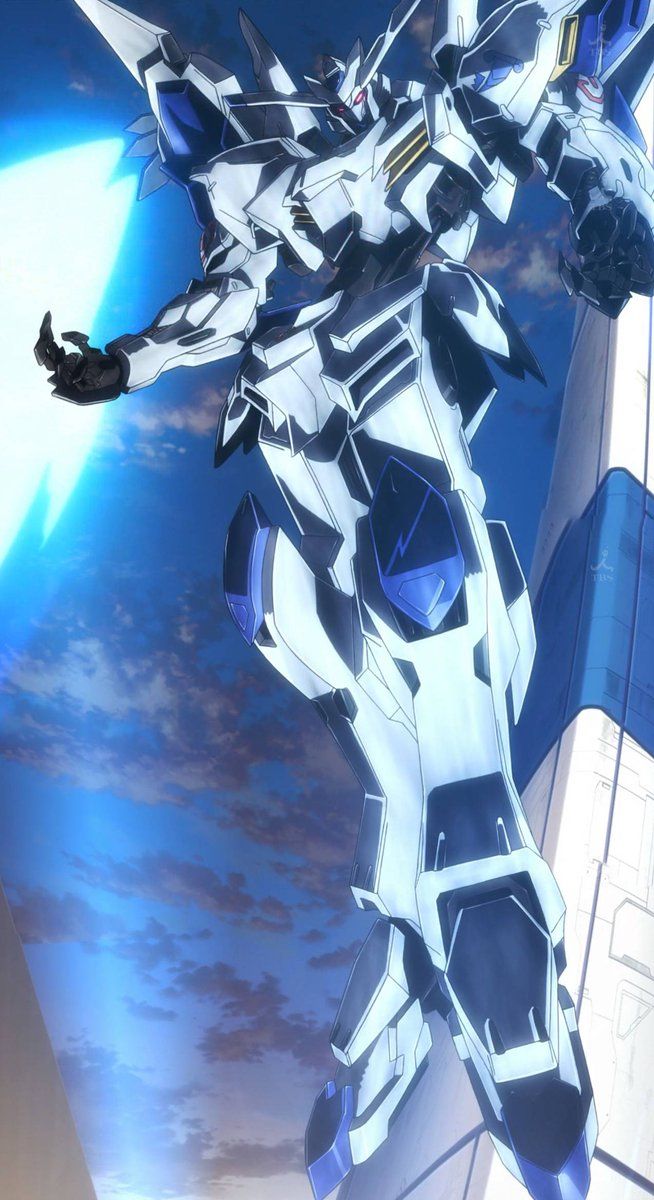 In Iron-Blooded Orphans, Bael was used by McGillis Fareed to lead a coup against Gjallarhorn with the help of Tekkaden in PD 325.

What do you think? Let me know in the comments below. Tell me if there is a comic book, movie, or novel you would like me to review. While you are at it, check out my Top 10 Spidery costumes for PS5 and Jean-Paul Valley costumes. Don’t forget to like, share, and subscribe for more posts like this one.