Movies With Matching Titles, But Not Much Else

With so many movies being released every year, across continents even, it stands to reason that Hollywood would give the same title to different movies, depending on trademark status obviously. It happens more often than you think and this list makes it abundantly clear. Here is a batch of Movies With Matching Titles, But Not Much Else: 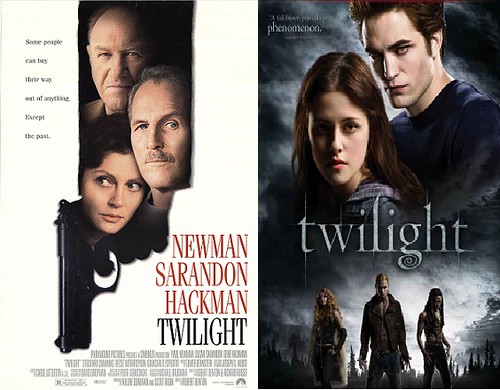 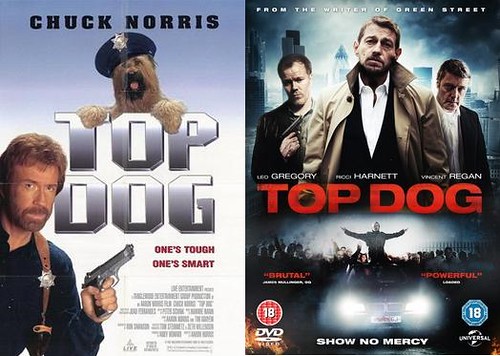 In the nineties, Chuck Norris was kicking the bad guy’s around while in 2014 Leo Gregory was battling gangsters in England. 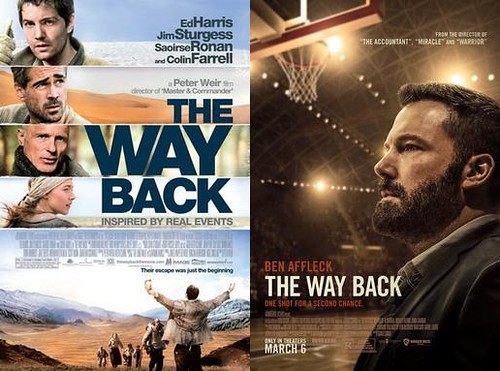 The 2010 version is based on the account of a Polish man who claims to have escaped from a Gulag in Eastern Europe. The other stars Ben Affleck as a recovering alcoholic who becomes a basketball coach. 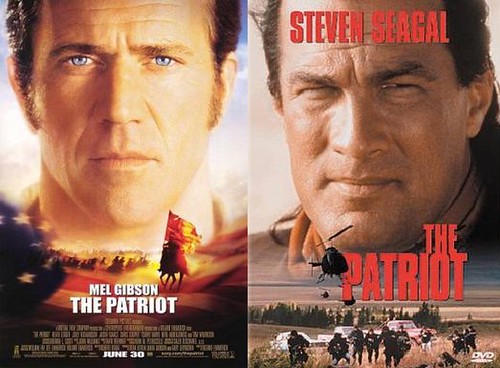 While their posters might seem similar, the Mel Gibson film is set during America’s Revolutionary War while the Steven Siegal action flick is about an eco-warrior or something.

The Fast and The Furious 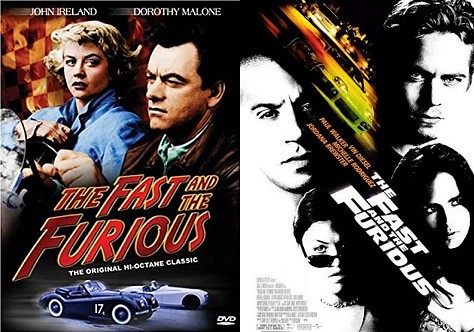 Sure, both films have to do with racing, but the 1954 film involves an escaped convict who wants to prove his innocence while the 2001 movie kicked off an action franchise. 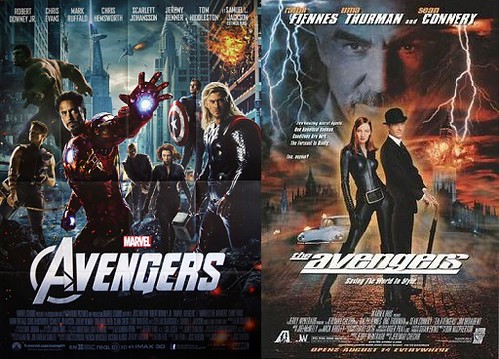 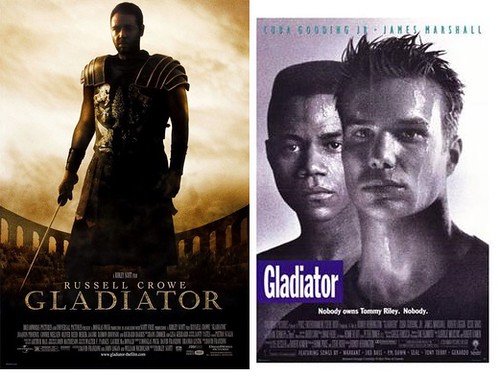 “Are you not entertained,” shouted Russell Crowe from a Roman coliseum while Cuba Gooding Jr. and James Marshall tried to escape from an illegal fight club. 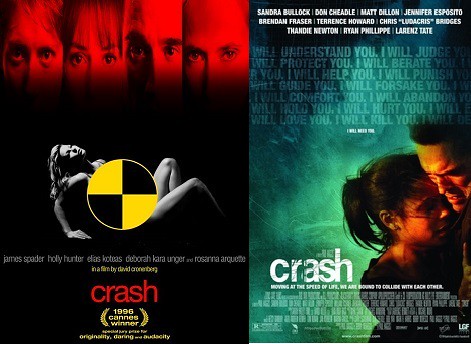 These films actually have something in common. They’re both terrible, but the 2004 edition, welp, won an Academy Award for Best Picture. 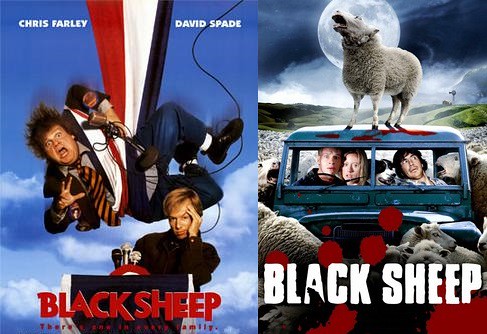 Movie director Penelope Spheeris brought us one of the best political comedies of the nineties, while New Zealand director Jonathan King brought us zombie sheep.

This one is unique to this list because it has three. The 1989 film is a science fiction tournament flick. The 1953 version was billed as the first “3-D Western.” Finally, the 2011 movie is a satire of web culture involving illegal fights.

What do you think? Let me know in the comments below. Tell me if there is a comic book, movie, or novel you would like me to review. While you are at it, check out the article: “Kathleen Kennedy Trilogy Out? George Lucas Returning To Star Wars?” Don’t forget to like, share, and subscribe for more posts like this one.