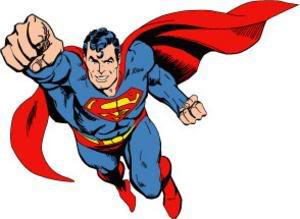 Faster than a speeding bullet, more powerful than a locomotive, yada, yada. Superman is the Last Son of Krypton, protector of Metropolis, and founding member of the modern day Justice League. We are all familiar with his iconic costume with the big ‘S’ on his chest. Writer Jerry Siegel and artist Joe Shuster wanted him to be legendary and Kal El aka Clark Kent is one of the most recognized DC Comics heroes in the world today. Despite his super suit, did you know that the Man of Tomorrow has had several others across the main canon and even the multiverse. Here is my Top 10 Best Superman Costumes.

10. Earth 2 Superman– Before perishing in a battle with Apocalypse and being replaced by Val-Zod, this Superman had a more battle-ready armor ready to fight.

09. Lord Superman– Introduced in the animated Justice League series, this Superman is a ruthless leader of the Justice Lords who rules the earth to stop crime.

08. Superman Blue/Superman Red– For a brief time, Superman body was split into two energy beings that had all his same powers and some added ones. Though the plot itself was lame, the look is one to be remembered. 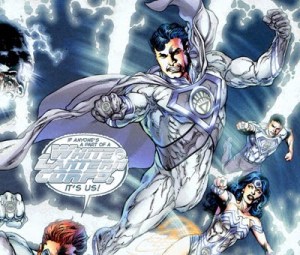 07. White Lantern– Following the DC Comics Blackest Night event, many Justice League members were recruited into the White Lanterns to help stop the zombie invasion of Black Lanterns. Superman was one among them.

06. Superman Beyond– Introduced in the Batman Beyond series, this Superman is a veteran hero who guides the modern futuristic Justice League. 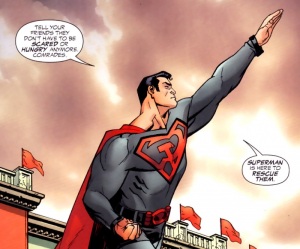 05. Red Son– In an alternate timeline, Superman crashes in communist Russia and soon becomes a malevolent force to conquering the world under his “guide.”

04. Injustice– This Superman turned evil after being tricked by the Joker into killing Louis Lane and his son. He wears his emblem as a symbol of fear, not justice. 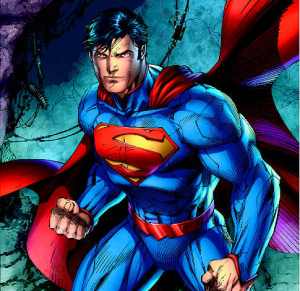 03. New 52– While I was never a fan of the arrogant, bothersome Clark Kent of the New 52, I did like the more armor based costume he wore before he perished in a battle during Convergence. 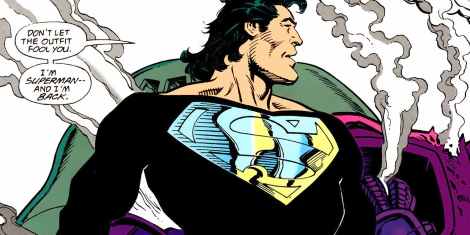 01. Black Suit– After his death by Doomsday, Superman returned wearing a new black armor that was designed to help him gain his energy back. He pulls it out every once when he needs to prove a point.

That is my list. What do you think? Let me know in the comments which Superman costumes are your favorites. While you are at it, check out my Top 10 Films I’m Looking Forward To In 2018. Don’t forget to like, share, and subscribe for more posts like this one.