Cyclonus becomes the chief commander serving under Galvatron following Transformers: The Movie. He is a skilled flyer, a sadist, a sharpshooter, but also serves as the voice of reason, oddly enough, for his fellow Decepticons. He has appeared in various TF media throughout the years, so I thought I’d share my Top 10 Cyclonus Forms In Transformers: 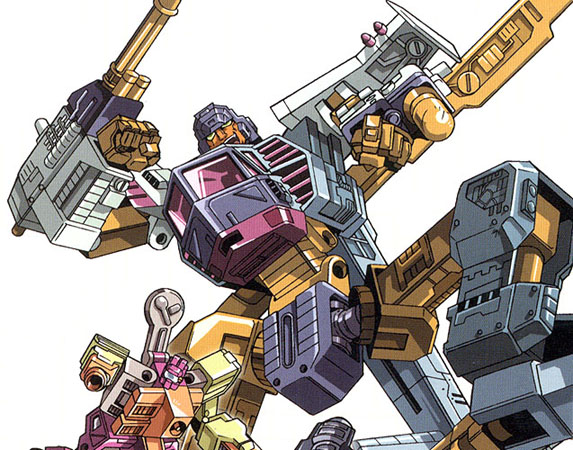 This Transformers: Armada version is very different from the cunning warrior you’ve seen before. He’s arrogant, a showboat, and constantly clashes with his fellow Decepticon flyer Starscream. In the sequel series Energon, he would become Snowcat and learn to yodel for some reason. 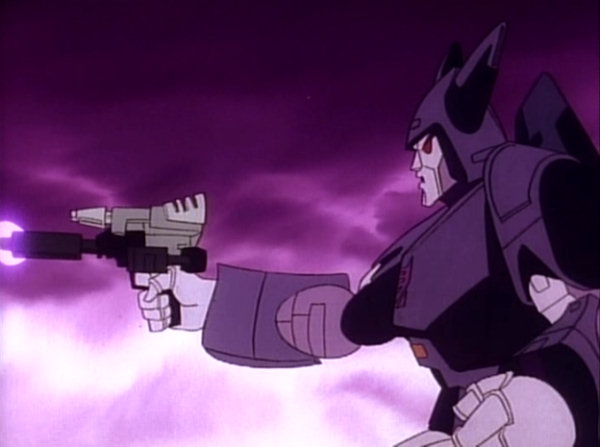 In the 80s series, Cyclonus becomes a Targetmaster, working with the Nebulon agent Nightstick to become a better shot and showing the Autobots his skills. 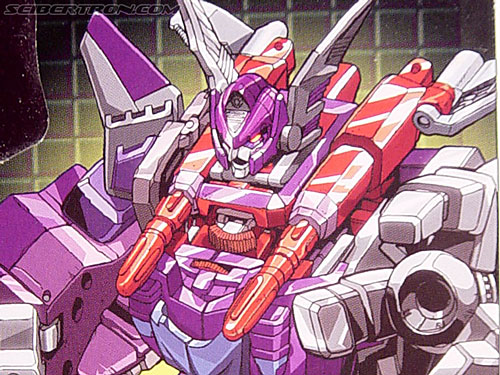 Rodimus Prime battles this version in the series called Wreckers, which serves as a follow-up to Beast Machine. He would die after this fight and soon become a zombie. 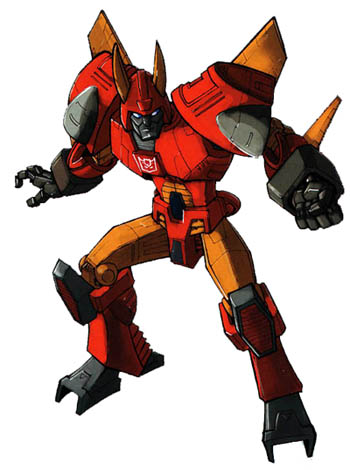 The normally loyal Decepticon is now a not-so loyal member of the heroic Decepticon in this alternate reality where the Autobot are the tyrants. He retains his Targetmaster status and is physically threatening. 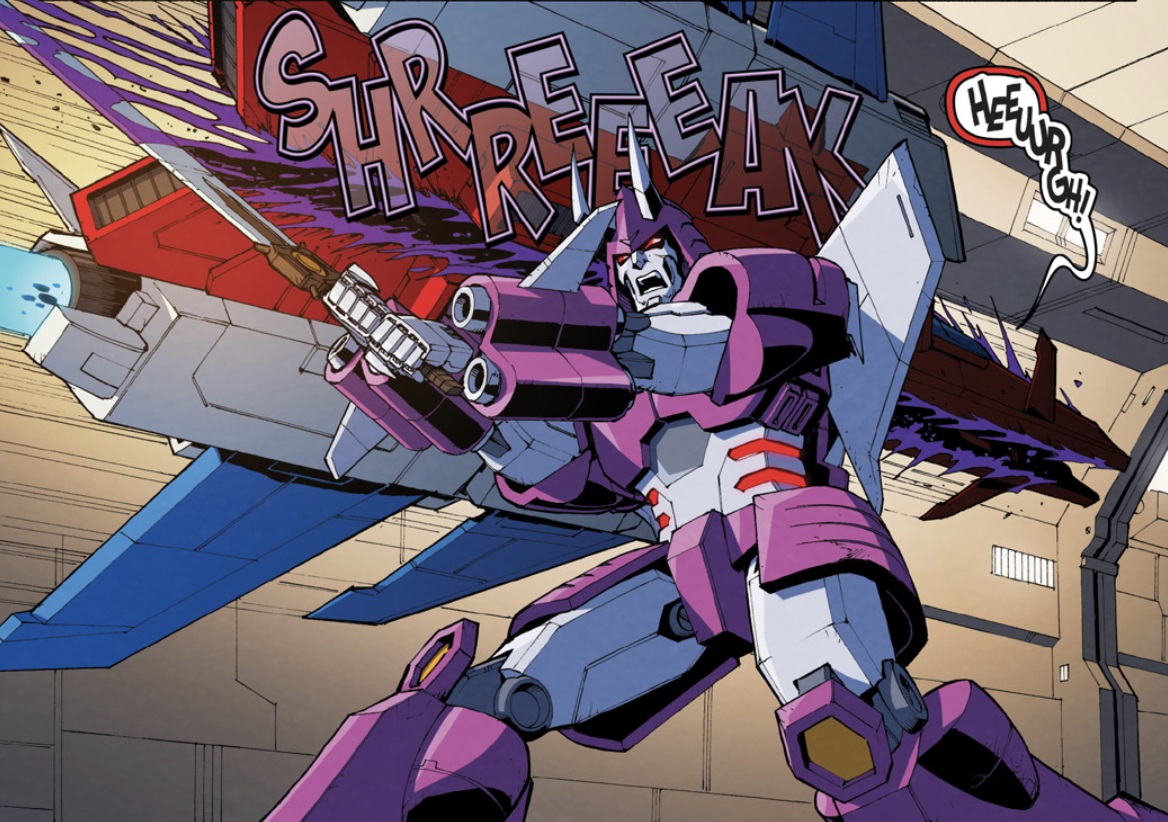 For some reason, Cyclonus joins the Autobot crew of the Lost Light following the end of the Great War. He develops an unhealthy relationship with one of the crewmembers. 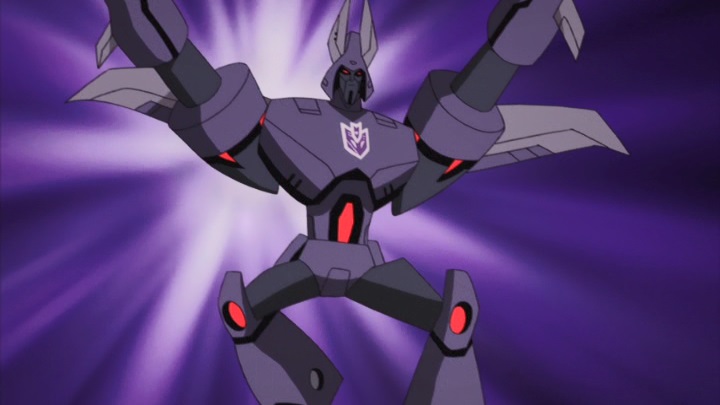 Cyclonus is a fearsome Decepticon in Transformers: Animated who tries to seize control of a Transwarp Gate only to be held off by Rodimus. Though he won, Megatron ordered him to retreat. 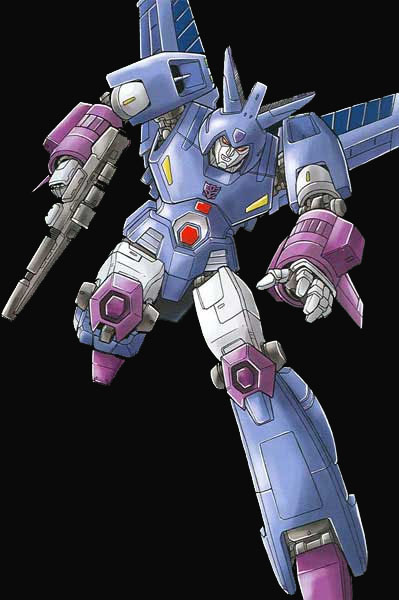 After Megatron and a few of his troops are tossed into space by a treacherous Starscream, Unicron reformats one of them into Cyclonus the Warrior and he quickly becomes Galvatron’s muscle. 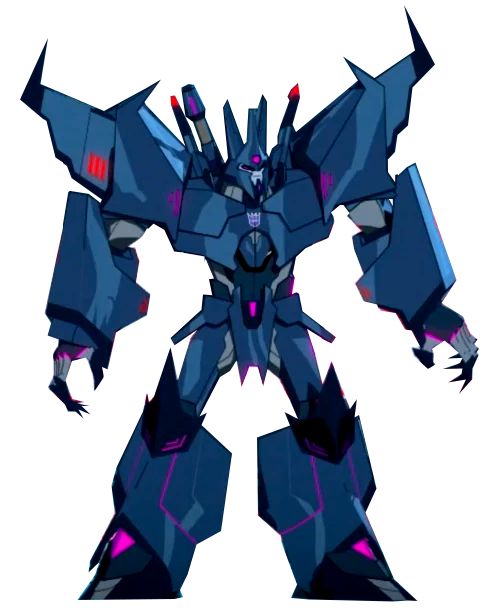 There was a conspiracy afoot in Transformers: Robots In Disguise. Optimus Prime and Bumblebee investigate only to discover that Cyclonus has disguised himself as an Autobot leader in order to conquer Cybertron and summon Megatron. 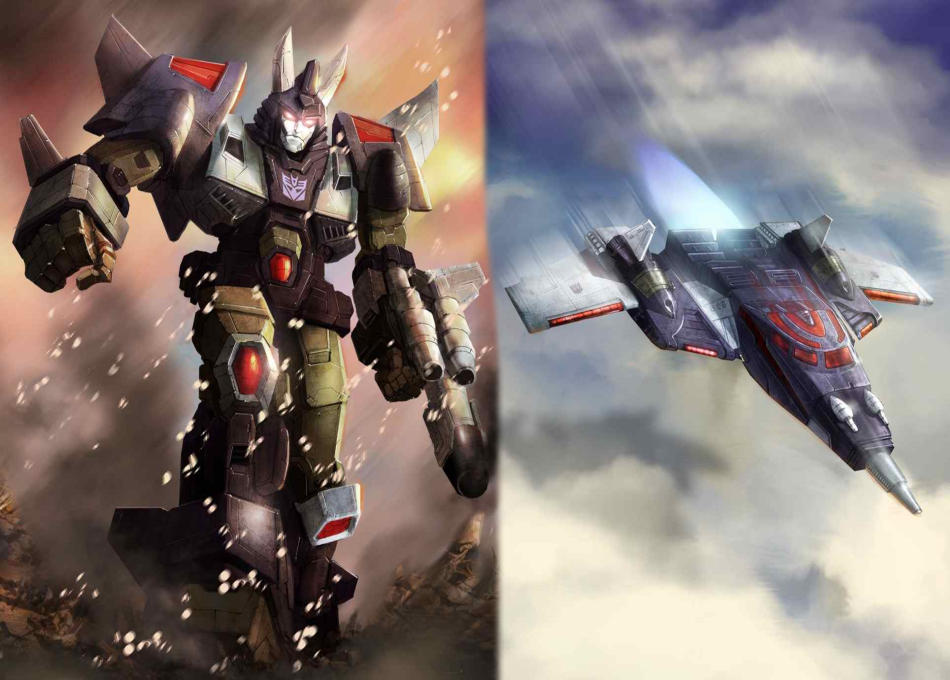 Cyclonus is a hulking and intimidating figure in the Legends universe. While he looks traditional, he is drawn more intimidating with a different color scheme. 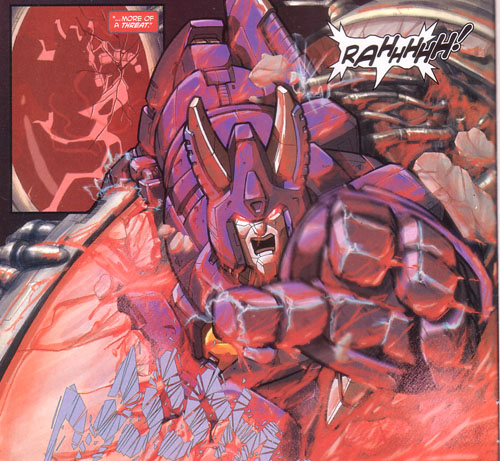 Instead of being comprised of a dead Decepticon, this Cyclonus is a standalone character who becomes a commander under Galvatron under his own accord, working to undermine Megatron and battle the Autobots.

What do you think? Let me know in the comments below. Tell me if there is a comic book, movie, or novel you would like me to review. While you are at it, check out My Top 10 Forms In Transformers for Wheeljack. Don’t forget to like, share, and subscribe for more posts like this one.

2 thoughts on “My Top 10 Cyclonus Forms In Transformers”