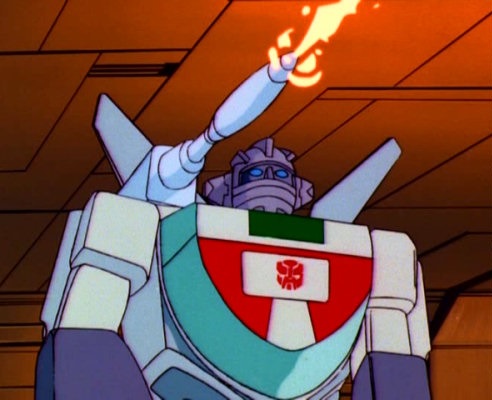 He’s a genius engineer, mechanic, and even a field mechanic at times. The Autobot known as Wheeljack might have met a tragic end during the battle for Autobot City in Transformers: The Movie, but he has often been shown in other iterations with various forms. Here Are My Top 10 Wheeljack Forms In Transformers: 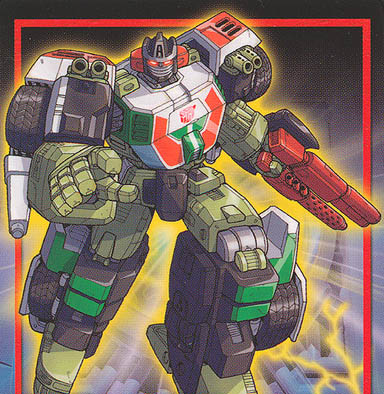 The Autobot called Downshift shares a resemblance in design and skills in Transformers: Energon. He worked with Cliffjumper to try and locate Optimus Prime after the events of Armada. 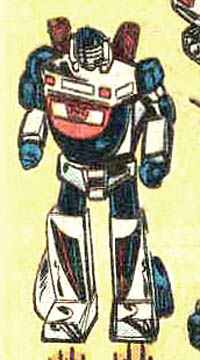 Wheeljack was a member of the Magnificent Six, a team of Autobots that would use guerilla tactics in Decepticon territories to sow discord and chaos among their enemies. 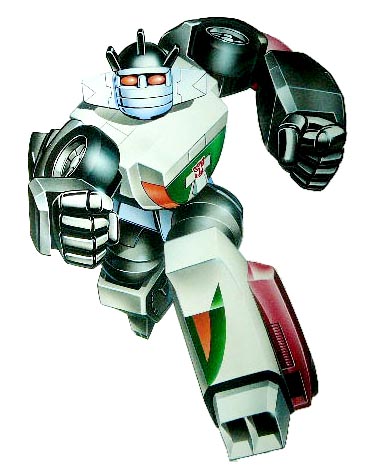 In a bizarre twist, the Transformers, oddly, chose to no longer transformer becoming “Action Masters.” Wheeljack would join this team, but would later decide to return to his transforming ways. 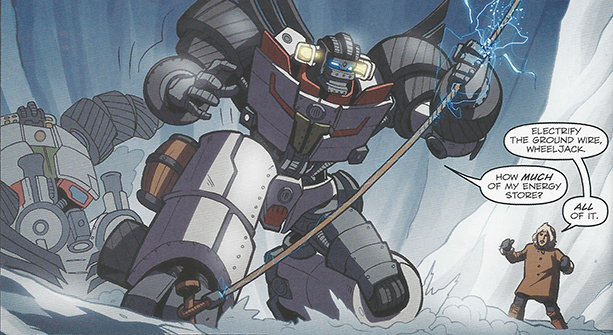 Taking place during the Industrial Revolution, the Transformers took the forms of primitive technology. Wheeljack was among them and helped Nikola Tesla revive a dormant Optimus Prime. 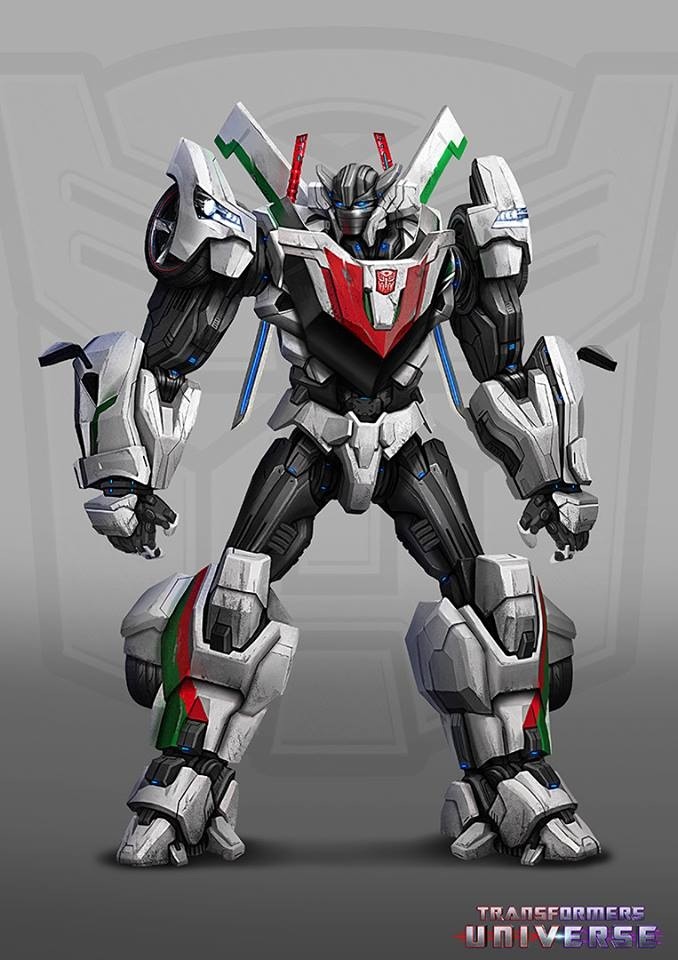 He has a sleek new body that comes with some swords. This one version is taller and often clashes with Decepticon engineers. 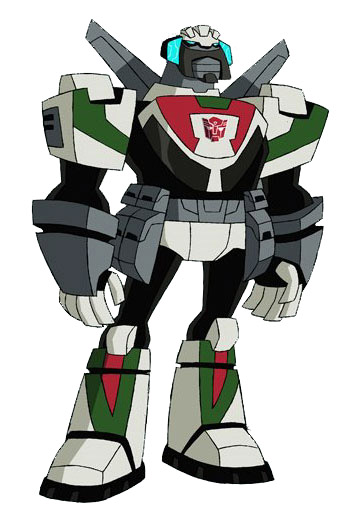 Though he only had small appearances, Wheeljack showed his genius. He, along with Perceptor, built the Autobot’s last line of defense Omega Supreme. 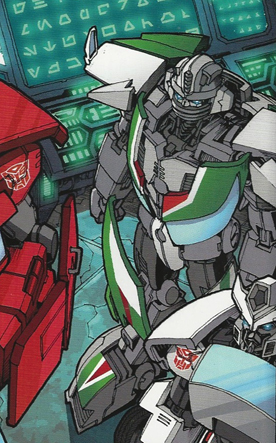 The comic book continuity featured a sleeker version of the character, though he was just as handy with the machines. 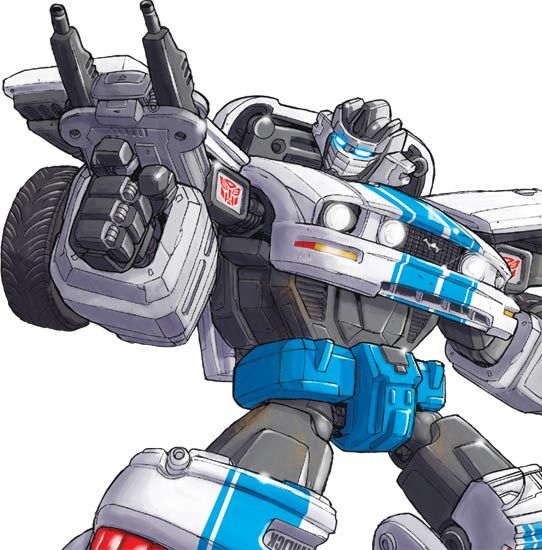 Wheeljack has an awesome alt-mode as Ford Mustang GT. Though he is still a mechanic, his primary function serves as a distraction to prevent the Decepticons from targeting his fellow Autobots. 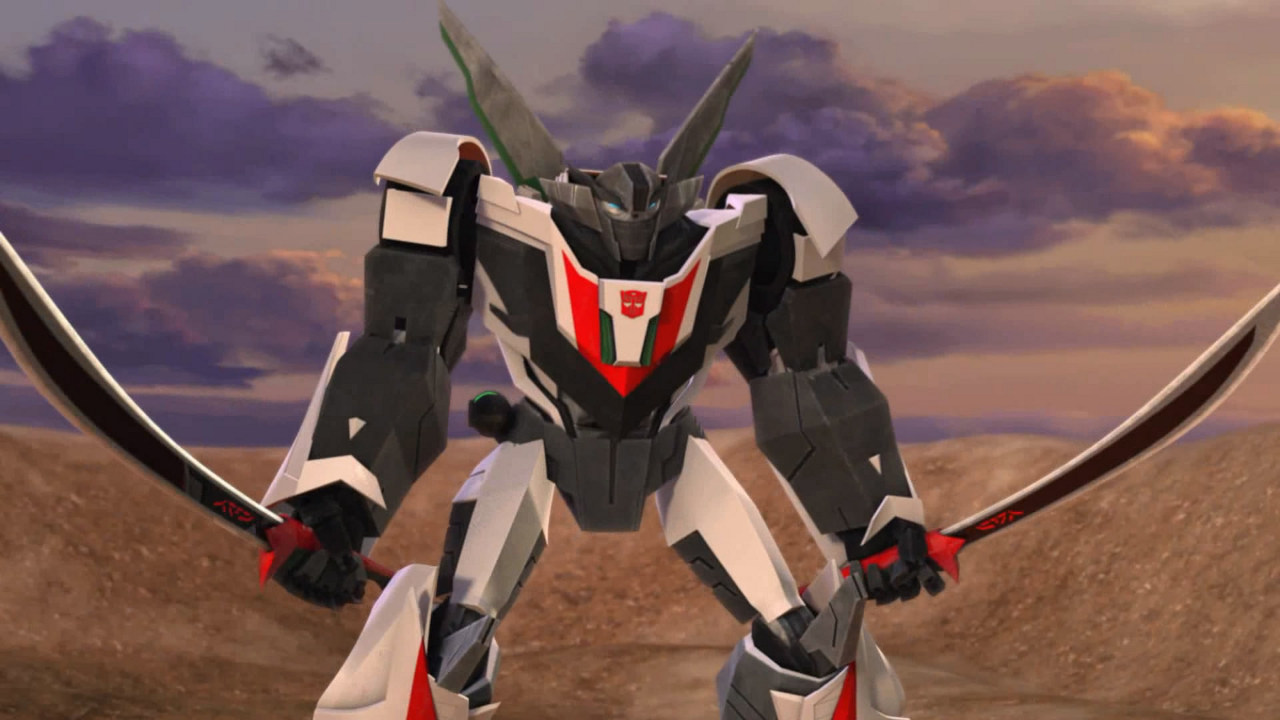 In Transformers Prime, Wheeljack was a close friend of Ratchet, but he was mistrusting of teams, choosing to work as a loner, though he would help out the other Autobots occasionally. 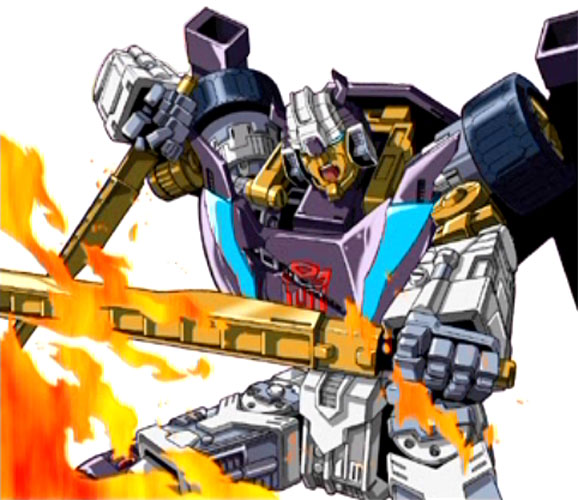 Wheeljack was left behind by his friend Hot Shot following an attack. However, he found himself rescued by Megatron. After that, he became a traitor and often uses mental tactics to throw the Autobots off his scent. 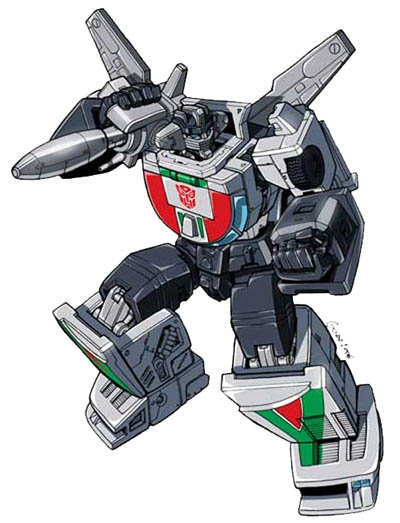 The original Wheeljack did not work in a lab. He preferred to work in a mechanic’s shop where he did most of the inventing, including creating the Dinobots to provide the Autobots some muscle.

What do you think? Let me know in the comments below. Tell me if there is a comic book, movie, or novel you would like me to review. While you are at it, check out My Top 10 Forms In Transformers for Galvatron. Don’t forget to like, share, and subscribe for more posts like this one.

5 thoughts on “My Top 10 Wheeljack Forms In Transformers”