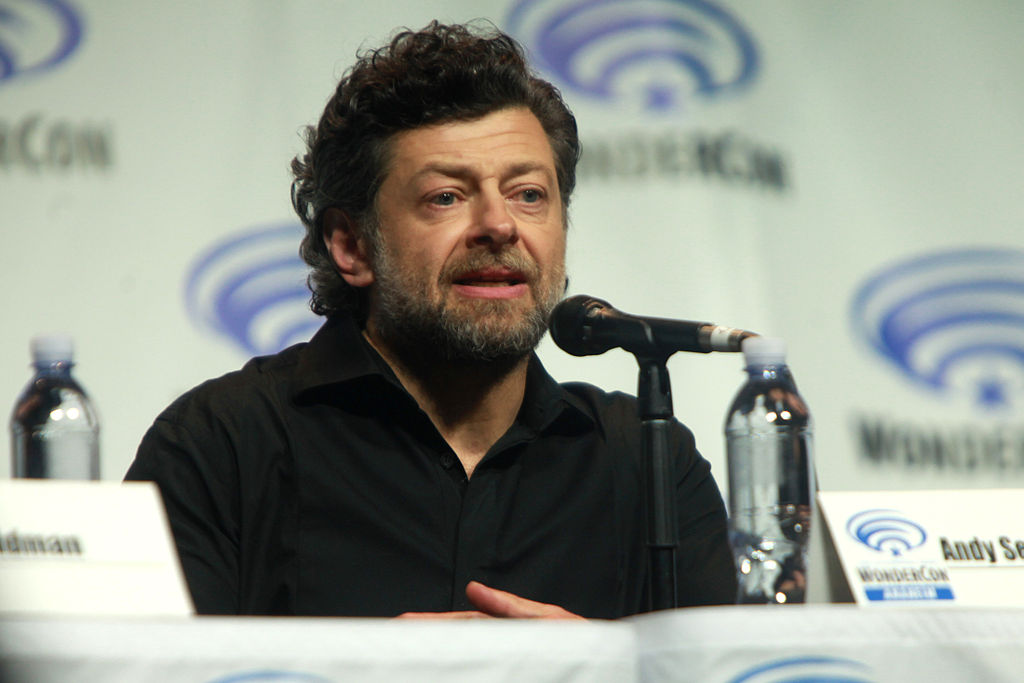 Sony is charging full speed ahead with a sequel to the critically panned, but audience enjoyed Venom. Though a sequel was teased at the end of the film, there was a storm of rumors surrounding it, particularly whether it would crossover with Spider-Man: Far From Home.

On Monday, The Hollywood Reporter announced that ‘Lord of the Rings’ actor Andy Serkis will be sitting in the director’s chair to lead Venom 2. That’s right, the actor playing Gollum will put a precious spin on the Venom series. You might say he will be the guide for the franchise, placing a ring of riddles around the set.

All kidding aside, this is an interesting pick for Sony. As Spider-Man continues to swing into hits in the Disney MCU, Sony is grasping at straws to keep some of the other characters they are licensed to make into films. Choosing Serkis seems to be an unusual move seeing as how he only has two films under his belt, but perhaps he will surprise and bring some veracity to the project.

What do you think? Let me know in the comments below. Tell me if there is a comic book, movie, or novel you would like me to review. While you are at it, check out my movie reviews for Batman: Hush and check out the giveaway I’m participating in. Don’t forget to like, share, and subscribe for more posts like this one.

8 thoughts on “‘Venom 2’ Is Getting A Precious New Director”