Dragon Ball Z protagonist Goku (known as Son Goku in Japan) has been voiced by the same voice actress Masako Nozawa in Japan since the series beginning. In the English dubs, the adult version has been voiced by a plethora of voice actors and you might like a certain one depending on what era you watched the show. Now, this is not a note on their talent, just my personal opinion after listening to dozens of voice samples. Here is my Ranking The English Dub Voices Of Goku: 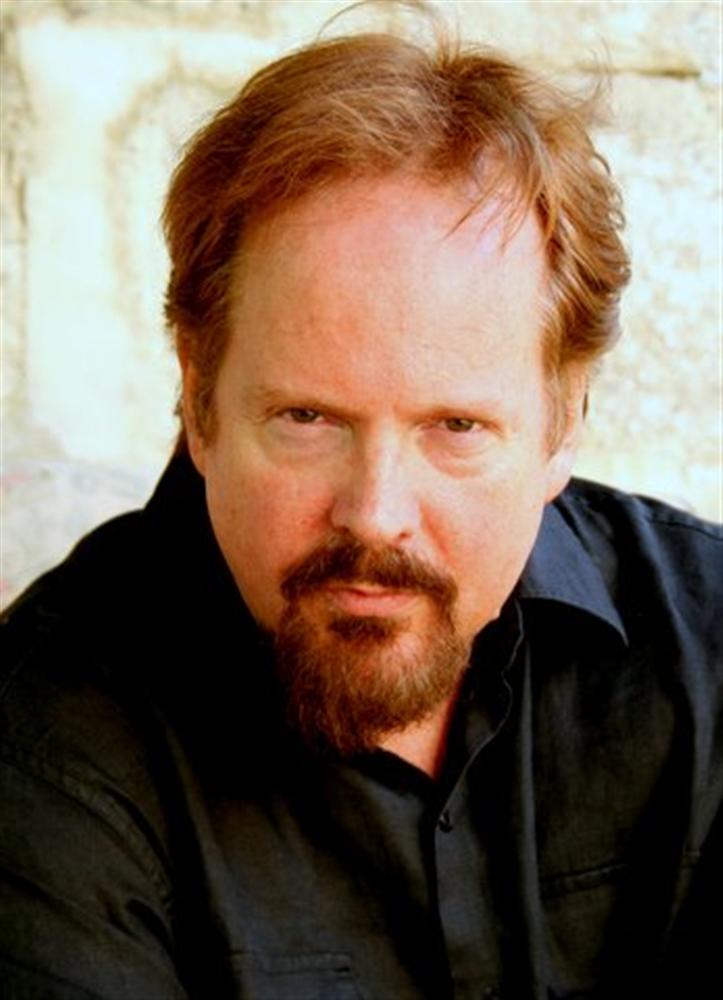 07. Peter Kelamis– He covered the Ocean Dub for a time, including another version of the pilot film Dragon Ball Z: The Dead Zone, one of two (maybe three) canon films of the DBZ series. 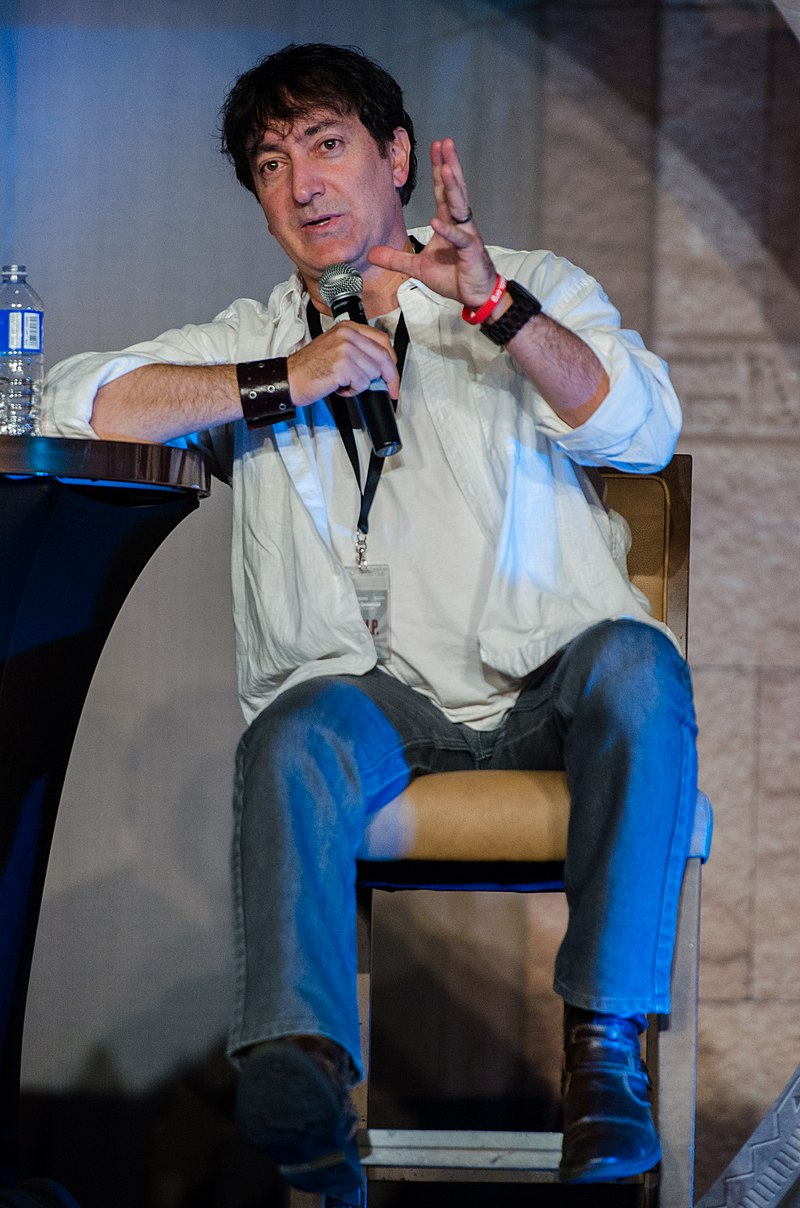 06. Jeremiah Yurk– He worked as the adult Super Saiyan 4 Goku in GT in the Blue Water dub. Yurk brought a “tough guy” voice to the character. 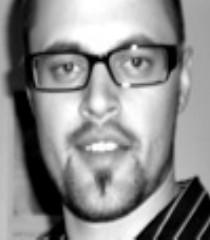 05. Jeffrey Watson– Technically, he voiced teen Goku for the Ocean Productions and AB Groupe version of Dragon Ball, but he did a decent job. 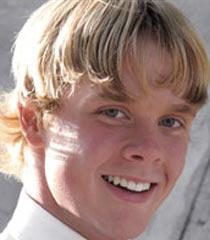 04. Kirby Morrow– For a time, his version of Goku was one of the most well known, as he did episodes 123-291 of Dragon Ball Z in the AB Groupe dub.

03. Ian James Corlett– Covering for the Saban Dub, his voice has a familiar tone to it. He is most known for the voice work on that dub of Dragon Ball Movie 1: Curse of the Blood Rubies and Dragon Ball Z: The Tree of Might. 02. Lex Lang– Toonami Asia and Bang Zoom’s broadcast of Dragon Ball Super features the veteran voice actor who has done iconic characters like Dr. Doom and Batman for a variety of animated features. 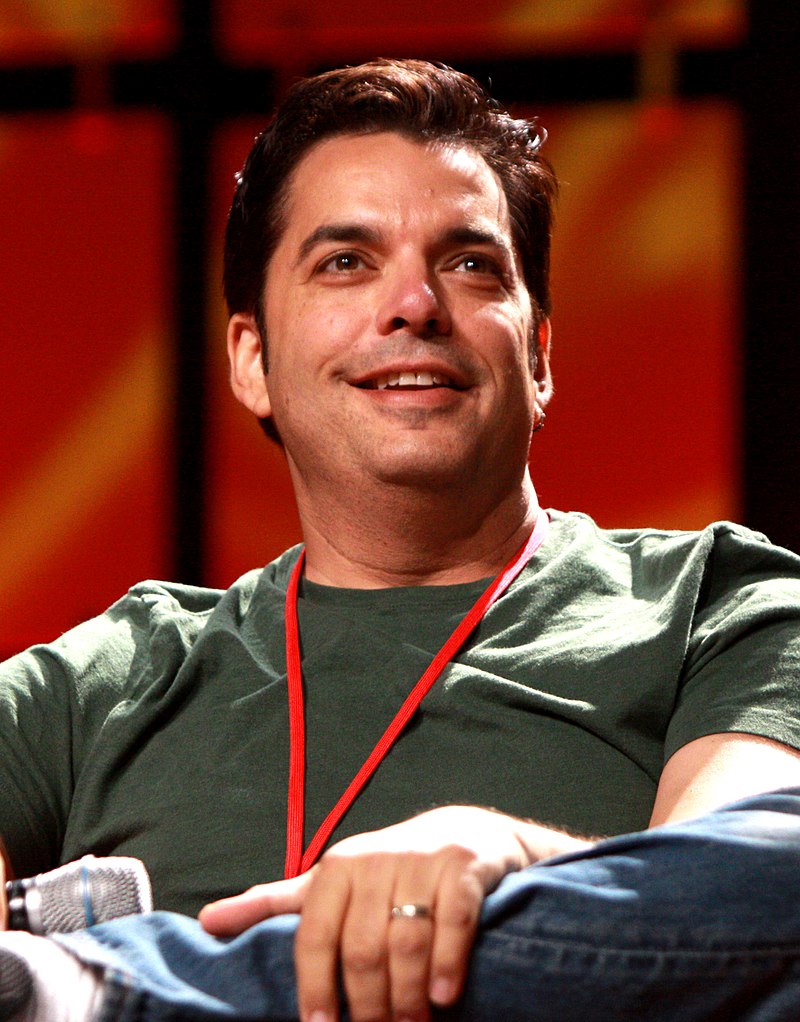 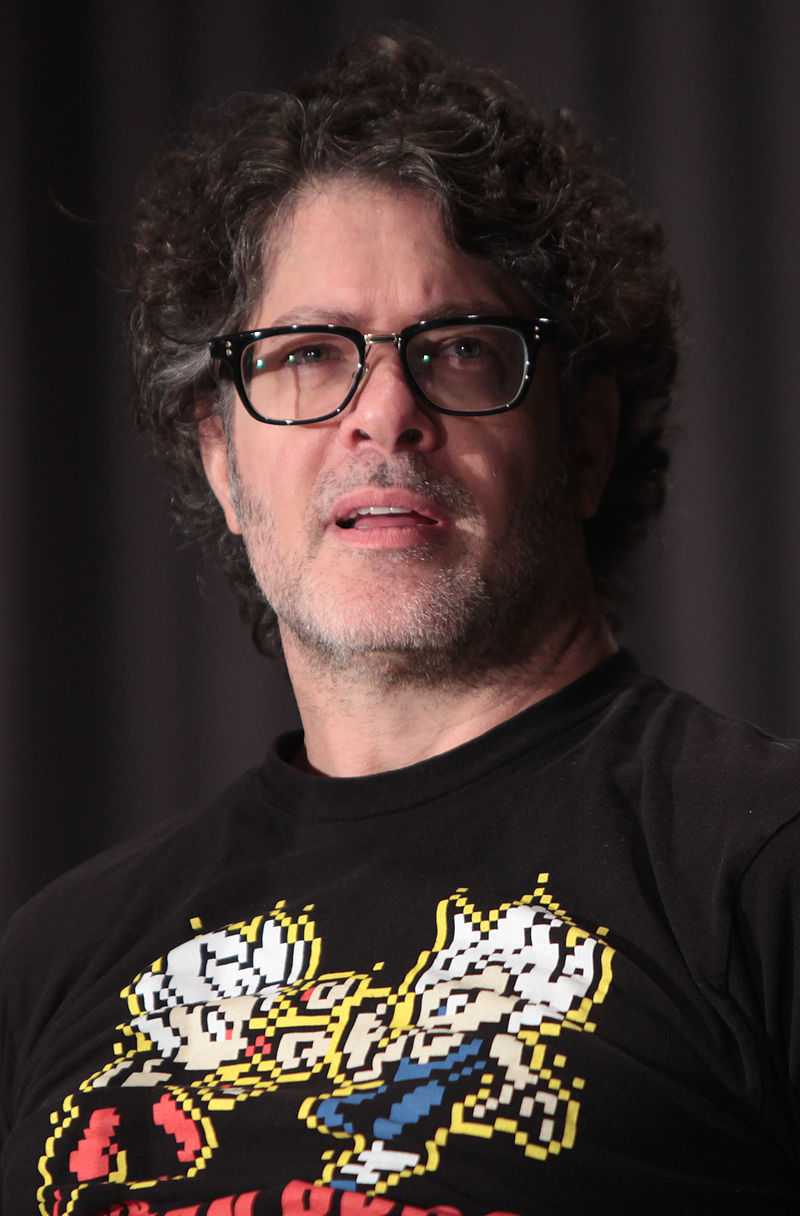 Apologies if I missed anyone. These voice actors for adult Goku that I know the most. Here is a video from YouTuber TeddyKGaming comparing a few of them:

What do you think? Let me know in the comments below. Tell me if there is a comic book, movie, or novel you would like me to review. While you are at it, check out my movie review of How to Train Your Dragon: The Hidden World and my graphic novel review of Star Wars: General Grievous. Don’t forget to like, share, and subscribe for more posts like this one.

Note: I realize some of the actors on this list have had allegations in inappropriate activity leveled against them. They are innocent until proven guilty.

2 thoughts on “Ranking The English Dub Voices Of Goku”