Marvel Studios has not announced any new Avengers films after Avengers: Endgame, but no doubt they are being planned since Phase Four of the MCU is coming in hot with Spider-Man: Far From Home. With most of the original Avengers from the film franchise, it stands to reason that new characters will arrive to pick up the slack. Here is my list of Top 10 Avengers The MCU Needs To Introduce:

Black Knight– Originally a villain, Dane Whitman was a descendant of one of King Arthur’s Knights of the Roundtable who received a mystical sword that he used to fight evil. He would have a central role in Avengers. 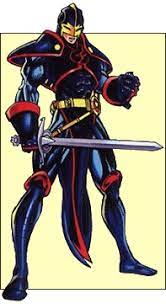 Rage– Elvin Daryl Haliday was a teenager who was exposed to a strange chemical that made super strong, enough to challenge Captain America. Though a teen, his massive size allowed him to pose as an adult during his tenure with the Avengers.

She-Hulk– After a blood transfusion from her cousin Bruce Banner, Jessica Walters becomes the She-Hulk, a super strong and beautiful superhero who has is a valued member of the team.

U.S. Agent– Also known as Super Patriot, John Walker was picked to take Steve Rogers place as Captain America after he was given powers by a supervillain. He protested when Rogers returned but ultimately become his own hero as a part of the Avengers. 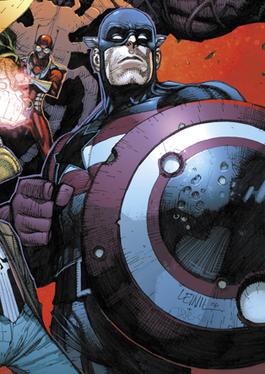 Thunderstrike– During Thor’s brief death, the human named Eric Masterson found Mjolnir was found worthy to lift it. When Thor returned, he was given his own hammer. He would become a new hero and an Avenger. 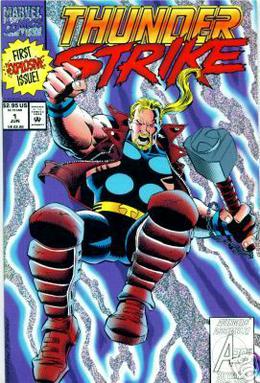 Arachne– Julia Carpenter previously served as the second Spider-Woman before taking on her second moniker. She would serve as an Avenger and a member of Force Works. She has similar powers to Spider-Man.

Triathlon– Delroy Garrett is a speedster. He is faster than the naked eye and has enhanced senses that help him stop his enemies. He would play a pivotal role in the Secret Invasion. 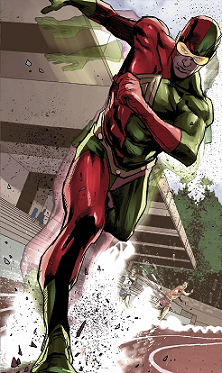 Clea– Coming from the Dark Dimension, she defected to Earth and became one of Dr. Strange’s allies and girlfriends. While she never officially joined the Avengers, her character would add to the mystical dimension of the MCU.

Nova– Richard Rider is one of the few humans to join the intergalactic law enforcement organization Nova Corp. He would also serve as an Avenger and member of the Guardians of the Galaxy. He would become Nova Prime, wearing a unique helmet that gave him even more power.

Wolverine– Though he is primarily known as a member of the X-Men, Logan became an Avenger after he joined them in a fight against the evil mutant Sauron. He would also side with them during the Avengers VS. X-Men story-arc where Cyclops and other mutants were possessed by the Phoenix Force.

What do you think? Let me know in the comments below. While you are at it, check out my MCU Tribute and how I rank the MCU films. Don’t forget to like, share, and subscribe for more posts like this one.