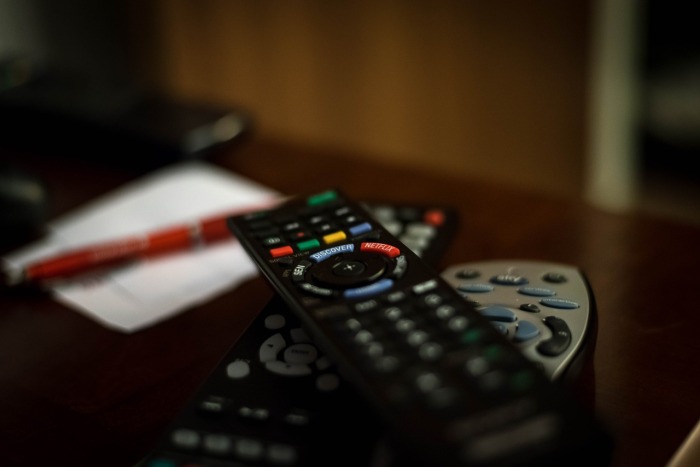 Besides StudioJake, there are a ton of excellent pop culture commentary YouTube channels out there to add to your subscription list. These guys and gals are at the forefront of the entertainment industry to bring you the finest videos from their perspective. In no particular order, here are Twelve Pop Culture YouTube Channels To Add To Your Watchlist:

Doomcock is the future ruler of the Earth and brings a lot of good information, insider clues, and rumors for all kinds of elements of pop culture including Star Wars, Blade Runner, and more!

From gaming to film, this team covers all kinds of news, rumors, perspectives, and updates. They are hard hitters, but never try to talk down to their viewers which is awesome.

Kneon and Geeky Sparkles deliver all of the details on your favorite shows, including Dr. Who, She-Ra, Scooby-Doo, Powerpuff Girls, and oh so many more.

They do not just report news on Hollywood, they also do some very interesting respective on popular IPs such as Conan The Barbarian, Space Jame, Star Trek, James Bond, and so much more!

Amanda brings her own unique perspectives on various films, TV shows, and streaming series. She is smart, sharp, funny, and is not afraid to dive into some unique entertainment.

Hosted by Lauren Chen, this channel dives into everything from popular films to late-night television to bring you her thoughts on the latest entertainment that Hollywood is sending our way.

From Game of Thrones to Dr. Who to Batwoman and beyond, Gary Buechler brings you the straight truth on all things pop culture. He holds nothing back when it is good… or bad.

So… is he furry or not? Anyway, Saberspark does break downs, reviews, and retrospectives on all different kinds of animated films including traditional animation, anime, and CGI.

Star Wars. It is in the name. Anna loves to talk about Star Wars and why it matters to our culture. She discusses other franchises as well with taking crap from no one. She is also a talented artist.

Tyler Hummel brings on some excellent guests to talk about pop culture, faith, film, and so much more! He brings on some VIPs that offer some pretty cool insights.

For a guy who spends his time at the bottom of a bottle, he certainly has some good perspectives on film, gaming, television, and even comic books. Check it out and get ready to laugh.

Jeremy from the Quartering discusses everything from celebrity gossip, entertainment industry news, Hollywood hypocrisy, alt-tech websites, and so much more.

What do you think? Let me know in the comments below. Tell me if there is a comic book, movie, or novel you would like me to review. While you are at it, check out my Top 10 Worst Valentines Ideas Redux. Don’t forget to like, share, and subscribe for more posts like this one.