Gundam is a fan favorite mech science fiction. Originally an anime from Tokyo-based Sunrise, it soon branched off into television, film, novels, manga, video games, and so much more. Over the years, fans have built “Gunpla” models based on the man TV shows. As a fan of the many spin-offs, I decided to compile a list of my favorite mobile suits and mobile fighters (as they are referred to in the various Gundams.)

As I said previously, it was impossible to narrow it down to just ten, so I expanded it even further. Here are my Top 20 Best Gundam Mobile Suits Part 2: 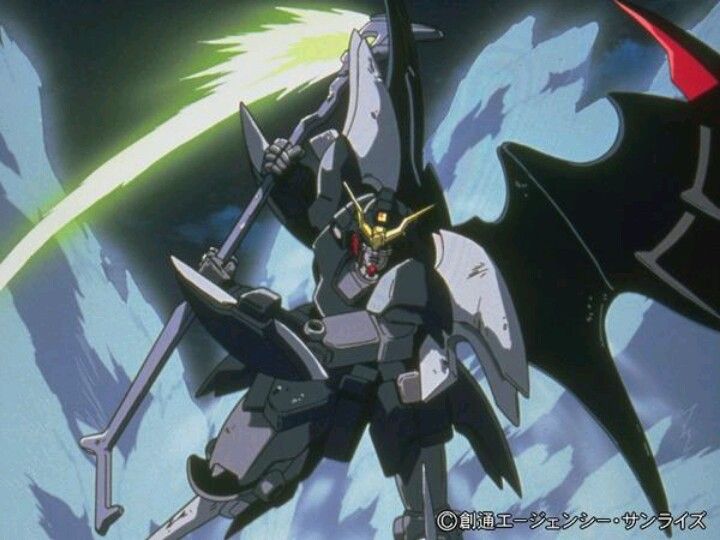 After the original model was destroyed, Duo Maxwell would steal this upgraded version to battle his enemies with vengeance. 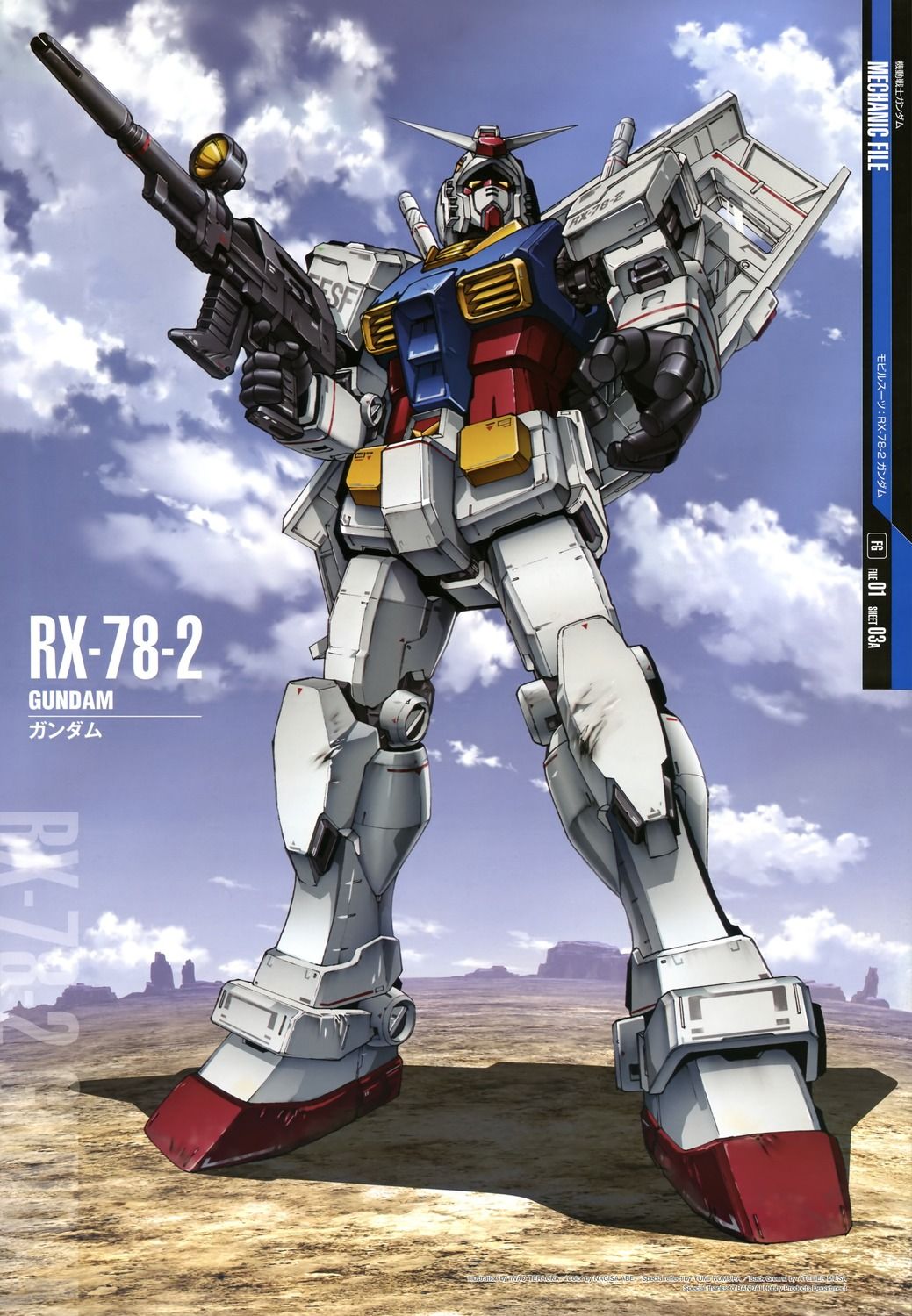 This is the first. The original. RX-78-2 Gundam is the mech piloted by Amuro Ray in the founding show Mobile Suit Gundam. Armed with a rifle and a laser sword, the “White Devil” often battled enemy pilot Char Aznable the “Red Comet.” 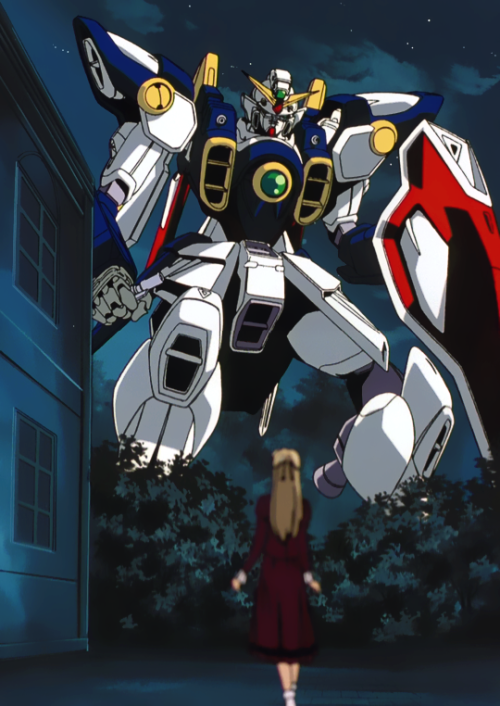 Heero Yuy rallied his fellow mobile suit pilots from the cockpit of Wing Gundam to battle against their common enemies for the independence of the space colonies in Mobile Suit Gundam Wing. 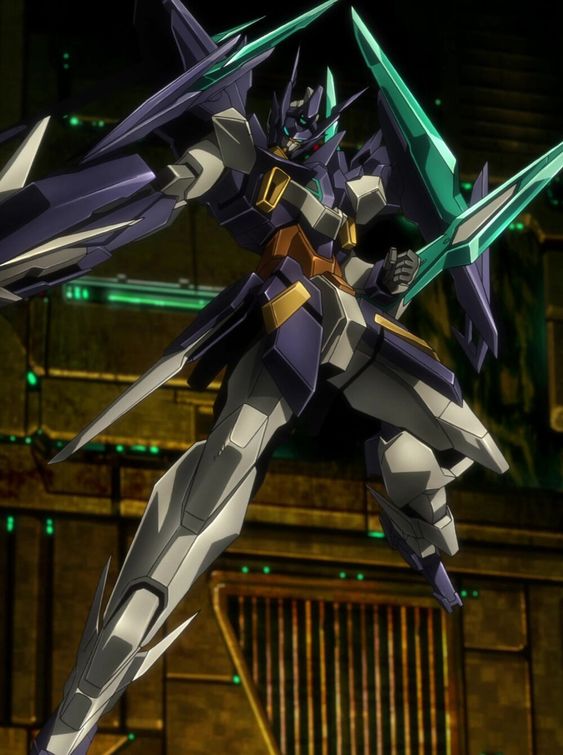 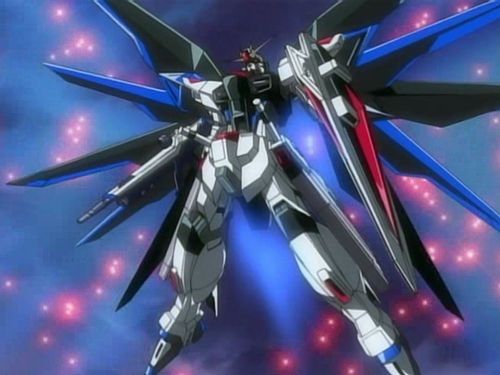 Mobile Suit Gundam SEED brought us the pilot Kira Yamato, a Coordinator who resents war. Since he hates violence, he fights to protect his friends from harm. 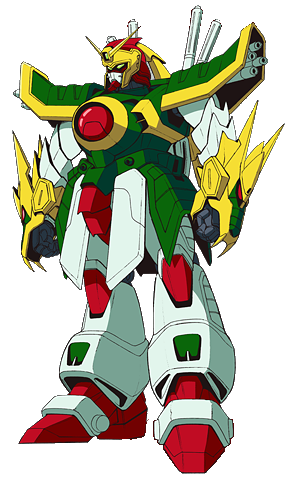 The last of the Shaolin Warriors, Sai Saici is a childlike, but cunning warrior in Mobile Fighter G Gundam who is the only fighter who forced series protagonist Domon Kasshu into a draw and would later counter his Burning Fingers move with his own True Meteor Butterfly Sword. 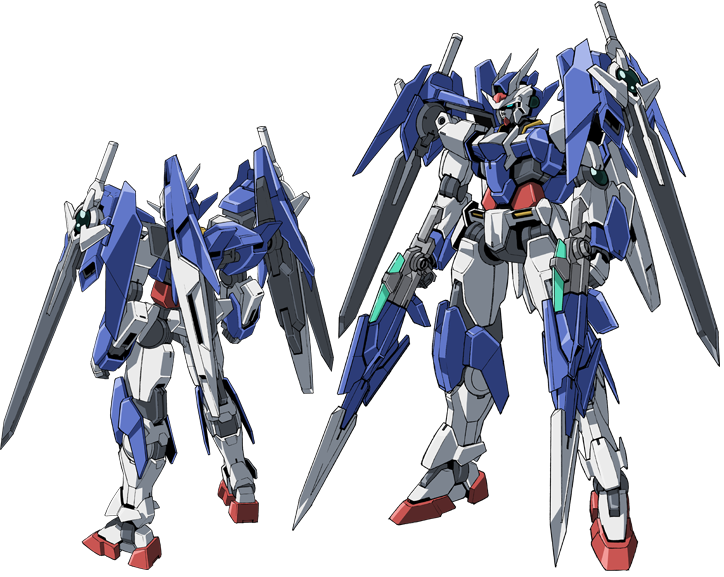 Riku Mikami is a young player in Gundam Build Divers who starts his own Gunpla alliance and with his friends, manages to save GBN when it comes under attack from outside forces. 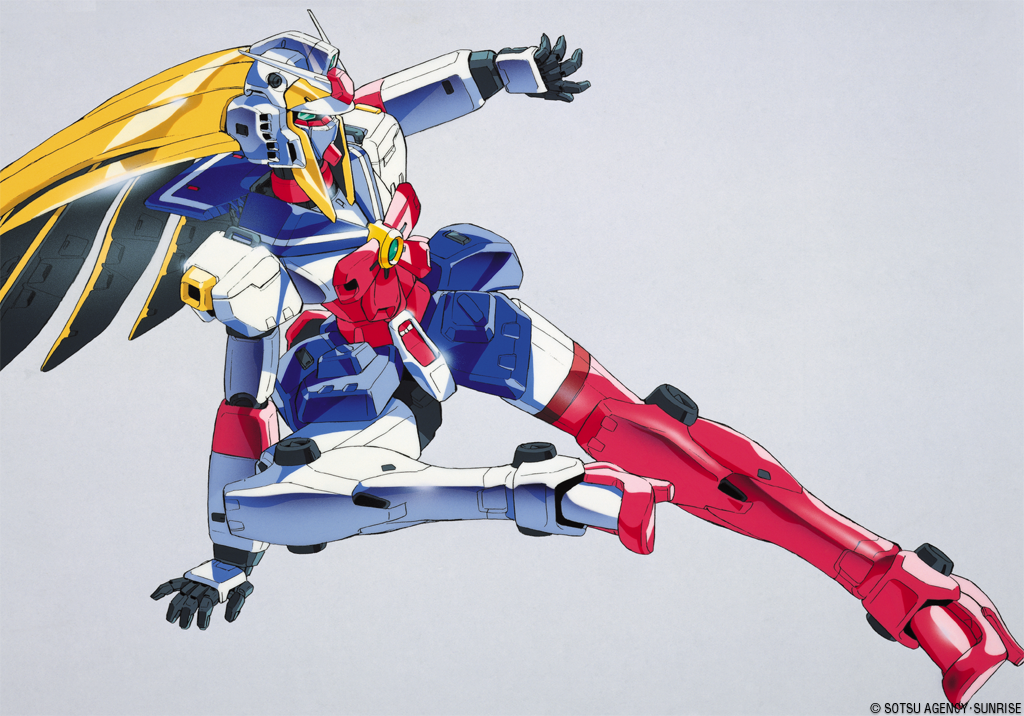 Piloted by the kind, but volatile Allenby Beardsley, it is meant to show off her skills, but the deadly berserker mode causes many problems for her fellow pilots in Mobile Fighter G Gundam. 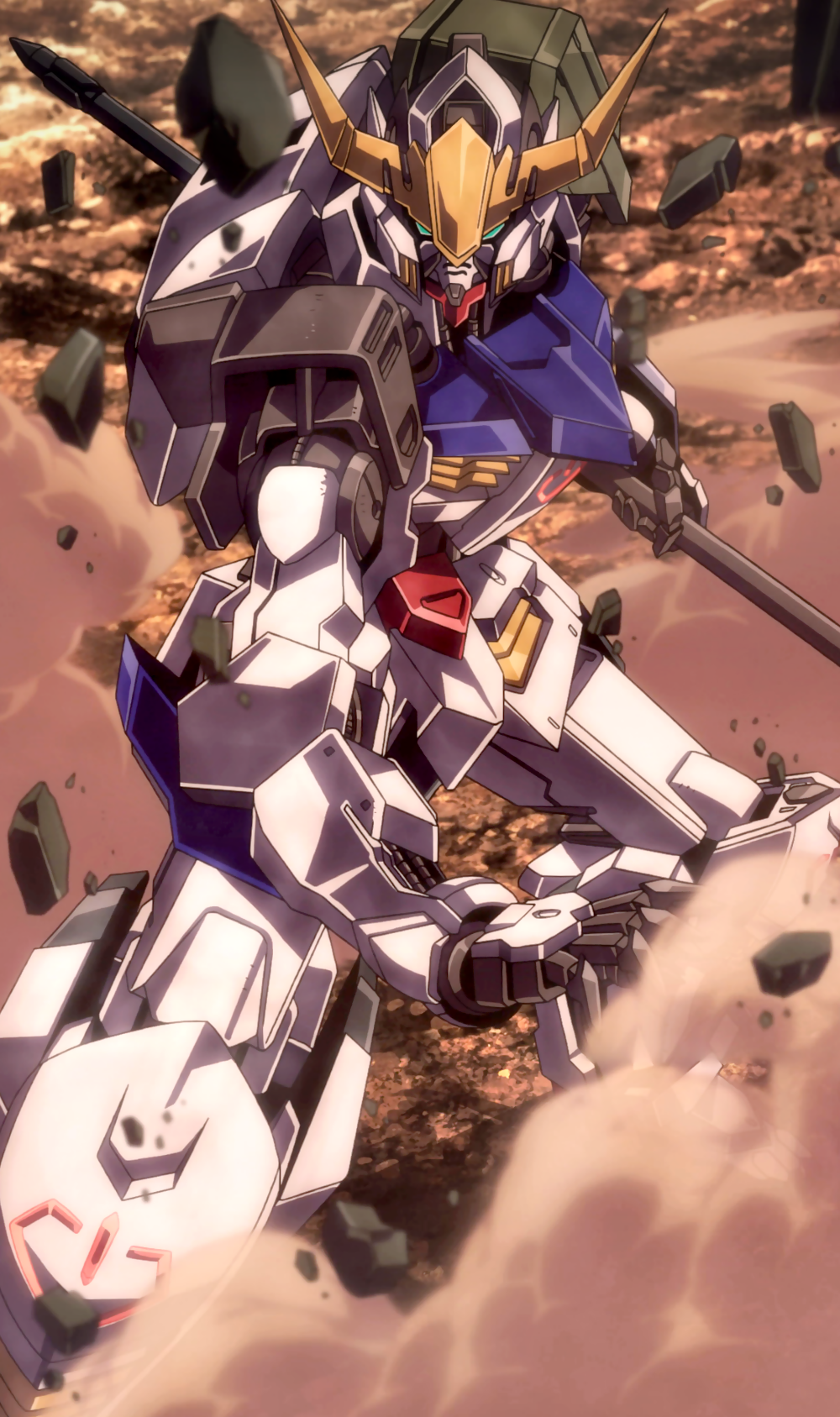 Mikazuki Augus piloted the Barbatos on behalf of his friends in Tekkaden, a group of young mercenaries. His battles and victories gave him the nickname the “Devil,” but he served honorably until the end in Iron-Blooded Orphans. 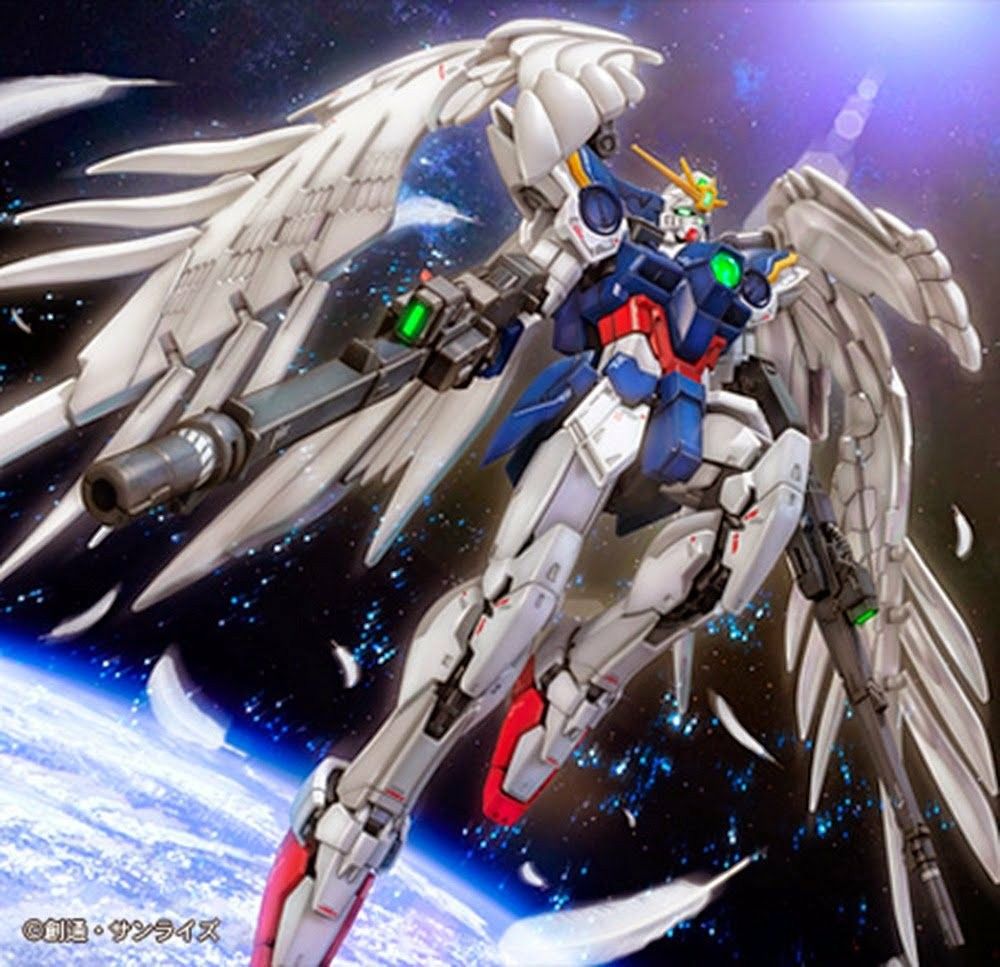 Seen in the Endless Waltz OVA, Heero Yuy piloted this winged upgrade to the Wing Gundam which proved to be more than a match for anyone who challenges it. 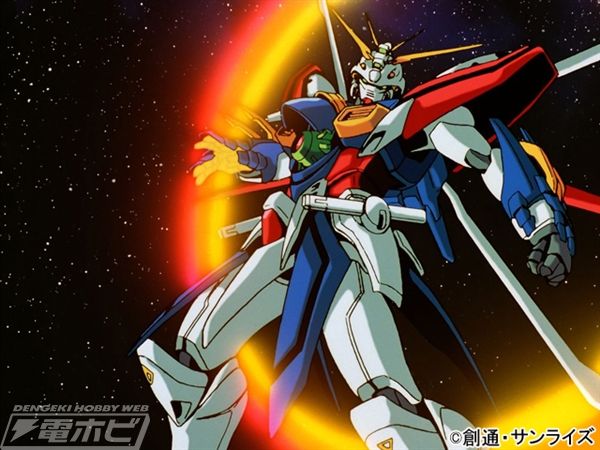 Also known as the God Gundam, Domon Kasshu piloted the Burning Gundam in the final rounds of Mobile Fighter G Gundam, winning the 13th Gundam Fight and finishing off the Devil Gundam.

What do you think? Let me know in the comments below. Tell me if there is a comic book, movie, or novel you would like me to review. While you are at it, check out my Top 10 Batmobile Designs and My Top 10 Favorite Sonic The Hedgehog Quotes. Don’t forget to like, share, and subscribe for more posts like this one.