Christmas Gift Guide For Your Comic Book Collecting Loved Ones 2020

Do you need to get that nerd or geek friend and family member a Christmas gift, but not sure where to start? I mean, comic books and graphic novels are always beholden to the fan that collects them. Have no fear! I have got you covered with this first part of my gift guide to help with your shopping. 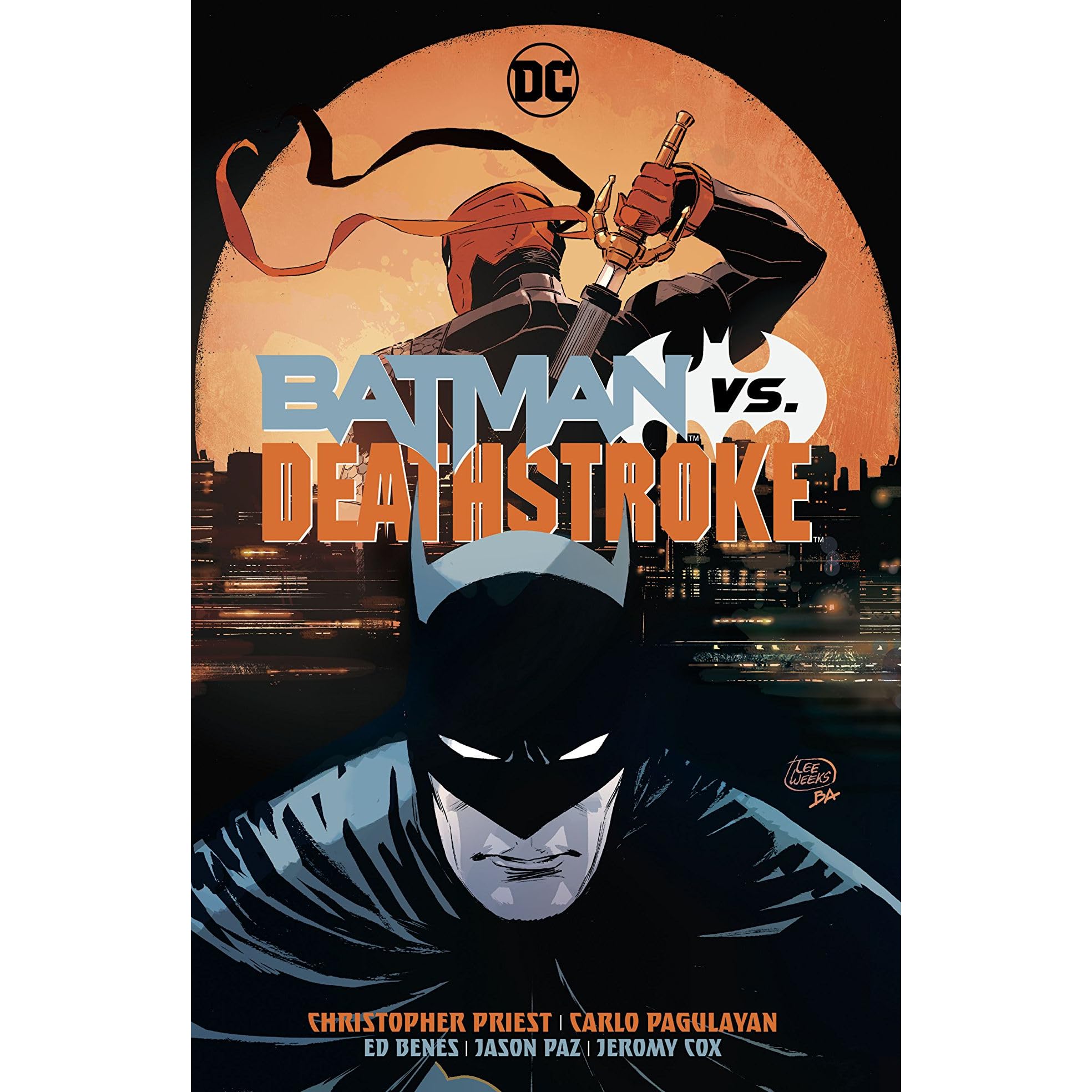 Batman Vs. Deathstroke- The Dark Knight clashes with the world’s deadliest assassin when a DNA test seems to prove that Damian, thought to be Bruce Wayne’s son, could have been fathered by Slade Wilson.

Tinseltown– Alterna Comics brings us a story about a young woman who dreams of being a police officer, only to find herself working as an extra at Hollywood theme park.

X-Men: Schism: Following the death of Jean Grey and the activation of the Sentinels, Wolverine and Cyclops engage in a fight to determine who will become the new leader of the X-Men. 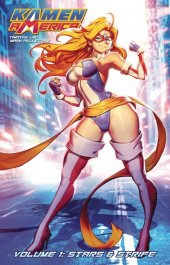 Kamen America Volume 1: A young woman gains powers after being exposed to a meteorite. At first, she tries to live up to other’s expectations but soon becomes a hero on her own.

Robotech Remix– In an alternate timeline, Dana Sterling travels back in time during the Zentradi invasion and helps Rick Hunter defeat them, but going back to her own future is the hard part.

Symbiote Spider-Man– Take a journey back to when Peter Parker and Felicia Hardy are working together as Spider-Man and Black Cat while the web-slinger is getting used to an alien suit.

Exilium– Earth and their alien allies are under constant threat of attack, but what happens when they discover another race of humans on the other side of the galaxy?

Superman: American Alien– When Clark Kent gets new powers, he goes on a journey of self-discovery and maturity. 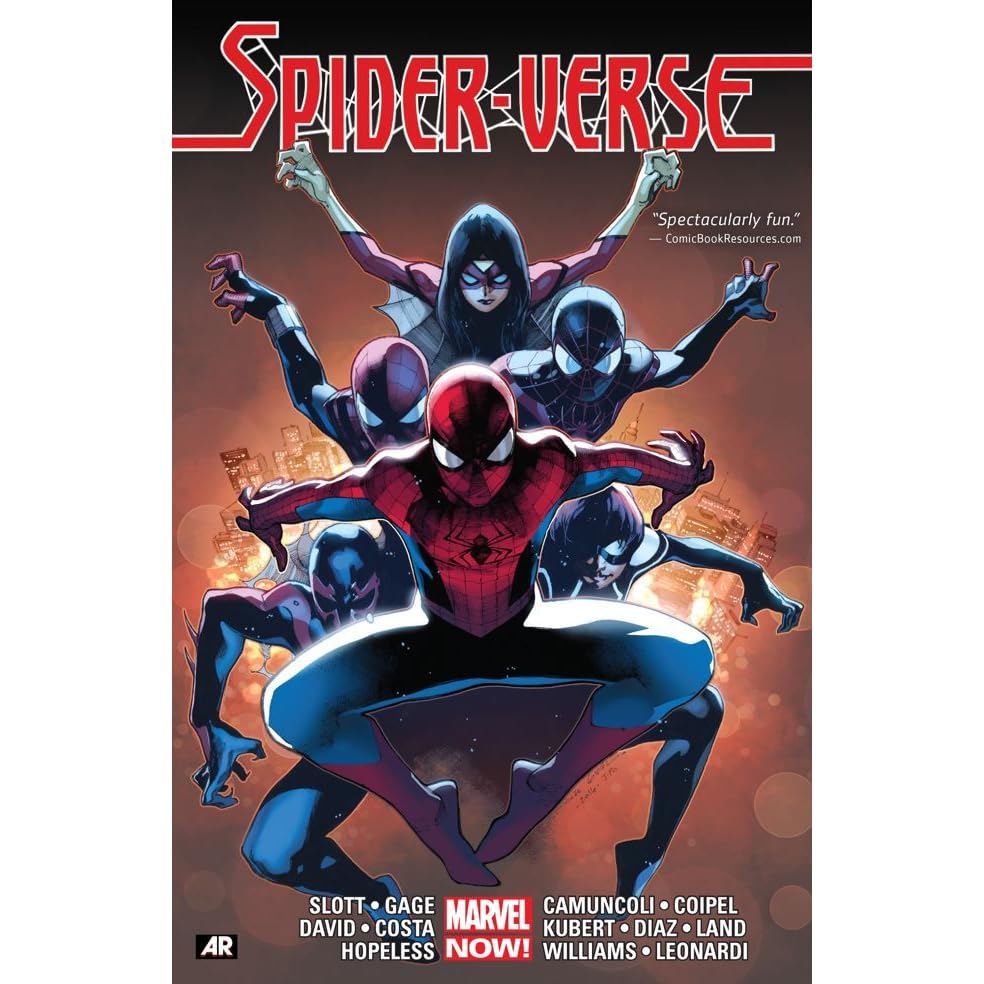 Spider-Verse– Spider-Man goes on an epic adventure across dimensions and makes some allies along the way.

Batman: Hush (new edition)- The Dark Knight meets one of the deadliest foes he has ever faced, one who seems to know his secrets.

What do you think? Let me know in the comments below. Tell me if there is a comic book, movie, or novel you would like me to review. While you are at it, check out my StudioJake episode where I discuss ‘Christmas Gift Guide For Your Bookworm Loved Ones 2020.’ Don’t forget to like, share, and subscribe for more posts like this one.