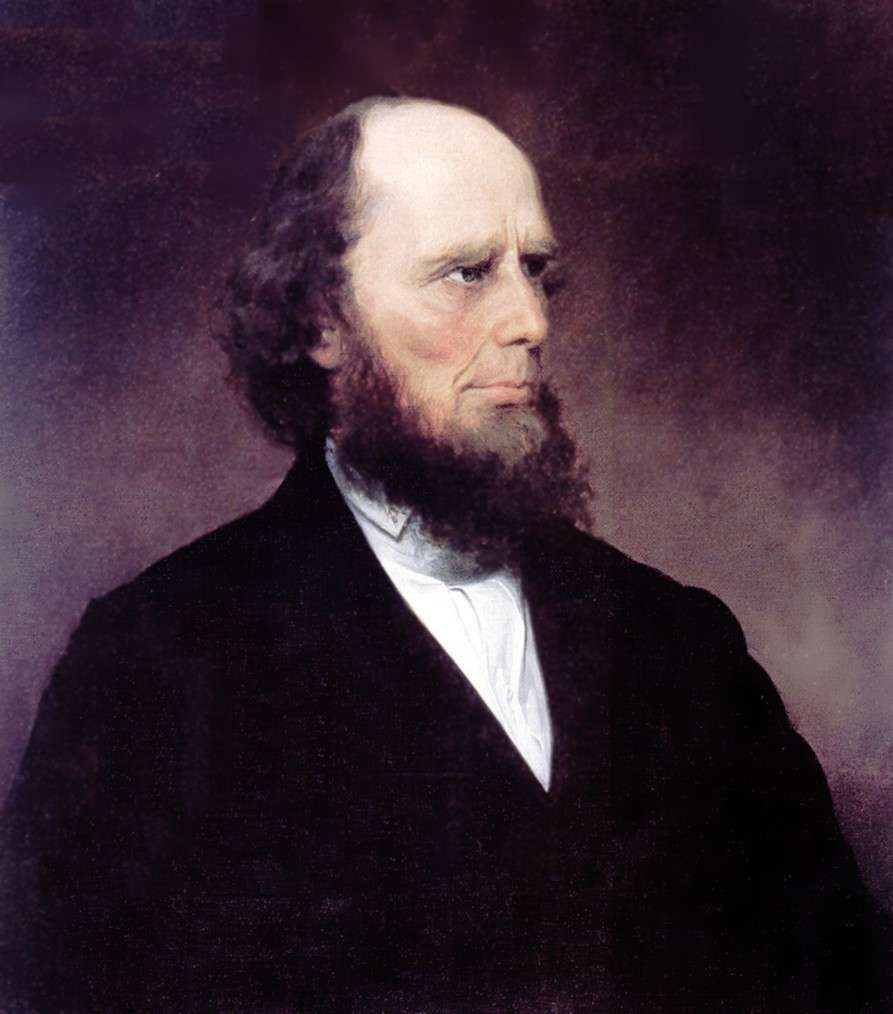 Charles Finney was not simply a preacher or a theologian, he was a revivalist who called on the United States to return to God. He was an abolitionist, minister, and became known as the “Father of Modern Revivalism.” His calls to repent, sanctification, and holiness have not been forgotten and are still taught to this day. Here are my Top 10 Charles Finney Quotes:

A revival is not a miracle, or dependent on a miracle, in any sense. It is a purely philosophical result of the right use of the constituted means.

Sin is the most expensive thing in the universe. Nothing else can cost so much.

Unless I had the spirit of prayer, I could do nothing.

There can be no higher enjoyment found in this world that is found in pulling souls out of the fire and bringing them to Christ.

A revival is nothing else than a new beginning of obedience to God.

It is the great business of every Christian to save souls. People complain that they do not know how to take hold of this matter. Why, the reason is plain enough; they have never studied it. They have never taken the proper pains to qualify themselves for the work. If you do not make it a matter of study, how you may successfully act in building up the kingdom of Christ, you are acting a very wicked and absurd part as a Christian.

Unless the will is free, man has no freedom; and if he has no freedom he is not a moral agent, that is, he is incapable of moral action and also of moral character.

Revival comes from heaven when heroic souls enter the conflict determined to win or die – or if need be, to win and die! The kingdom of heaven suffereth violence, and the violent take it by force.

What do you think? Let me know in the comments below. Tell me if there is a comic book, movie, or novel you would like me to review. While you are at it, check out the article: John G. Lake On The Glory of God, Christ, And The Faith. Don’t forget to like, share, and subscribe for more posts like this one.