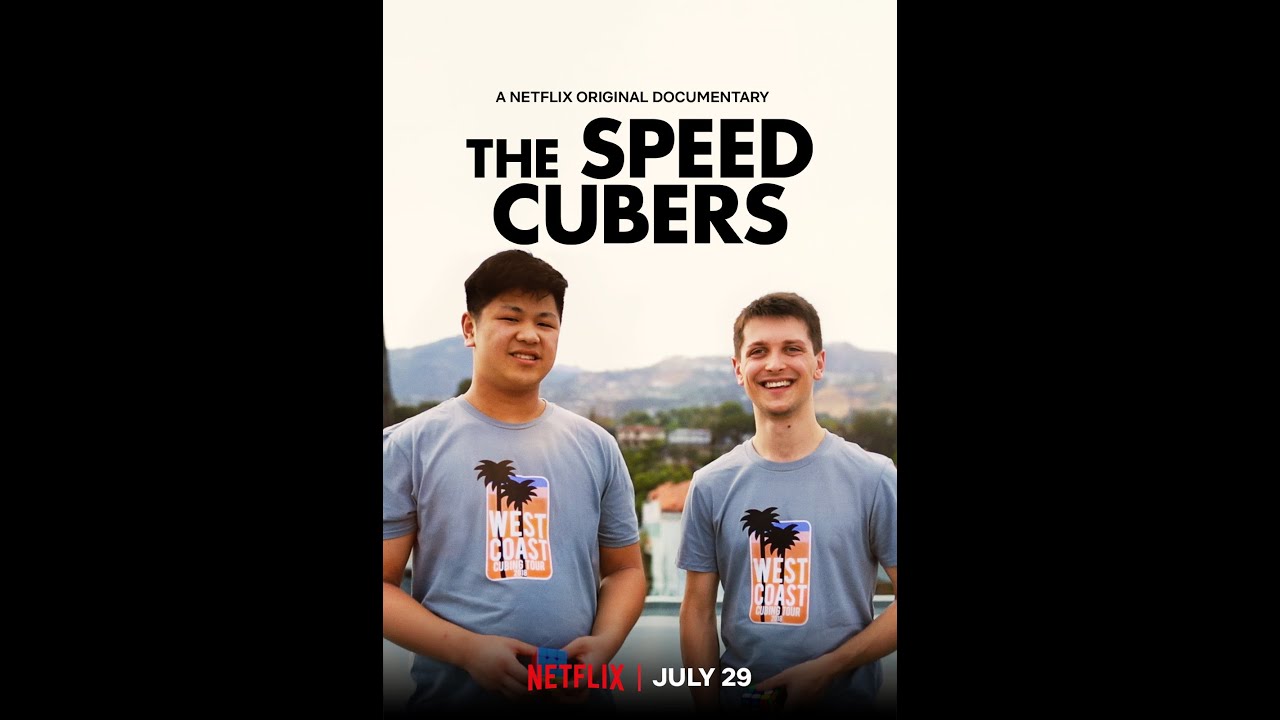 The Netflix documentary ‘The Speed Cubers‘ is directed by Sue Kim and takes on Speed Cubing, the competition for solving the Rubik’s Cube, as its subject. It specifically discusses the friendly competition between American “cuber” Max Park from California and Australian competitor Feliks Zemdegs, both world record-holders.

The movie tells the story of how Zemdegs began doing Rubik’s Cube as most kids do, as a hobby. However, he soon begins to do it as a competition. He began to set world records, particularly in the 3×3, the original cube. He was number one in the world until he saw an online video of Max Parks doing a cube one-handed. The film then shifts to Max, where we learn he was born on the spectrum. Cubing allows him to have a social outlet that helps in his development. The two, despite being competitors, become friends with Feliks and Max challenging each other to get better and better. This culminates in a showdown at the world championship where the two work on sustaining their leads.

This was a decent film. I thought the production values were good, although there was this ten-year-old male spectator who was wearing some sort of weird feminist shirt. Why? This is a documentary about Rubik’s Cube competition, no need to shoe-horn in your ideology using a child as your prop, but this is a 2020 film. Outside of that, it has a good story about two young men who are doing what they love and winning.

Through interviews with Feliks and Max’s parents, we get an inside look at how they got started using what many consider a toy. For them, it certainly started out that way, but soon, both young men were breaking records, winning medals, and becoming some of the world’s best puzzle solvers. From doing it blindfolded to one-handed to completing the cube in under six seconds, these children and teens have a fun skill to watch and two inspiring stories to boot.

One aspect I enjoyed about the movie is that it does not overstay its welcome. It is shorter, running under fifty minutes and it was the perfect time to tell the story of these two young men.

Netflix has a lot of dark subjects on their platform, so The Speed Cubers is a nice break. It is a feel-good story about folks from all over the world who are engaged in a competition that few people participate in. There were moments where cheered, got teary-eyed, and hopeful for both Feliks and Max as they competed in these tournaments.

What do you think? Let me know in the comments below. Tell me if there is a comic book, movie, or novel you would like me to review. While you are at it, check out my documentary reviews for The Last Dance and Fishing With Dynamite. Don’t forget to like, share, and subscribe for more posts like this one.