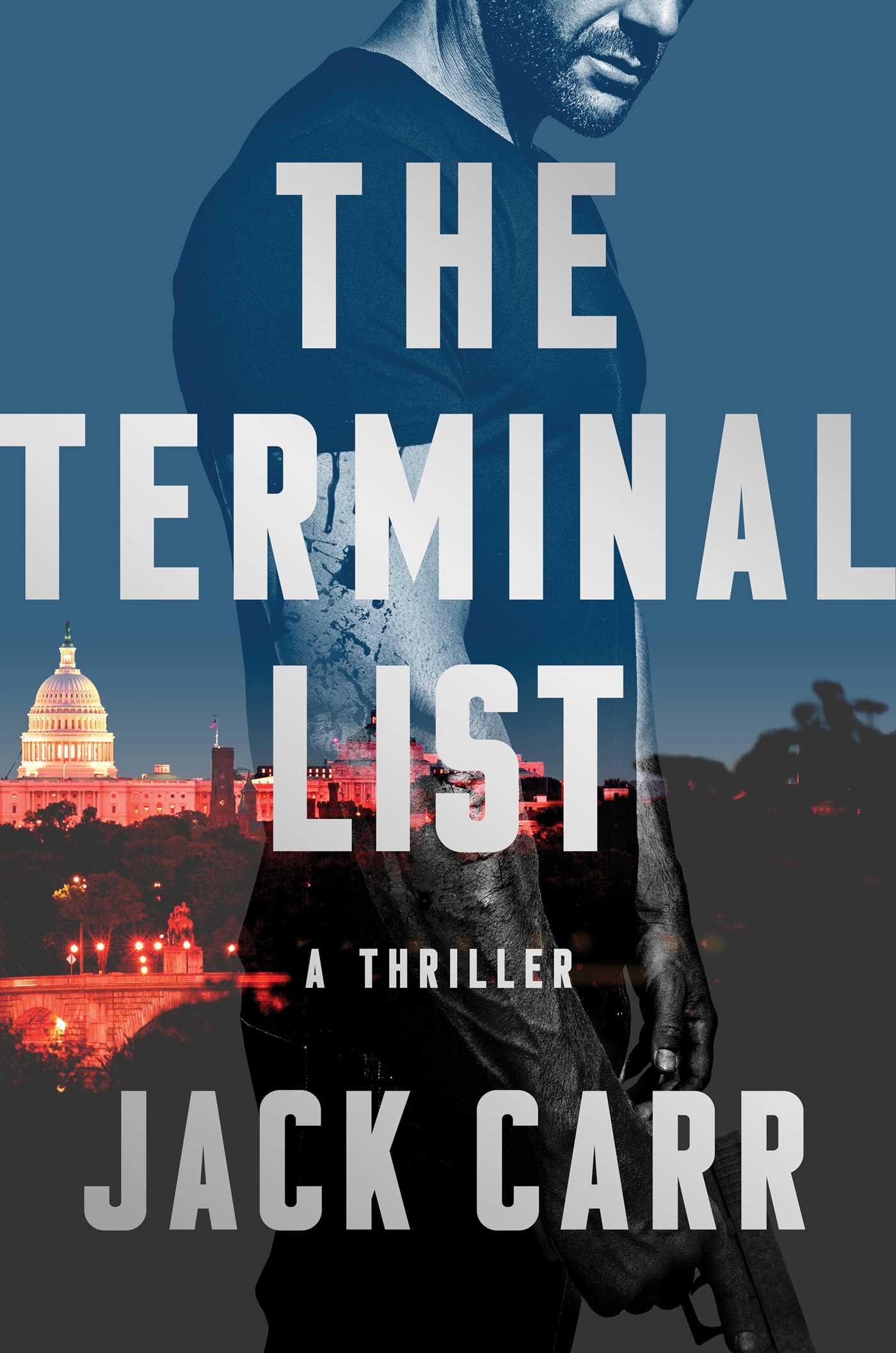 Jack Carr brings us a political action thriller in ‘The Terminal List.’ It a fictional novel that is about how absolute power can corrupt and about a man’s quest for vengeance.

According to the Amazon summary,

On his last combat deployment, Lieutenant Commander James Reece’s entire team was killed in a catastrophic ambush that also claimed the lives of the aircrew sent in to rescue them. But when those dearest to him are murdered on the day of his homecoming, Reece discovers that this was not an act of war by a foreign enemy but a conspiracy that runs to the highest levels of government.

Now, with no family and free from the military’s command structure, Reece applies the lessons that he’s learned in over a decade of constant warfare toward avenging the deaths of his family and teammates. With breathless pacing and relentless suspense, Reece ruthlessly targets his enemies in the upper echelons of power without regard for the laws of combat or the rule of law.

I enjoyed this book a great deal. It is action-packed but has a lot of meaning in its story. Reece’s character is tragic and his quest for vengeance against those who harmed him, his men, and his family is poignant. Now, I do wish we had more time with his family before their horrific end, but I still enjoyed how he develops the other characters, especially the antagonists. Politicians, corrupt Navy officers, and others are all targeted by Reece and you won’t want to miss a minute of it.

What do you think? Let me know in the comments below. Tell me if there is a comic book, movie, or novel you would like me to review. While you are at it, check out my articles on Backlash by Brad Thor and the anthology novel Appalling Stories 4. Don’t forget to like, share, and subscribe for more posts like this one.