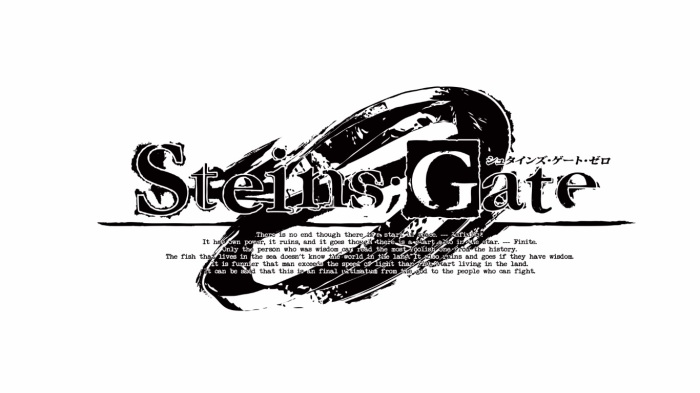 ‘Steins;Gate 0‘ follows an alternate timeline than the first series based on the video game franchise. The series is directed by Kenichi Kawamura and written by Jukki Hanada. It was produced by the Japanese entertain company White Fox and dubbed into English by Funimation.

The plot diverges from the first series at the moment Rintaro Okabe (J. Michael Tatum) is deciding whether or not to save his friend Kurisu Makise (Trina Nishimura). Before he agrees to go back with time traveler Suzuha Amane (Cherami Leigh), his childhood friend Mayuri Shiina (Ashly Burch, Megan Shipman) steps in and stops the jump. The timeline alters and now Okabe is a university student. He meets Maho Hiyajo (Monica Rial) and American scientist Alexis Leskinen (Chris Wehkamp) who have developed an AI called ‘Amadeus’ and to Okabe’s shock, it is based on Kurisu. Meanwhile, Suzuha searches for a girl named Kagari Shiina (Alexis Tipton) who has a strange connection to Mayuri. All of this could be the key to finding Steins;Gate and stopping the Third World War, which Okabe still refuses to take part in.

I have to be honest, I liked the first anime much better. Because Okabe is trying to be “normal,” the show loses what made it so interesting in the first place. The characters design a “D-Mail” system to send messages to the past to better themselves and are forced to undo those decisions after realizing their selfishness leads to tragedy. In this one, it was more about Okabe trying to rediscover himself along with Suzuha’s subplot. It was less enduring and more confusing than the first series.

That is not to say it was bad. What made this series worth watching is the interaction of the characters. They are all finely tuned and unique. The showrunners introduce a few new ones to stir things up and they go right along with the plot. I also want to praise the voice actors, they all do a good job of rounding out their characters and bringing them to life.

I said this about the first show and I’ll say it about this one, Mayuri is by far the best character. She is sweet, kind, and enduring. Her spirit and love for her friends are a safe harbor in the turbulence of discussing time travel and a possible outbreak of war. Both Ashly Burch and Megan Shipman (who takes over at episode 14) do such an incredible job in the Engish dub of bringing this character to life.

Check out the DVD trailer below:

What do you think? Let me know in the comments below. Tell me if there is a comic book, movie, or novel you would like me to review. While you are at it, check out my reviews of the anime shows Granblue Fantasy and the second season of Black Clover. Don’t forget to like, share, and subscribe for more posts like this one.