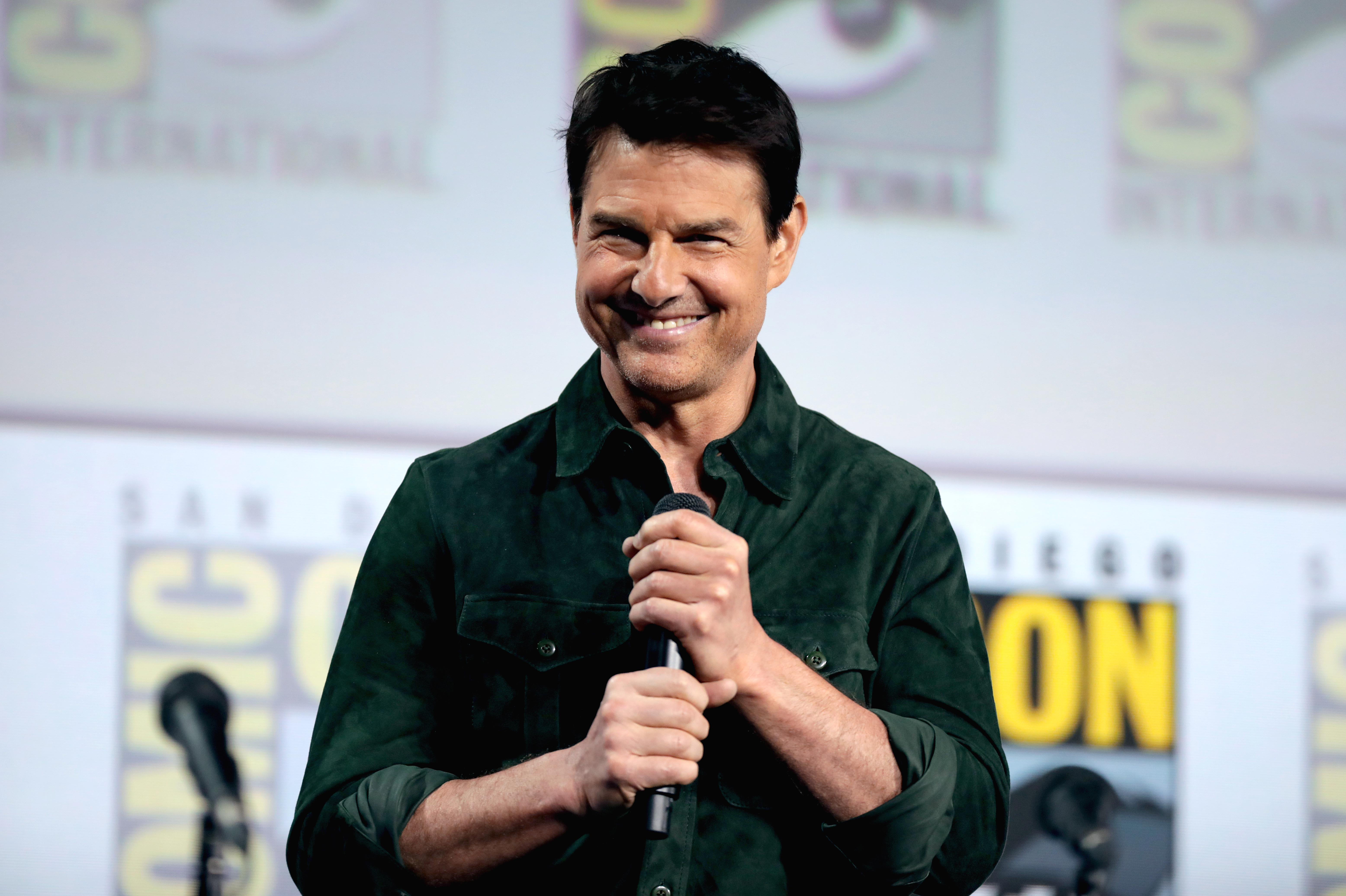 Award-winning actor Tom Cruise is known for performing his own stunts in several action films, often to his own detriment. Now he is taking a bigger risk by journeying into outer space. No, that it is not a lie. Tom Cruise is actually going to the International Space Station to film a science fiction action with the help of NASA.

NASA Administrator Jim Bridenstine confirmed it on social media, “NASA is excited to work with @TomCruise on a film aboard the @Space_Station! We need popular media to inspire a new generation of engineers and scientists to make @NASA’s ambitious plans a reality.”

NASA is excited to work with @TomCruise on a film aboard the @Space_Station! We need popular media to inspire a new generation of engineers and scientists to make @NASA’s ambitious plans a reality. pic.twitter.com/CaPwfXtfUv

Entertainment Weekly reports that NASA will be working with Elon Musk’s SpaceX program to produce the first narrative film to be shot in space. Currently, no Hollywood studio is attached to release or produce the movie, but considering Cruise has stakes in several production companies, it could find a distributor or they could release it on a streaming service.

I’ll sum up my thoughts by sharing a tweet:

What do you think? Let me know in the comments below. Tell me if there is a comic book, movie, or novel you would like me to review. While you are at it, check out my article on ‘For Molly’ Chapter 3 Kickstarter Launches! Don’t forget to like, share, and subscribe for more posts like this one.

2 thoughts on “Tom Cruise Is Headed To Space For His Next Film. Literally.”