Veritech fighters and mechas have been a part of pop culture thanks to the animated series Robotech, which was a staple of the 80s Saturday morning cartoon scene. There are so many incredible Veritech fighters were adapted from hit anime series like Super Dimension Fortress Macross, Super Dimension Cavalry Southern Cross, and Genesis Climber MOSPEADA, combined into one series for American audiences by Harmony Gold. Here Are My Top 10 Favorite Robotech Mechas: 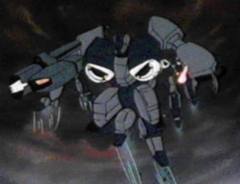 Though first seen in “New Generation” finale, they would be frequently used in the Robotech: The Shadow Chronicles. A retrograde version would called the Super Shadow Fighters would be used by Skull Squadron to fight the Haydonite army. 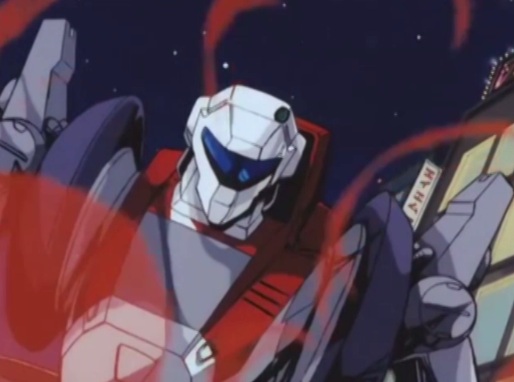 Created by Robotechnology in 2027, this was a prototype linked to a supercomputer called EVE. Since it was in Robotech: The Untold Story, it is no longer considered canon, but it is still cool. 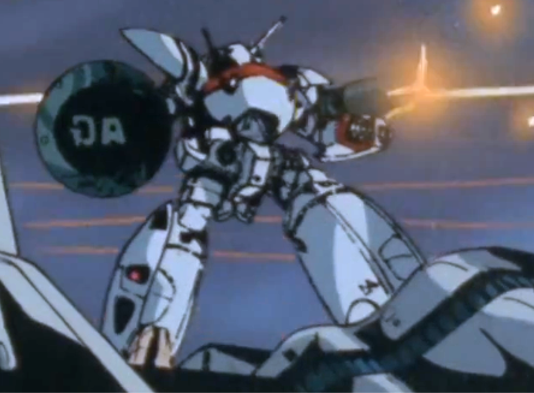 Seen in the episodes, “Force of Arms,” and “To The Stars,” this mech is an armored version of VF-1 Valkyrie which sports added boosters and a shield. They are incapable of transforming in this mode. 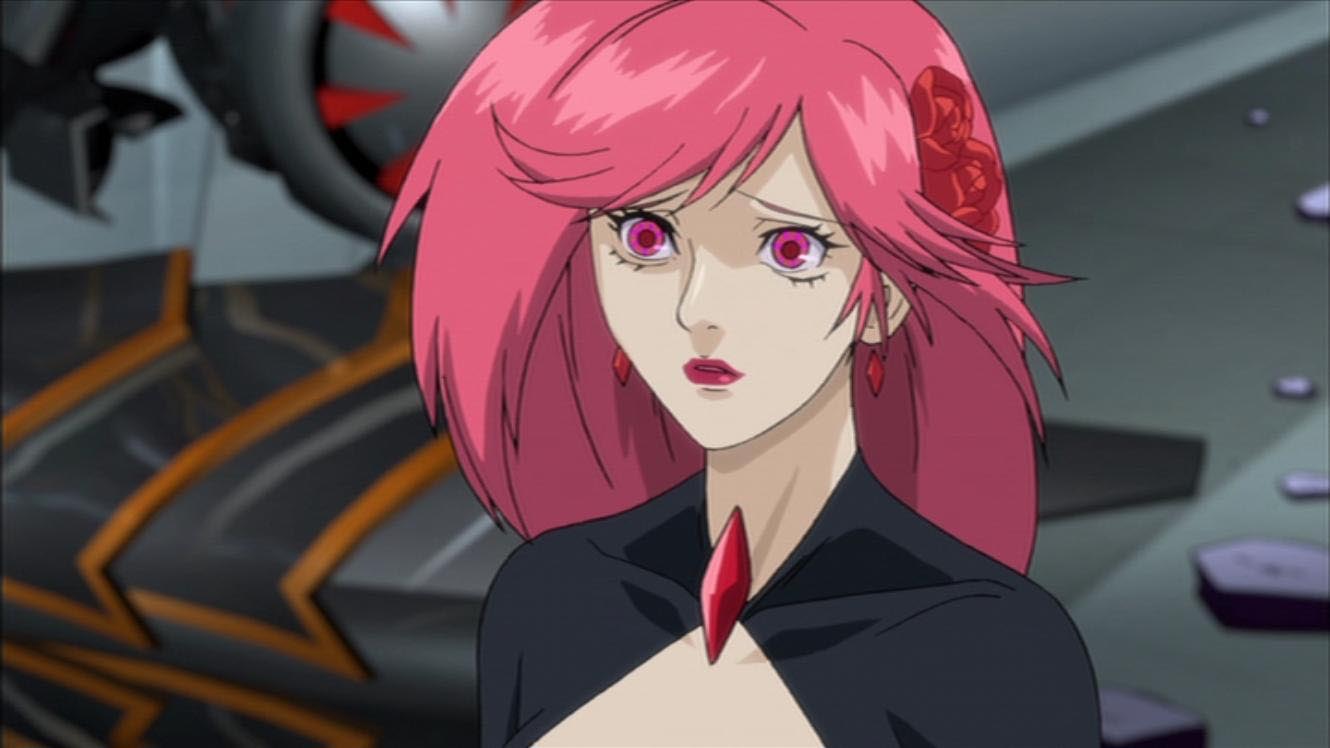 Janice Em was a hybrid drone between Haydonite systems and Robotechnology. During her appearance in “Robotech: The Shadow Chronicles,” she sided with humanity over the Children of the Shadow and worked to defeat them along with the Robotech Expeditionary Force. 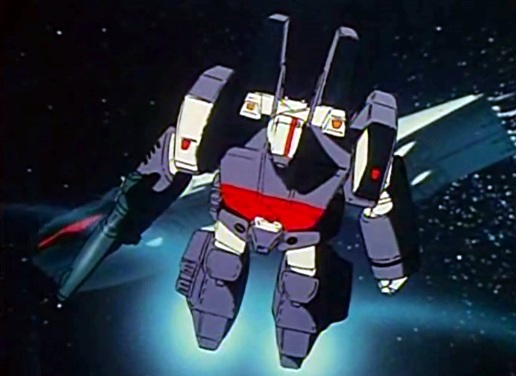 Rick Hunter piloted one of these in the season one episode “Miss Macross” while his regular fighter was under repair. The Zentraedi would take advantage of its slow maneuverability during battle. 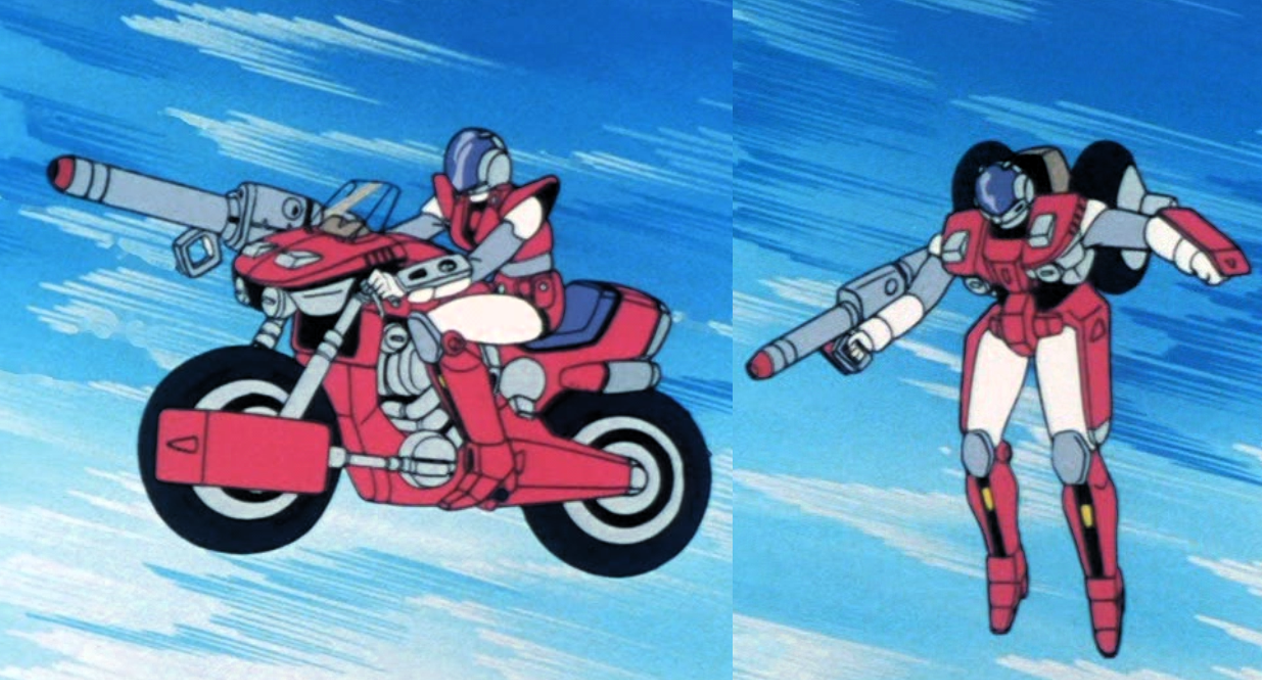 Piloted by Rook Bartley along with the other resistance fighters during the “New Generation” Third Robotech War, Bartley was an ace driver and pilot who was also a crack-shot when it came to battling the Invid. 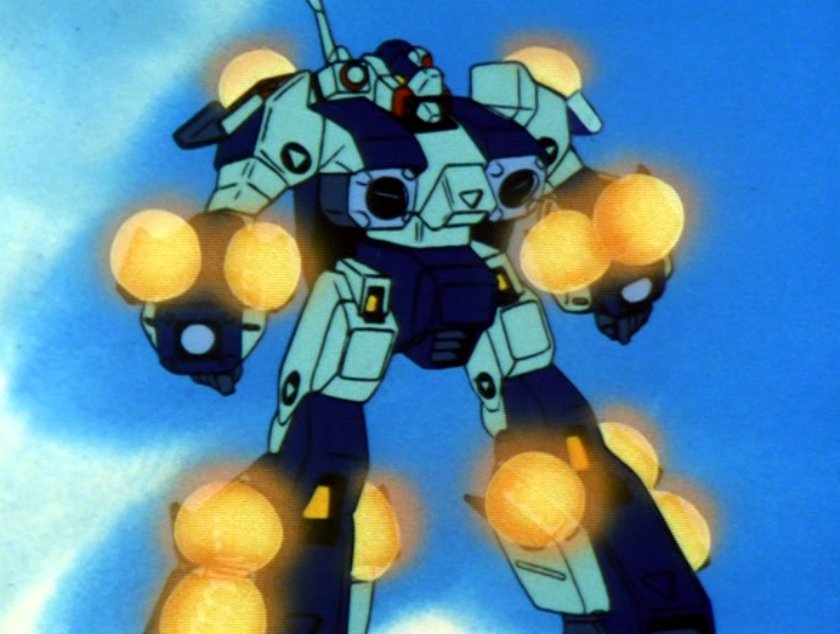 Scott Bernard leads a band of freedom fighters in the “New Generation” to battle in this fighter. Though an incredibly powerful Veritech, it is also frequently detected by the Invid for the amount of power it takes to pilot it. 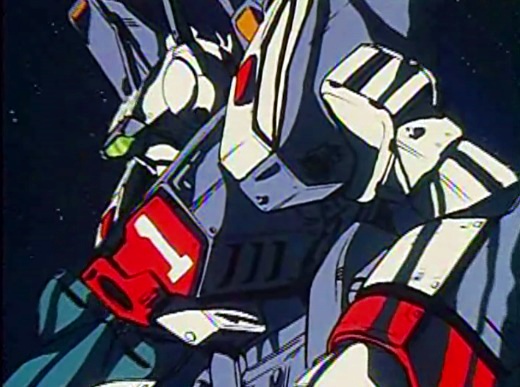 Rick Hunter, Max Sterling, and Miriya Sterling would frequently use this Veritech fighter, though sometimes in different color schemes, to fight off the invading army from their home on the SDF-1. 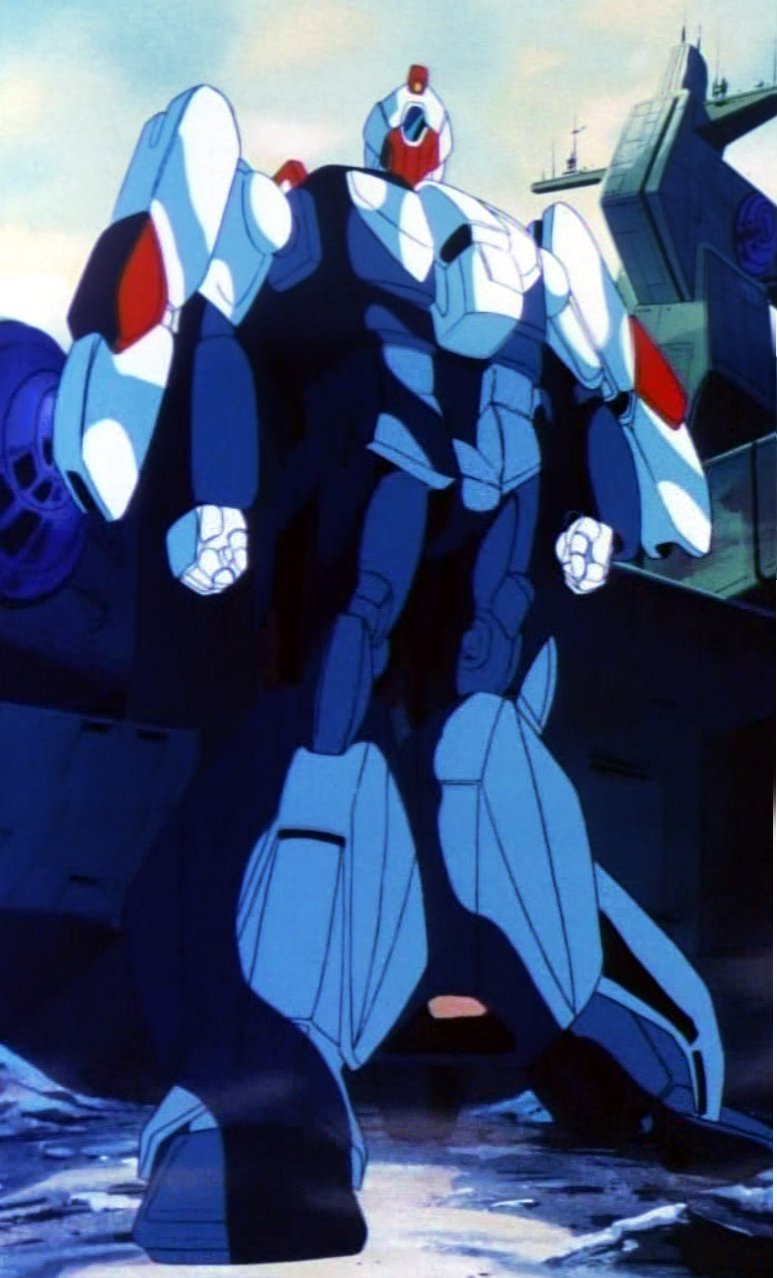 This was the standard issue for Veritech fighters in the Army of the Southern Cross. Team leader Dana Sterling would frequently take her team on dangerous missions to find help fight the Robotech Masters. 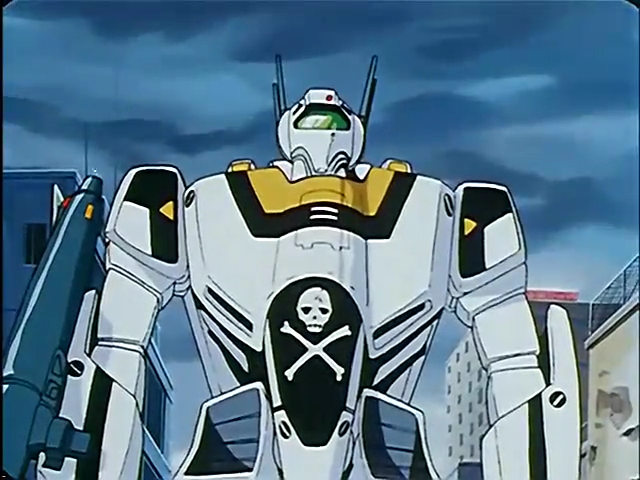 Rick Hunter’s mentor and surrogate big brother Roy Fokker piloted this prototype during the First Robotech War. It was the last of the VF-1S fighters and would go on to be piloted by Hunter.

I’ve got to give a special shoutout to Robotech Saga Wiki who provided the images for this list.

What do you think? Let me know in the comments below. Tell me if there is a comic book, movie, or novel you would like me to review. While you are at it, check out my thoughts on Robotech Remix issue one and issue two. Don’t forget to like, share, and subscribe for more posts like this one.