I figured I would share my thoughts on my favorite comic book covers of 2019. This year displayed so much artwork so it was hard to narrow it down. The covers were not limited to just the big companies, but several of the smaller ones showed some incredible talent. In no particular order, here is My Favorite Comic Book Covers Of 2019: 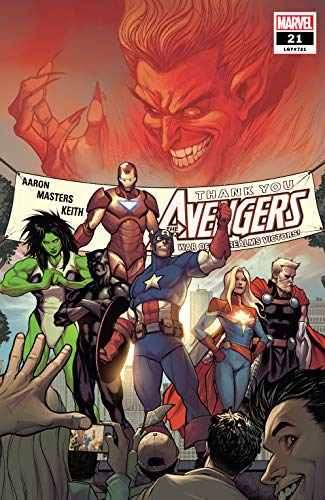 Avengers #21 by Stefano Caselli- As the Avengers celebrate the end of the War of Realms, you can see a ghostly figure in the background that spells doom for the Marvel Comics team.

Robotech Remix #1 variant by Elmer Damaso- Dana Sterling prepares to go into battle with her mech, you see the images of her parents who fought in the war against the Zentradi in the first Robotech series from Titans Comics.

J.J. Abrams’ Spider-Man #1 variant by Humberto Ramos- This “Midnight Release Party” shows Spidey in a battle against a deadly alien foe with a David and Goliath look as Spider-Man faces the enormous foe. 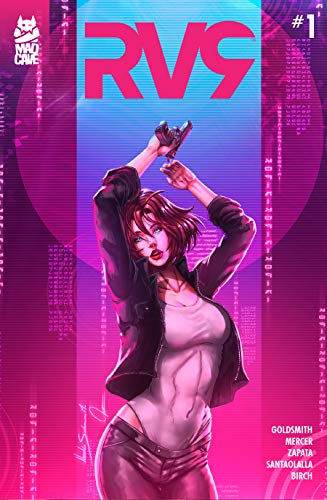 RV9 #1 by Nicolas Salamanca- Mad Cave Studios puts its best foot forward with this cover for this futuristic spy series.

Black Panther & The Agents Of Wakanda #1 variant by Leinil Francis Yu- While I was not a fan of this series, I did find the cover cool as it highlights the team.

Wonder Woman #79 variant by Jenny Frison- I love how this illustration takes inspiration from Gal Gadot, giving it a natural and realistic feel for the DC Comics series. 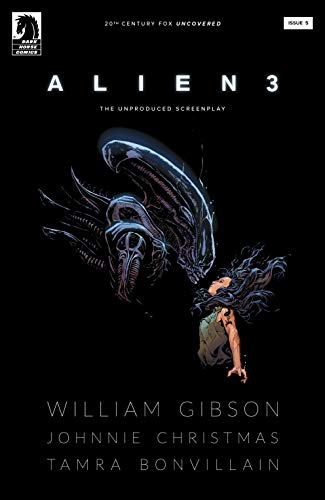 William Gibson’s Alien 3 #5 by Johnnie Christmas- Dark Horse Comics turned William Gibson’s unused script for the third entry into the “Alien” franchise. This minimalist cover evokes a feeling of power that the alien has on Ripley. 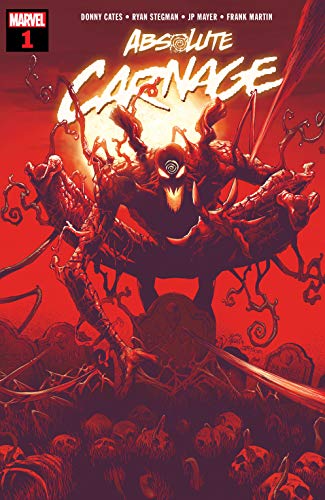 Absolute Carnage #1 by Ryan Stegman- This illustration captures the monstrosity and terror that the villainous Carnage brings to the Marvel Universe.

Detective Comics #1000 variant by Greg Capullo- There were so many amazing talented artists who did variants for Detective Comics 1000th issue. Jim Lee, Neil Adams, Bruce Timm, Steve Rude, but this is my personal favorite as it captures the presence of the Dark Knight.