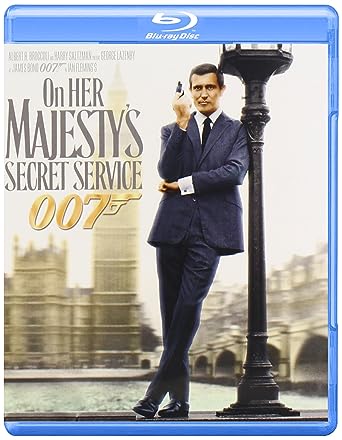 There are so many amazing Christmas films. It’s A Wonderful Life, Elf, Home Alone, and so many others. However, there are a few movies that are centered during the Yuletide Season that are not necessarily capturing the spirit of the holiday. This has caused many to debate whether or not they are “Christmas movies.” Here are the Top 10 Odd Christmas Movies:

Die Hard 2– During the second feature with the tough cop, John McClane, played by Bruce Willis sees him battling a rogue military general taking over an airport to free an overthrown dictator just in time to visit the in-laws for Christmas dinner. 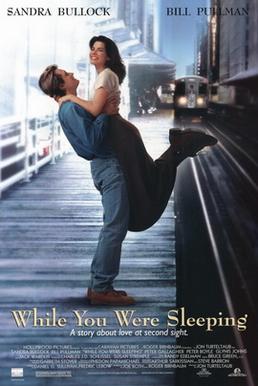 While You Were Sleeping– Sandra Bullock and Bill Pullman headline this rom-com about a lonely woman who is mistaken for a coma patient’s girlfriend and soon becomes attached to his family right around Christmas. 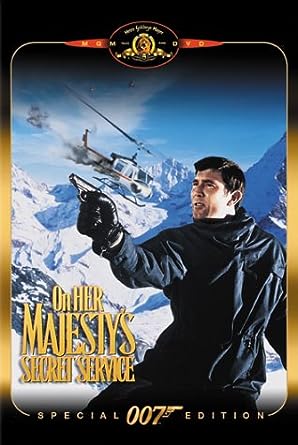 On Her Majesty’s Secret Service– George Lazenby plays James Bond aka 007, who is after his longtime foe Blofeld who is hiding in a base in the mountains of Europe. Bond infiltrates the mansion in time for a December holiday season mission. 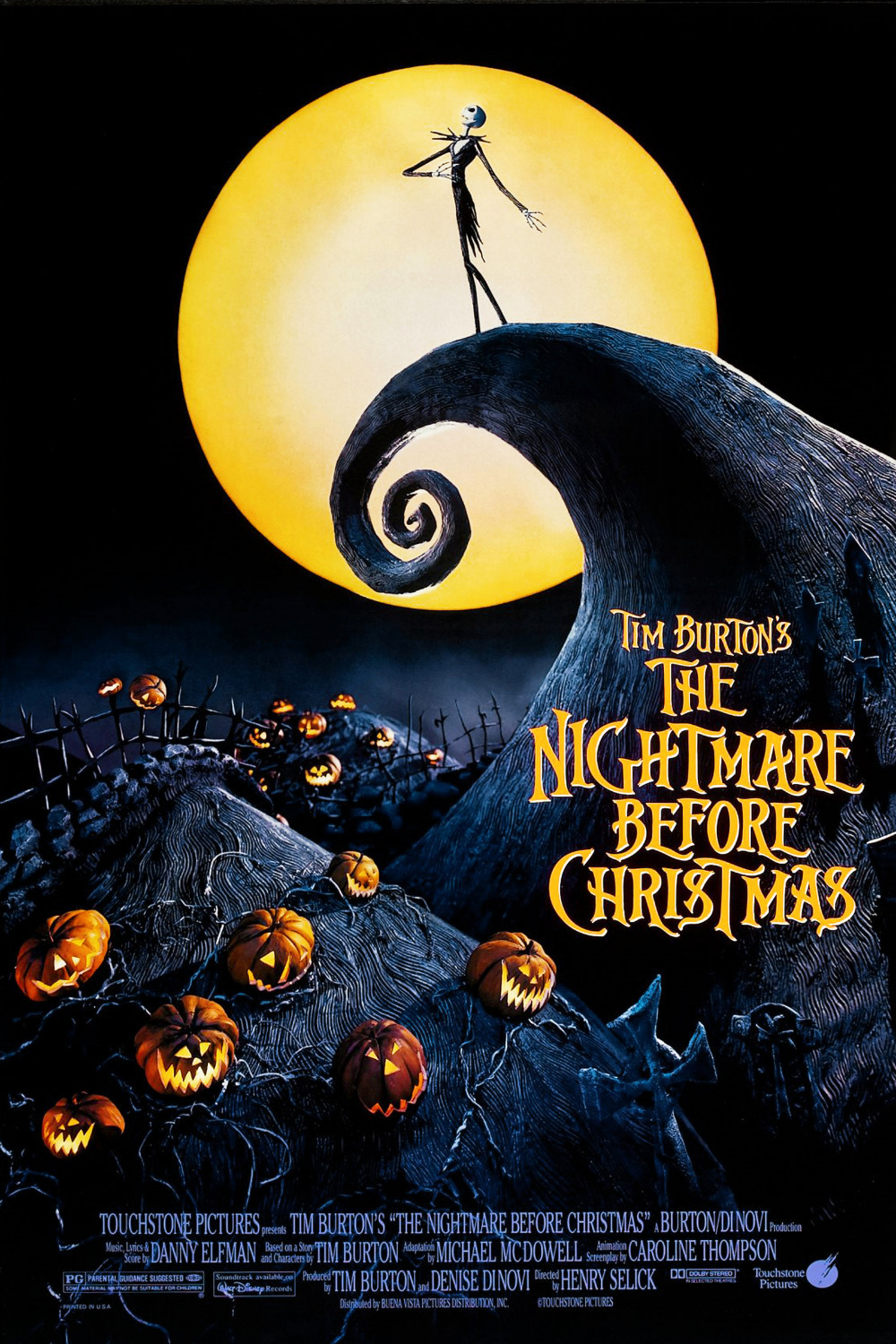 The Nightmare Before Christmas– Tim Burton’s animated film about Jack Skellington certainly leads up to the holidays, but it also features him as the Pumpkin King of Halloweentown. So is it a Halloween movie or a Christmas movie? 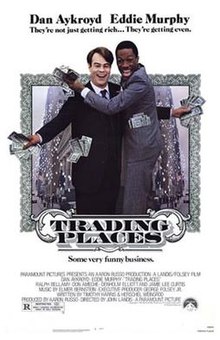 Trading Places– Eddie Murphy and Dan Aykroyd star in this comedy about an upper-crust executive who gets accused of stealing by his sadistic bosses who then give his job to a conman. 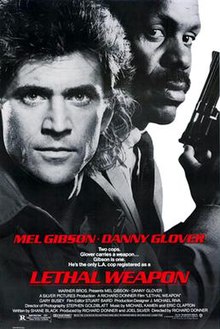 Lethal Weapon– After battling the bad guys, the two detectives played Mel Gibson and Danny Glover celebrate the holiday together. 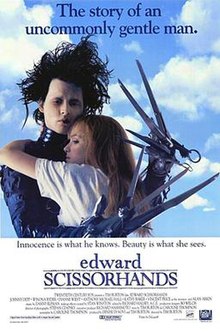 Edward Scissorhands– The title character has sharp blades for hands and ends up moving in with a family. He even spends the holidays with them as their daughter, who is intrigued by the strange young man played by Johnny Depp, comes home for Season’s Greetings.

Iron Man 3– Robert Downey, Jr. plays the Avenger known as Tony Stark goes into hiding at Christmastime after being defeated early in the movie by the Mandarin’s thugs. 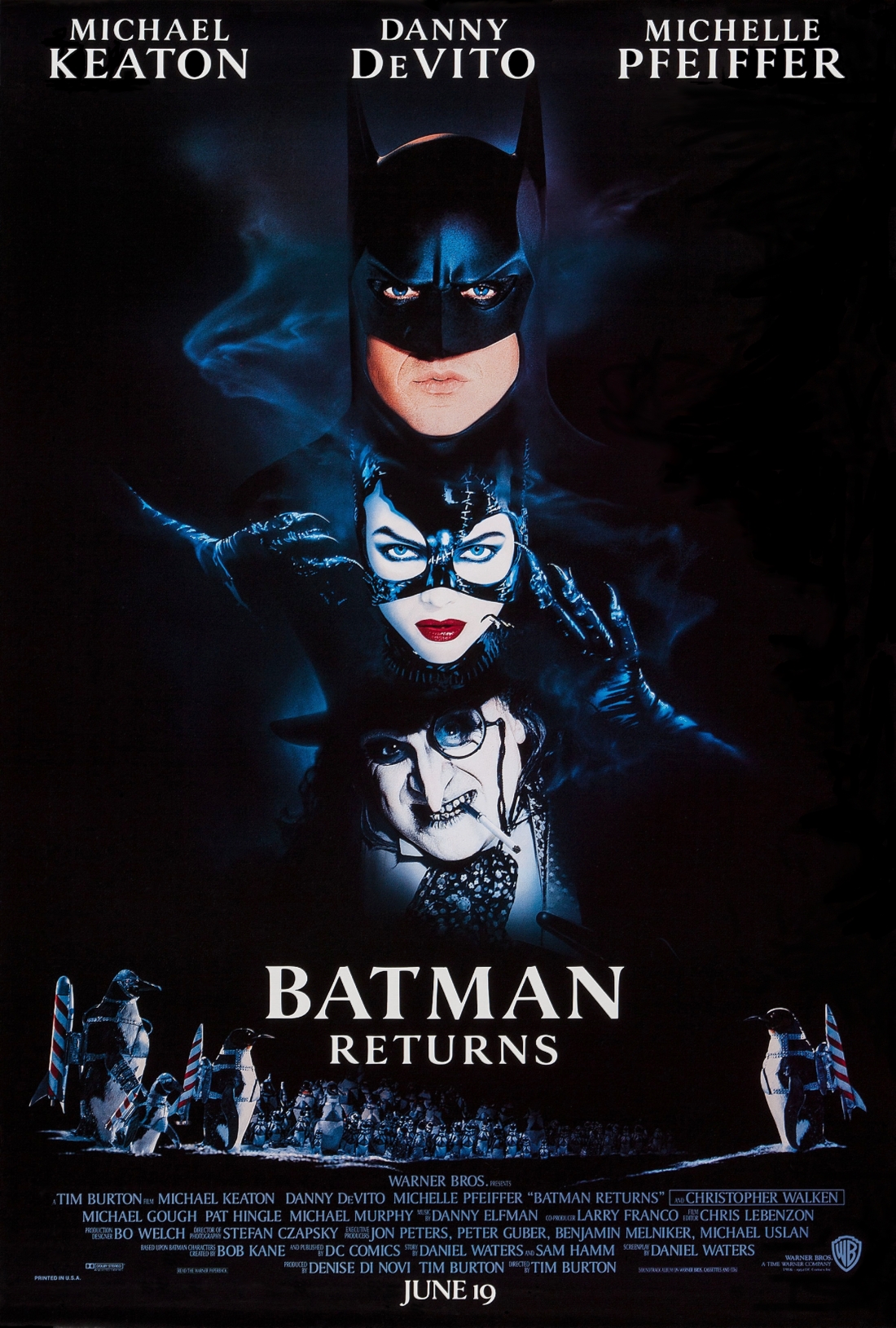 Batman Returns– Michael Keaton stars as Bruce Wayne as he battles the Danny DeVito as the Penguin and Michelle Pfeiffer as Catwoman right around the Christmas season.

Die Hard– No film has sparked the “Christmas movie” discussion more than Bruce Willis‘ premier as tough-guy cop John McClain, whose wife’s company Christmas party is taken over by violent bank robbers. The debate has become such a cultural phenomenon, that 20th Century Fox released a holiday movie trailer for the film.

What do you think? Let me know in the comments below. Tell me if there is a comic book, movie, or novel you would like me to review. While you are at it, check out my Christmas Gift Guide For Your Comic Book Loving Loved Ones. Don’t forget to like, share, and subscribe for more posts like this one.