Christmas Gift Guide For Your Bookworm Loved Ones 2019

Do you need to get that bookworm friend and family member a Christmas gift, but not sure where to start? Do they like fiction, nonfiction, politics, fantasy, drama, or whatnot? Have no fear! I have got you covered with part two of my gift guide to help with your shopping.

Till Human Voices Wake Us By CS Johnson– Milo Bishop thinks his uncle is crazy as he talks about mermaids and Atlantis, but after an encounter on the ocean, he agrees to travel with him to the depths of the seas.

Grateful American by Gary Sinise– The Hollywood actor tells his story of getting his start in show business and how he came to launch his foundation for helping veterans. 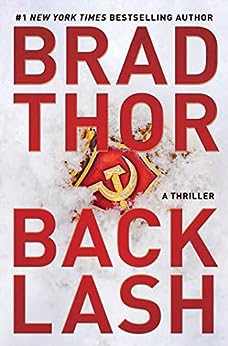 Backlash By Brad Thor– Super spy Scot Harvath is captured by Russian agents and taken to Siberia, but after his plane crashes, he is able to escape. With no reinforcements coming, he must dodge enemies to make to safety before he is either shot or killed by the harsh winter.

The Protector Ethic by James V Morganelli– It is a thoughtful book on learning about yourself and going on a journey that will help grow you as a person, mentally and morally.

Of Another Time And Place by Brad Schaeffer– American reporter Rachael Azerod, who flies to England in order to meet Harmon Becker, the former German WWII hero to whom Hitler himself awarded the highest honors. However, there is more to his story than meets the eye.

The Gutfeld Monologues by Greg Gutfeld- The Fox News host and co-host of ‘The Five’ shares his favorite and least favorite monologues he has given during his time at the FNC.

American Omens By Travis Thrasher– This is a dystopian novel about a dark future in the United States where organized religion has been heavily regulated by the government. 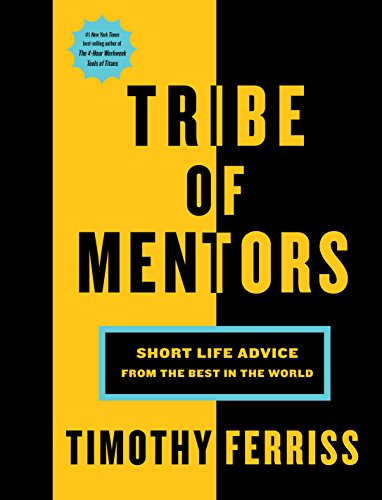 Tribe Of Mentors by Tim Ferriss– Filled with advice from celebrities, self-help gurus, businessmen, and so many more, this book offers a lot of wisdom for readers. 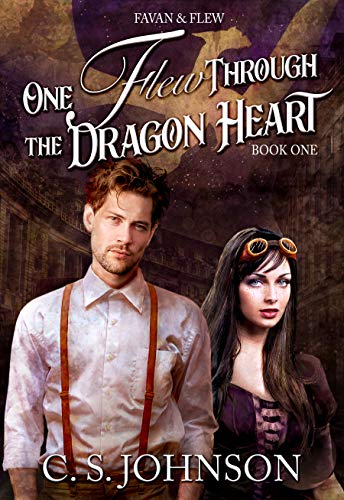 One Flew Through the Dragon Heart by CS Johnson– In this Steampunk fantasy, Brixton Flew is a professor whose whole family works for the British government. His world is turned upside down when his old girlfriend Adelaide arrives in London seeking a magical item that could alter the course of history.

Loserthink by Scott Adams– The Dilbert creator discusses the modern attitudes and beliefs that are affecting everyday life in the twenty-first century.

What do you think? Let me know in the comments below. Tell me if there is a comic book, movie, or novel you would like me to review. While you are at it, check out my movie review of the Christmas flick Noelle and my Christmas Gift Guide For Your Comic Book Loving Loved Ones for 2019. Don’t forget to like, share, and subscribe for more posts like this one.