James Bond has been around for a long time. Sometimes the actor who plays him is well known, other times he is not as established as a well-known celebrity. Despite the success of the rebooted series, the latest 007, Daniel Craig, has publicly stated he is retiring from the role after the upcoming spy thriller No Time To Die. This had led to a public debate on who should inherit the mantle of James Bond. I decided to get involved. These are not in any particular order. Here are my Top 10 actors to play James Bond:

Henry Cavill– He was initially considered for the role prior to being cast as Superman in the Man of Steel. After seeing him in Mission: Impossible – Fallout, where he played a tough as nails CIA Agent, it is not a far stretch for him to play 007. 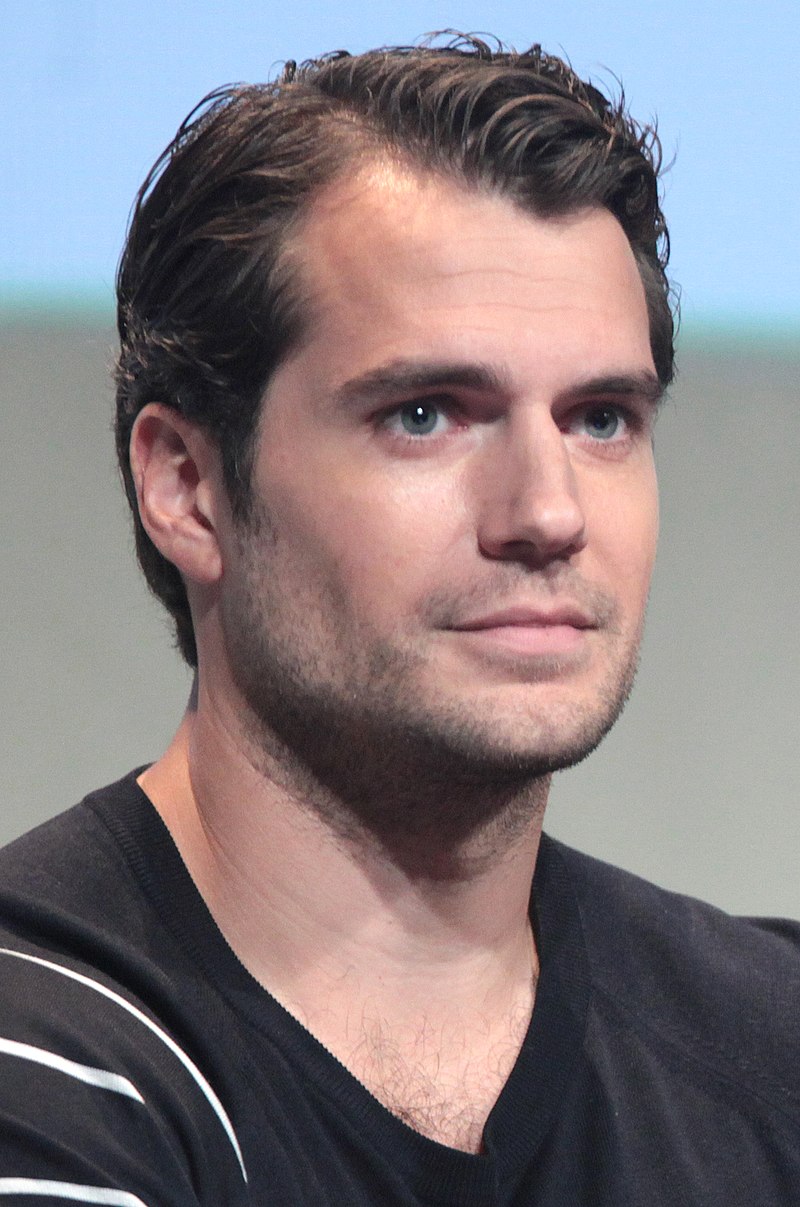 Dan Stevens– He played the charming middle-class heir to the Downtown Abbey fortune in the hit series. Since then, he has moved on, but his acting chops are perfect for playing a debonair MI6 agent.

Ewan McGregor– His name has come up as a potential James Bond for several years. While a series deal with Disney Plus for a Star Wars show may keep him unavailable, he would be stellar for the role. 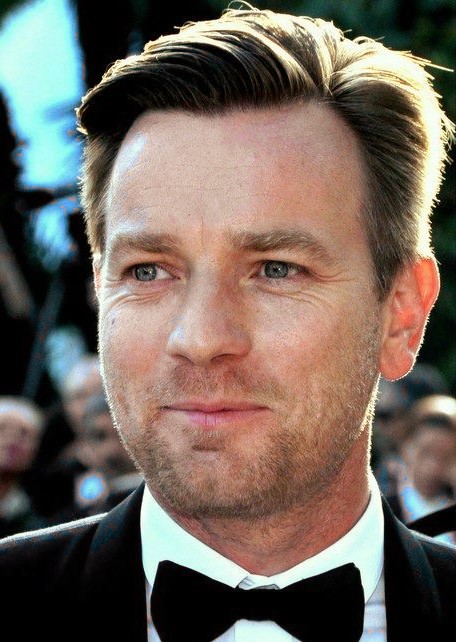 JJ Feild– From comedy shows like Turn Up Charlie to superhero action films like Captain America: The First Avenger, he can do humor well and serious, which is the perfect combo for James Bond.

Jude Law– He has that suave, charming personality that people find so interesting in James Bond. Why not let him have a shot as the iconic super spy? He certainly has the range and skill. 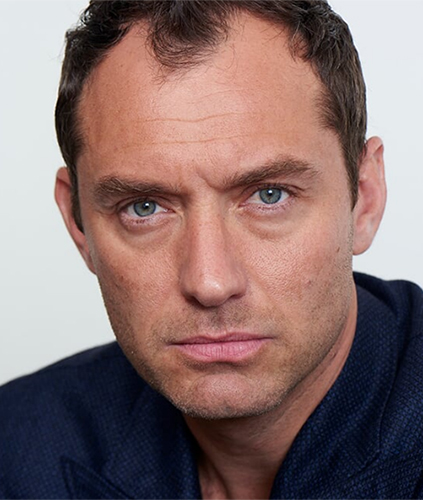 Joseph Fiennes– His brother Raph Fiennes is playing M in the new reboot. Why not let a little bit of brotherly competition shine in the hit film franchise? 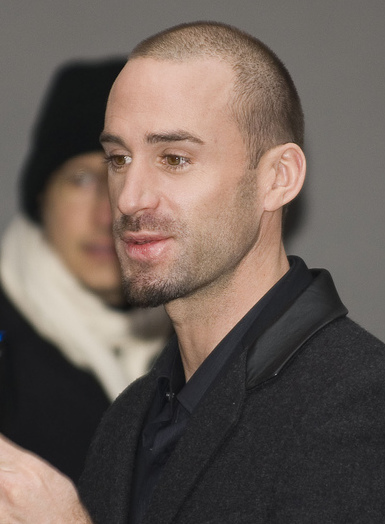 Jamie Dornan– Besides playing Mr. Grey, Dornan is also known as the Sheriff of Storybrooke in Once Upon A Time. He has lots of action experience and is an excellent actor when he is not playing the world’s richest pervert. 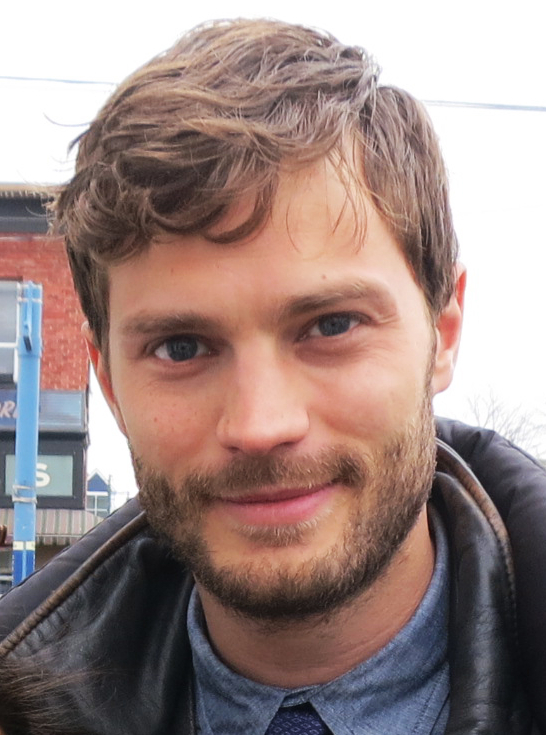 Benedict Cumberbatch– The Sherlock star is no stranger to diverse roles. From biopic dramas to playing Doctor Strange in the MCU and beyond, his range as an actor is almost unmatched and makes for the ideal spy role.

Bradley James– Maybe they need some younger blood to play James Bond. While he has mainly been a television star, a few Bond actors have come from that background and he could be perfect to make that transfer. 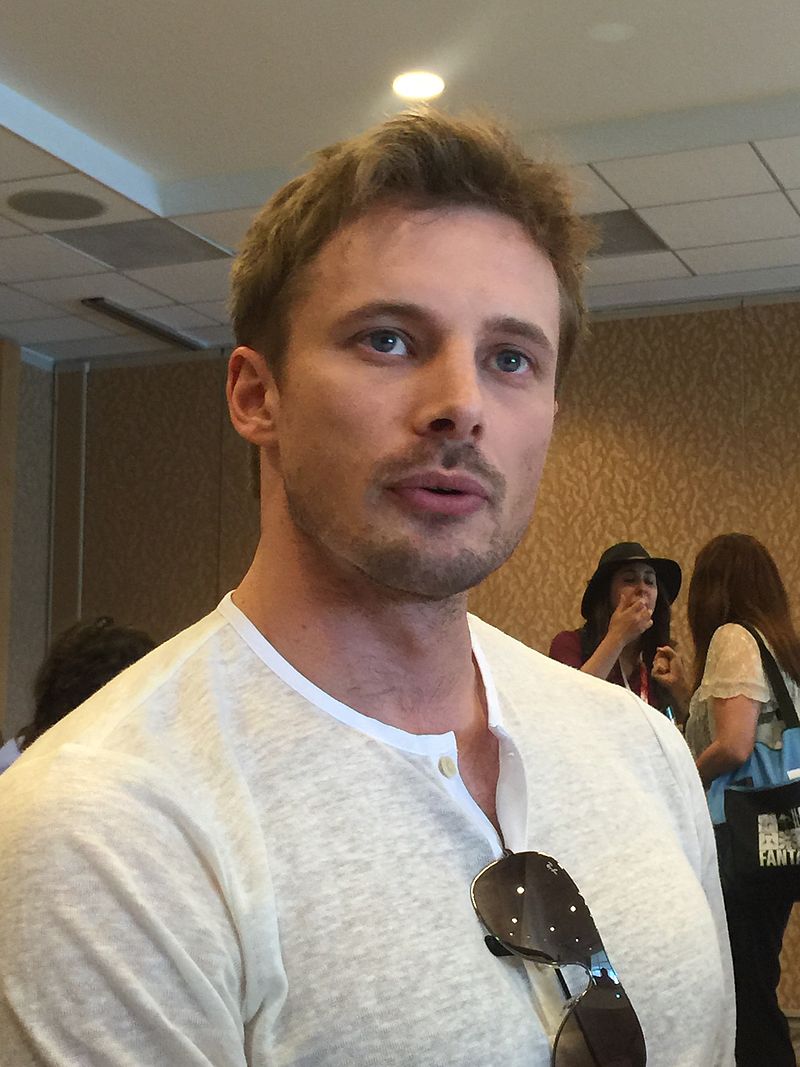 Dominic Cooper– From playing a young Howard Stark in the MCU to a host of appearances in television and film, Cooper has the resume, er, portfolio that would put him at the top of the list. 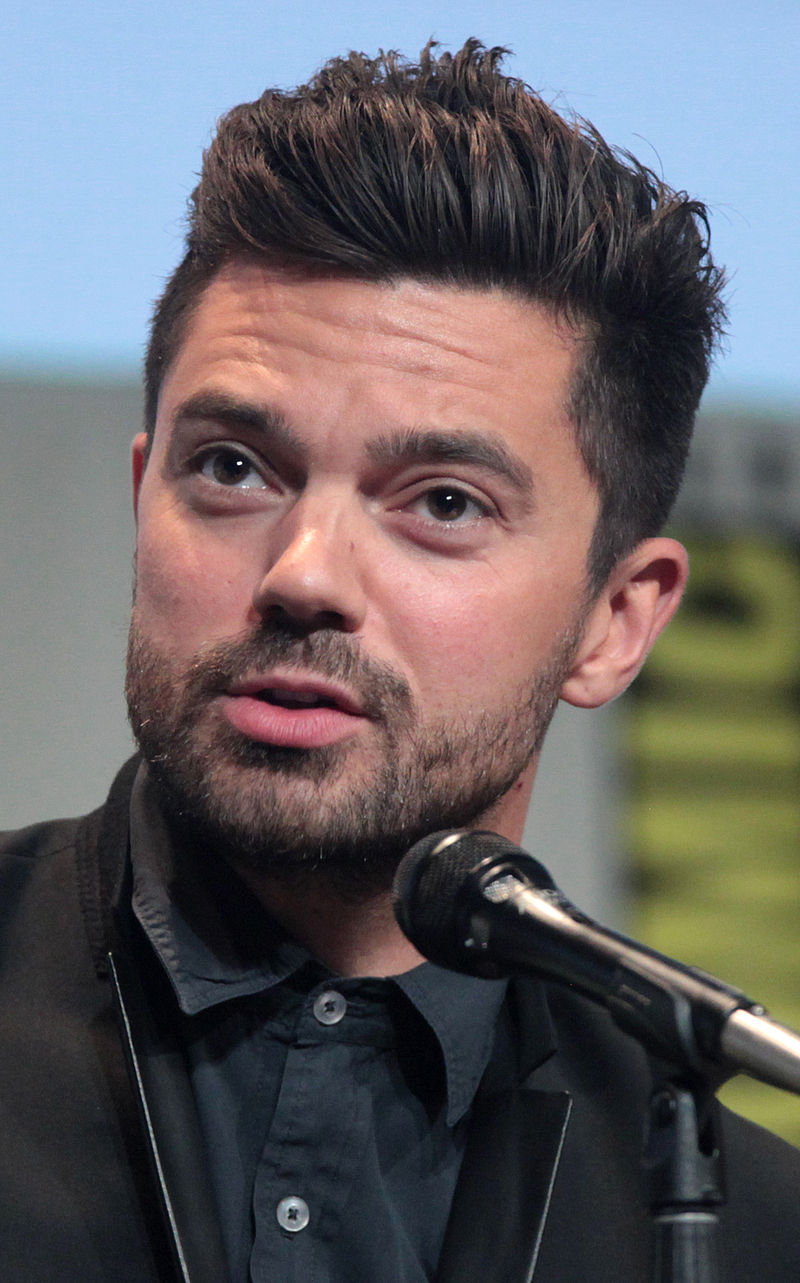 What do you think? Let me know in the comments below. Tell me if there is a comic book, movie, or novel you would like me to review. While you are at it, check out my book review of Brad Thor’s Backlash and my movie review of The King. Don’t forget to like, share, and subscribe for more posts like this one.