Dragon Ball Super may have concluded with the Tournament of Power and the follow-up film that introduced Broly into the anime’s canon, but it left a few unanswered questions for the fans of Goku, Vegeta, Frieza, and the rest of the Z Fighters. Here are the Top Ten Questions Dragon Ball Super Left Unanswered:

10. Will other non-canon villains appear? 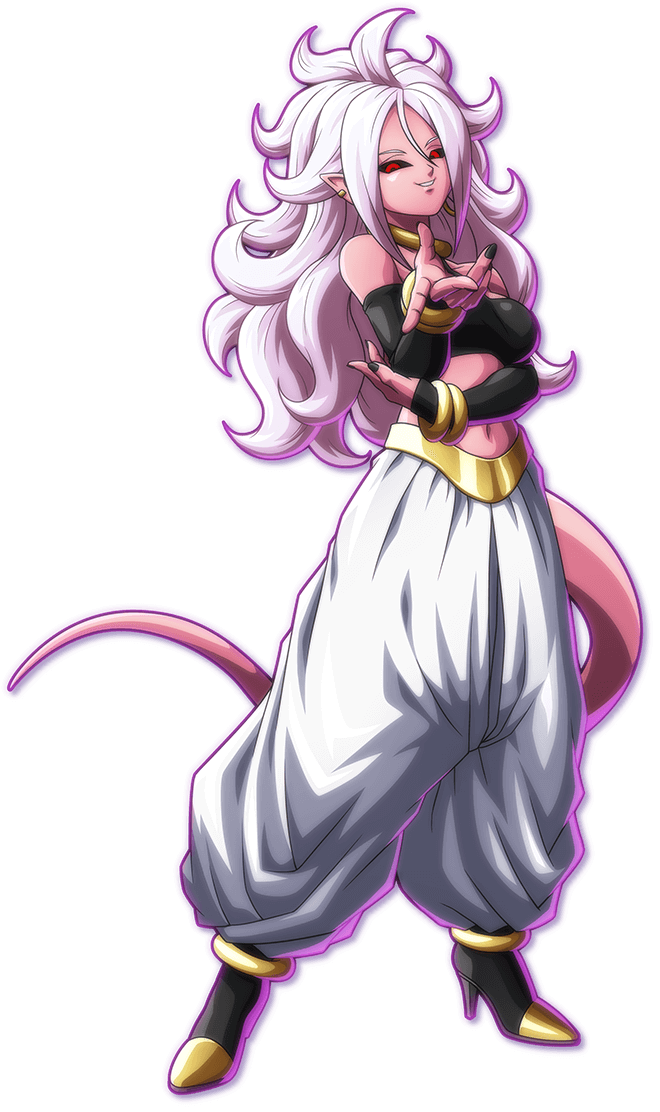 Now that Broly is canon, why not Android 21 or Cumber? Especially Frieza’s older brother Cooler, who has appeared in two non-canon films and several video games including “Dragon Ball Heroes.” 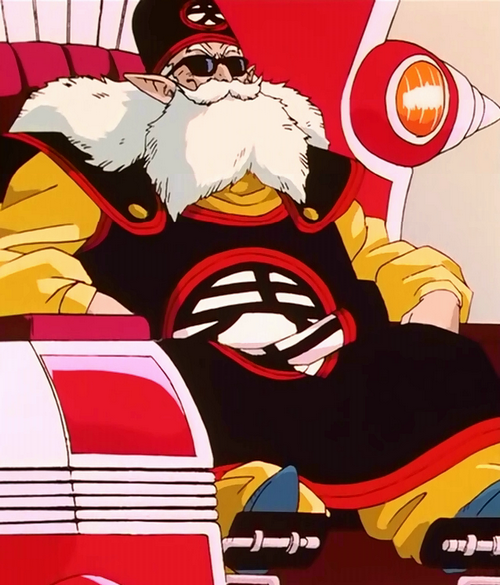 During Goku’s training in Otherworld, we were introduced to the Grand Kai, head of the four Kais. During the Buu Saga, the Supreme Kai and Elder Kai are introduced and the Grand Kai simply vanishes. Granted with Beerus and Zeno introduced, he’s kind of redundant, but a cameo would be nice. 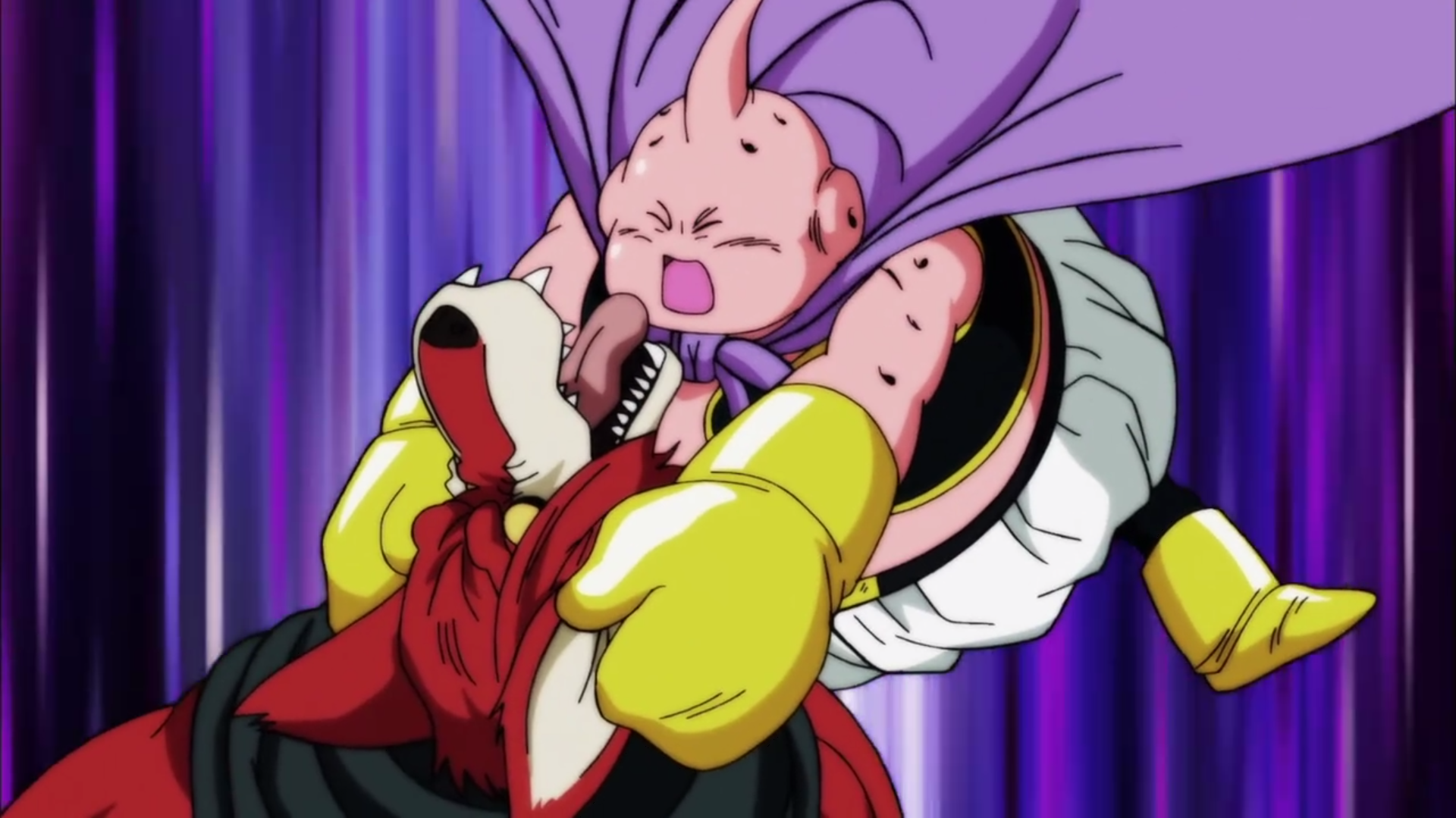 Prior to the Tournament of Power, Goku had Hercule Satan training Good Buu. He worked out so much, his form resembled Super Buu. However, Buu would pass out and nap, forcing Goku to recruit a deceased Frieza. Characters do not change form without a purpose, so it would be odd that this decision was made without any idea of a story-arc. Will this be explored further?

07. Are other fan-favorite villains to appear? 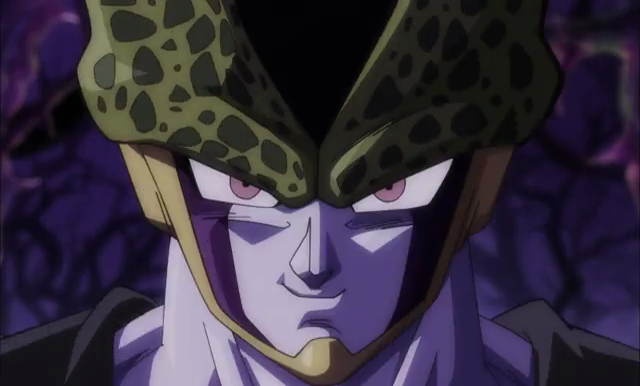 Frieza made a return, so it would stand to reason that Cell, Garlic Jr., Raditz, and other famous adversaries of Goku would make an appearance. A Perfect Cell that could battle Super Saiyan Blue and a desire to be a destroyer would make an interesting quest.

06. Will Vegeta head to Planet Sadala?

During the tournament between Universe 6 and 7, Vegeta met fellow Sayain warrior Cabba who he taught to go super. Cabba vowed to take Vegeta to the planet of Sadala to meet the king of the Saiyans there. This was repeated in the Tournament of Power. The series concluded before we got to see this Planet Sadala and the very different Saiyans of Universe 6.

05. Are there other Saiyans In Universe 7? 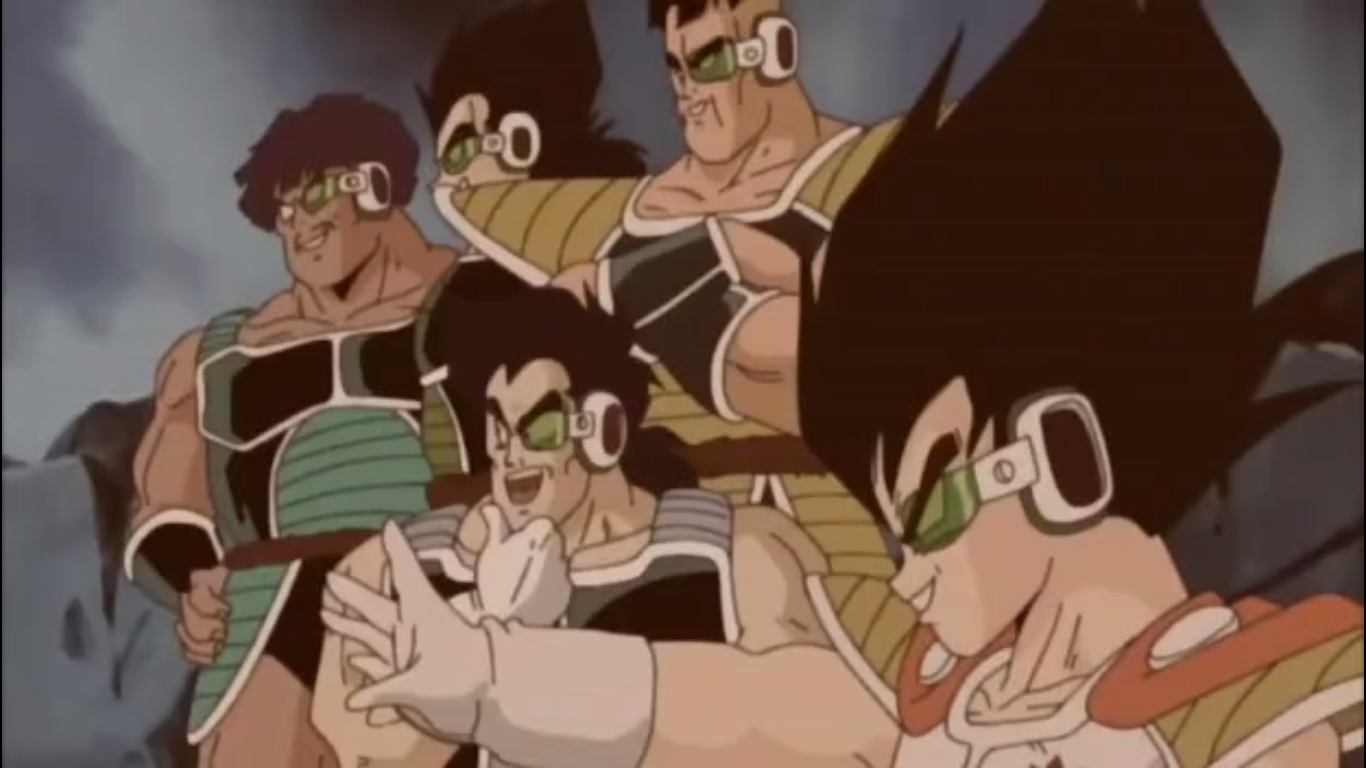 In a flashback during Dragon Ball Super: Broly, Vegeta is conversing with Radditz and Napa when he is informed of his planet’s destruction. However, there were other unnamed Saiyans in the background. It was thought that there only four survivors of Planet Vegeta’s destruction, but the movie seemed to imply there were others, besides Broly and his father, out there helping Vegeta and company broker planets for the Frieza Force.

04. What about the Creator gods? 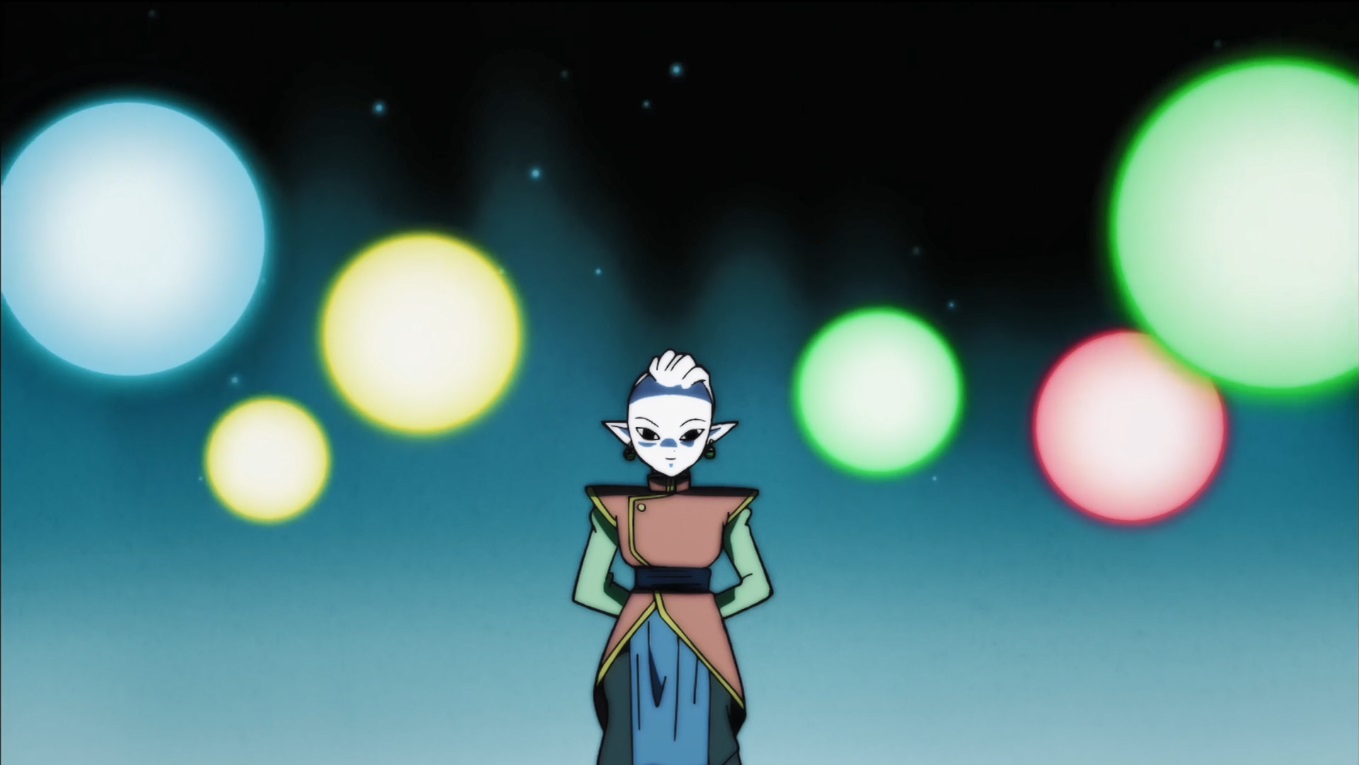 Beerus, his brother Champa, and several other “destroyer” gods have appeared in the show. It stands to reason that there would be creator deities in the twelve universes. Do they exist and if so, what kind of training would they provide Goku that Beerus and Whis cannot?

03. Is the Prisoner Moro Saga next? 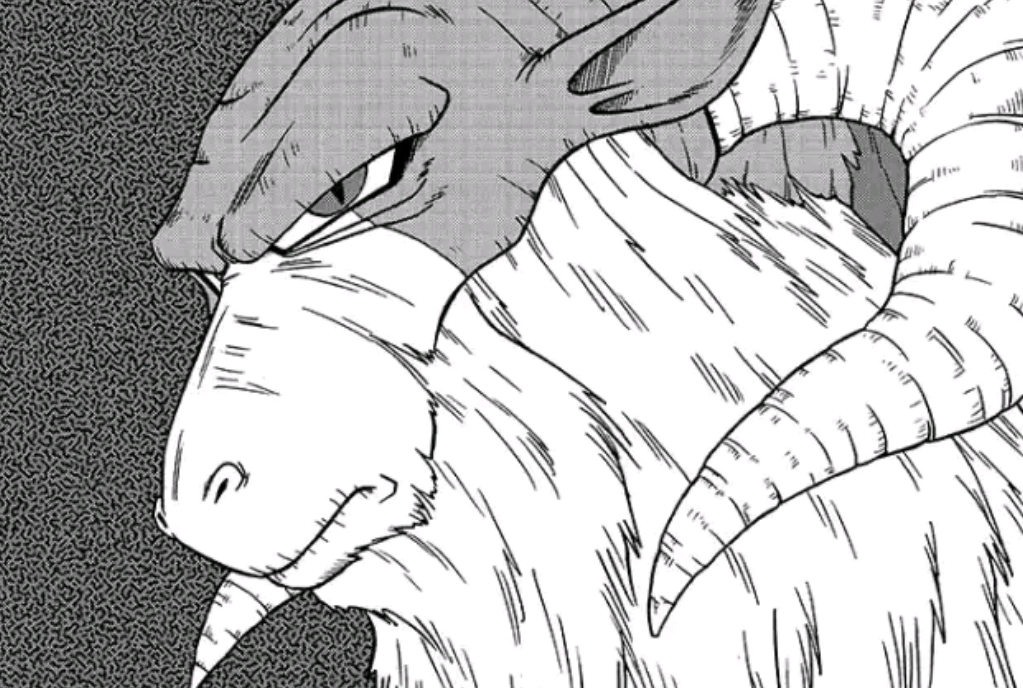 In the original manga by Akira Toriyama, Goku and Vegeta join the Galactic Force following the Tournament of Power searching for an escaped prisoner who can use powerful magic and whose Ki “terrifies” Goku. It would be an exciting quest to see done in the anime, especially now that we know GT is no longer canon.

02. How Did Things Work Out With Future Trunks? 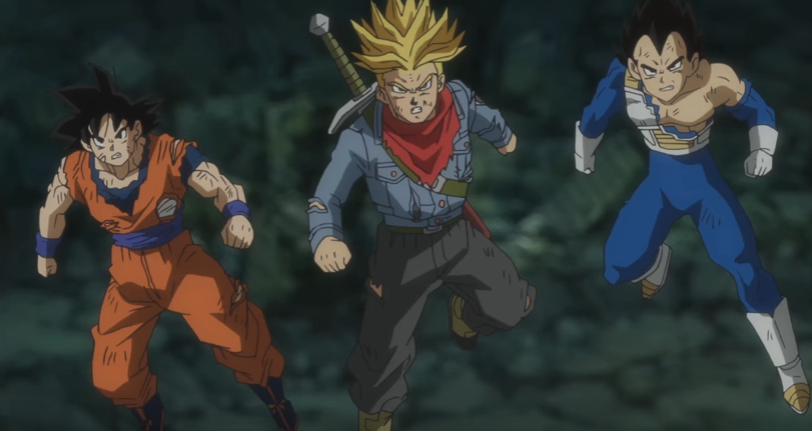 After their battle with Goku Black, Whis reveals that if Future Trunks returned with Mai to his own timeline, they would have duplicates thanks to Beerus’ interference. They ultimately decide to go, but nothing is shown of what happens next. Did Trunks and Mai get married? What about the duplicates? Also, is Wrath of the Dragon canon and is that where Trunks got his sword? 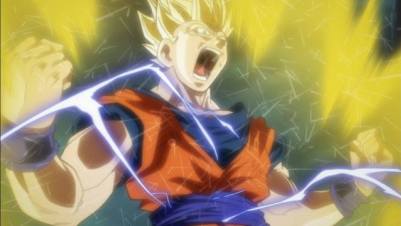 Goku’s son has been through a lot. After unlocking his powers in the Buu Saga, he could become Ultimate (or Mystic) Gohan. In “Super,” this form was revealed to be on par with Super Saiyan Blue after some training. After sparring with his father, he made a comment that he would go his own way. What will that be and where will it go next?

What do you think? Let me know in the comments below. Tell me if there is a comic book, movie, or novel you would like me to review. While you are at it, check out my reviews for the first season of Black Clover and the Top Cow graphic review God Complex: Dogma. Don’t forget to like, share, and subscribe for more posts like this one.