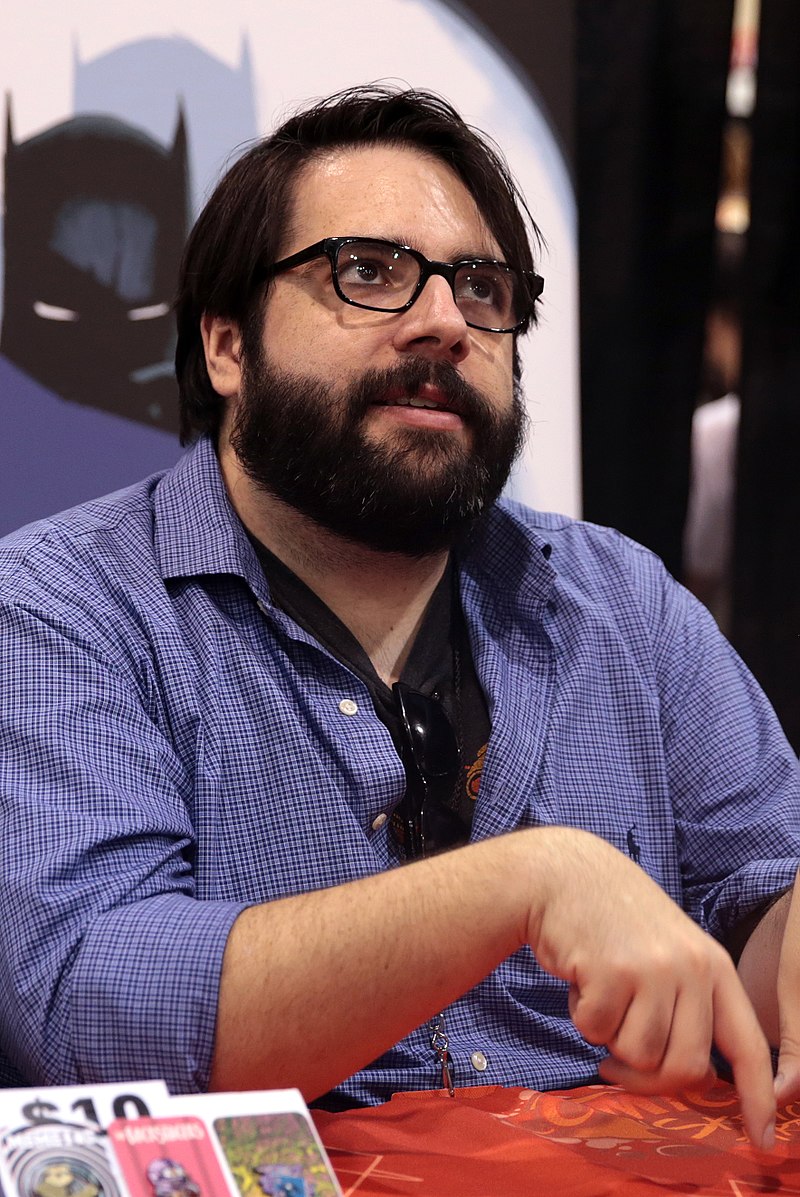 After a painstaking wait, DC Comics finally revealed who is taking over the writing duties of the ‘Batman’ series following the departure of Tom King, who will conclude his ‘City of Bane’ arc in December 2019.

According to a Comic Crusader article, former Detective Comics writer James Tynion IV (seen above) is will begin writing Batman on January 2020 with issue 86, along with artist Tony S. Daniel (who will be the main cover artist), inker Danny Miki, and colorist Tomeu Morey. All have previously worked on Batman-related titles, making for a team of Gotham City experts.

Tynion said, “I loved writing stories for [Batman] Eternal, Detective Comics, and even Batman/Teenage Mutant Ninja Turtles, but my desire to tell a Batman story, one focusing solely on Bruce Wayne instead of an ensemble, is what drove me back to the Batcave.”

He continued, “I want to dig deep into the Bat himself and tell an epic story that pushes him to his absolute limits. I want to tell a Batman story like the kinds I grew up loving, one that embraces the horror and gothic elegance of Gotham and dives deep into Batman’s greatest villains.”

Not to brag, but Tynion was number 3 on my list of Top 10 Comic Book Writers To Take Over ‘Batman’ After Tom King. His run on Detective Comics and his other work on Dark Knight titles.

What do you think? Let me know in the comments below. Tell me if there is a comic book, movie, or novel you would like me to review. While you are at it, check out my recollection of a forgotten Batman animated series and my comic book review of the Batman: Fall of the Batmen graphic novel. Don’t forget to like, share, and subscribe for more posts like this one.