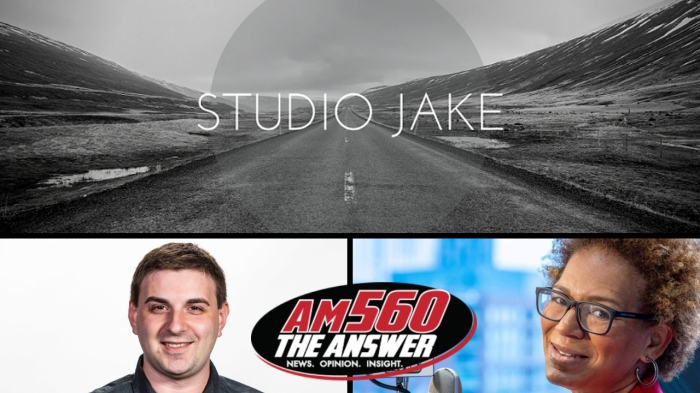 On September 18, 2019, I had the privilege of speaking with Stephanie Trussell on Chicago 560AM. She and I discuss a recent incident in Cuba where the Communist regime blocked several ministers from attending a religious freedom conference in Washington, DC. As I reported on the Daily Wire, The pastors were held at an airport in Havana and forbidden to travel to the United States.

Check out the interview below:

The United States Commission on International Religious Freedom said in a statement regarding the incident:

“If the denial of religious freedom in Cuba was ever in question, the Cuban government laid to rest all doubt this weekend by blatantly prohibiting four pastors, leaders of the country’s major religious organizations, from leaving the country to attend the State Department’s Ministerial to Advance Religious Freedom in Washington, D. C,” she said. “This is exactly the type of human rights violation that we and Ministerial attendees from all over the world are working to expose and to prevent. We urge the Cuban government to allow these religious leaders to participate in this important conversation – in person – and to return to Cuba to work together with officials to improve religious freedom conditions for all of its citizens.”

Thanks to Stephanie Trussell for having me on and for the excellent producers at WIND 560AM Chicago: The Answer.

What do you think? Let me know in the comments below. Tell me if there is a comic book, movie, or novel you would like me to review. While you are at it, check out my recollection of a forgotten Batman animated series and reaction to the new DC Comics Batman writer. Don’t forget to like, share, and subscribe for more posts like this one.

3 thoughts on “How Are Christians Fairing In Cuba? My Interview With Stephanie Trussell On Chicago 560AM.”