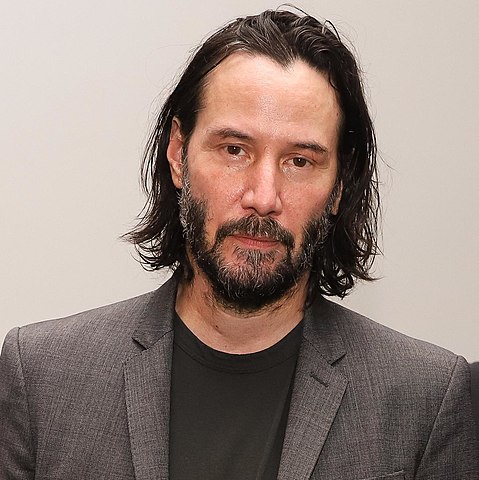 Recently, Marvel Studios head Kevin Feige announced that Disney is closing a deal for John Wick actor Keanu Reeves to appear in the MCU. That has led to wild speculation on what character he should play. I give my ten suggestions that I think would fit him perfectly should he throw his hat in the ring of the Marvel Cinematic Universe.

Check out the episode below:

What do you think? Let me know in the comments below. Tell me if there is a comic book, movie, or novel you would like me to review. While you are at it, check out my interview the GroupThink podcast and my movie review of Murder Mystery. Don’t forget to like, share, and subscribe for more posts like this one.