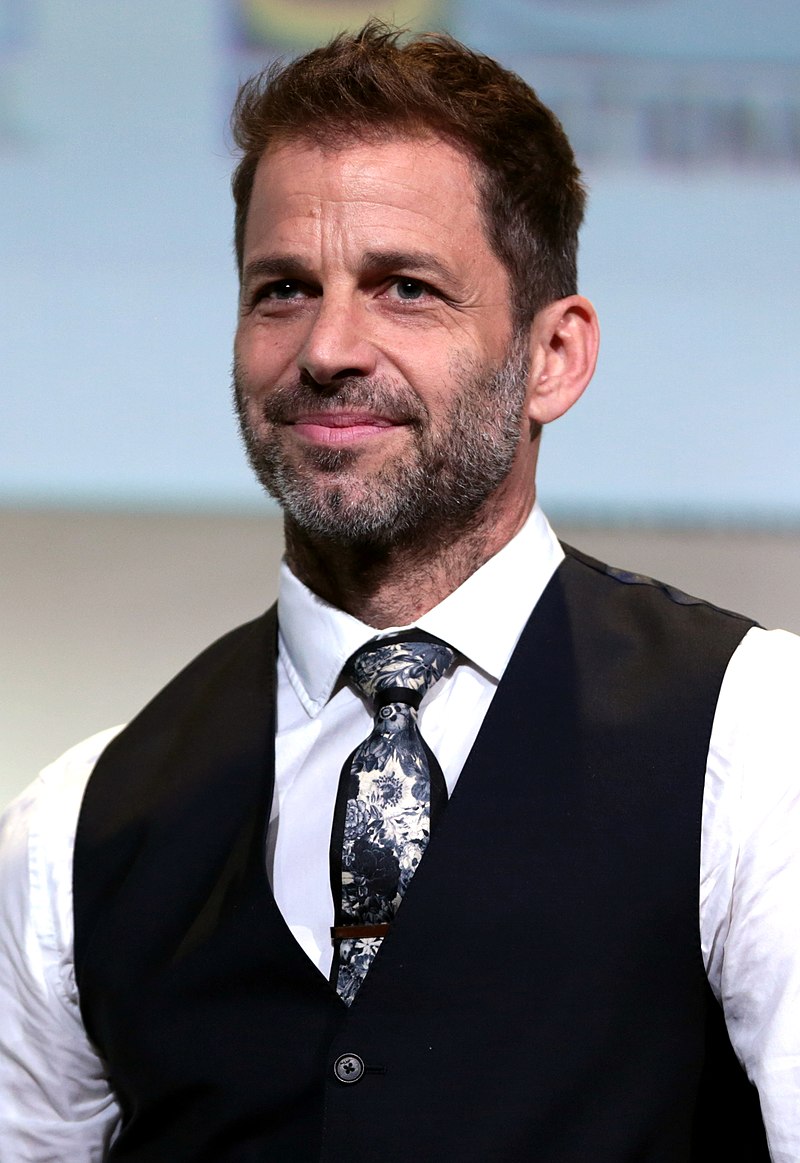 Zack Snyder does not understand comic books or Batman. I have said this ever since I saw Batman V Superman: Dawn of Justice. While he tried to channel Frank Miller, watching the Dark Knight risk the lives of civilians while using a machine gun to mow down villains is a line that the Millerverse never crossed.

He doubled down on those decisions despite audience backlash to his film. According to IndieWire, Snyder scoffed at fans with the f-word saying, “Oh like, ‘Batman killed a guy’. I’m like, ‘Really? Wake the (bleep) up.’” He added to his tirade, “So I guess that’s what I’m saying about, once you’ve lost your virginity to this (bleeping) movie and then you come and say to me something like, ‘My superhero wouldn’t do that’, I’m like, ‘Are you serious?’ I’m like down the (bleeping) road on that. You know what I mean?”

Zack Martha Snyder is a terrible director who doesn't understand comic books or the fans whom he scorns. Hate to break it to him, but comic books are fictional, so A DREAM WORLD. How this idiot is allowed to make movies boggles my mind. https://t.co/5rRh0Vz1dS

This proves my theory. Zack Snyder is a hack who dresses his movies in excellent visuals. It is like when you get a well-wrapped present from your relative. The packaging is great, but when you open, it is only a bag of socks. He’s a typical Hollywood elitist who has finds his own fanbase worth mocking. That is why he is not making superhero movies anymore. In my opinion, he should not be making films at all. He made 300, and that is his only good film.

People often wonder why Batman does not kill while battling evil in Gotham City. Who cares? He is a fictional character. It is something about his character that is unique and pulls us into him. All of his riches, he could snipe bad guys off, but instead, chooses to show mercy in an attempt to break the cycle. That is noble and not worth comment from a Hollywood elitist like Snyder.

Sometimes, bending the rules around the comic book canon is necessary for filming. Everyone understands that. What Snyder does not understand is he did not just bend the rules, he took something that was important, something valuable about Batman and made a mockery of it. Scoffing at fans for valuing something about the character is asinine. It is Robin Hood without his bow. King Arthur without Excalibur. Rapunzel without her hair. It is a hero without an important part of his legend.

You always hope that the celebrity limousine liberals will learn. If Zack Snyder’s attitude is any indication, we should not hold our breaths. Instead, we should band together and yell, “MARTHA!”

What do you think? Let me know in the comments below. Tell me if there is a comic book, movie, or novel you would like me to review. While you are at it, check out my movie review of The Ballad Of Buster Scruggs and my kick-off to Batman Week. Don’t forget to like, share, and subscribe for more posts like this one.