10 Guns That Need To Appear In ‘Gun Gale Online’

The anime series ‘Sword Art Alternative: Gun Gale Online’ English-dub was released on Hulu recently, and being a hardcore Sword Art Online fan, I could not resist but to give this spin-off a try and I loved it. The characters Llenn and Pitohui (seen above) battling in not one, but two online virtual reality gun tournaments was pretty cool. They had so many awesome pistols and rifles. With the announcement of Season 2, I could not help but a list of firearms that need to appear in the second season if they decide to add stuff on top of what is in the manga.

Marlin Model 1894C– Sometimes, you just have to go with the classic. This lever-action rifle is perfect for the experienced shooter who does not mind a bit of a big bang. 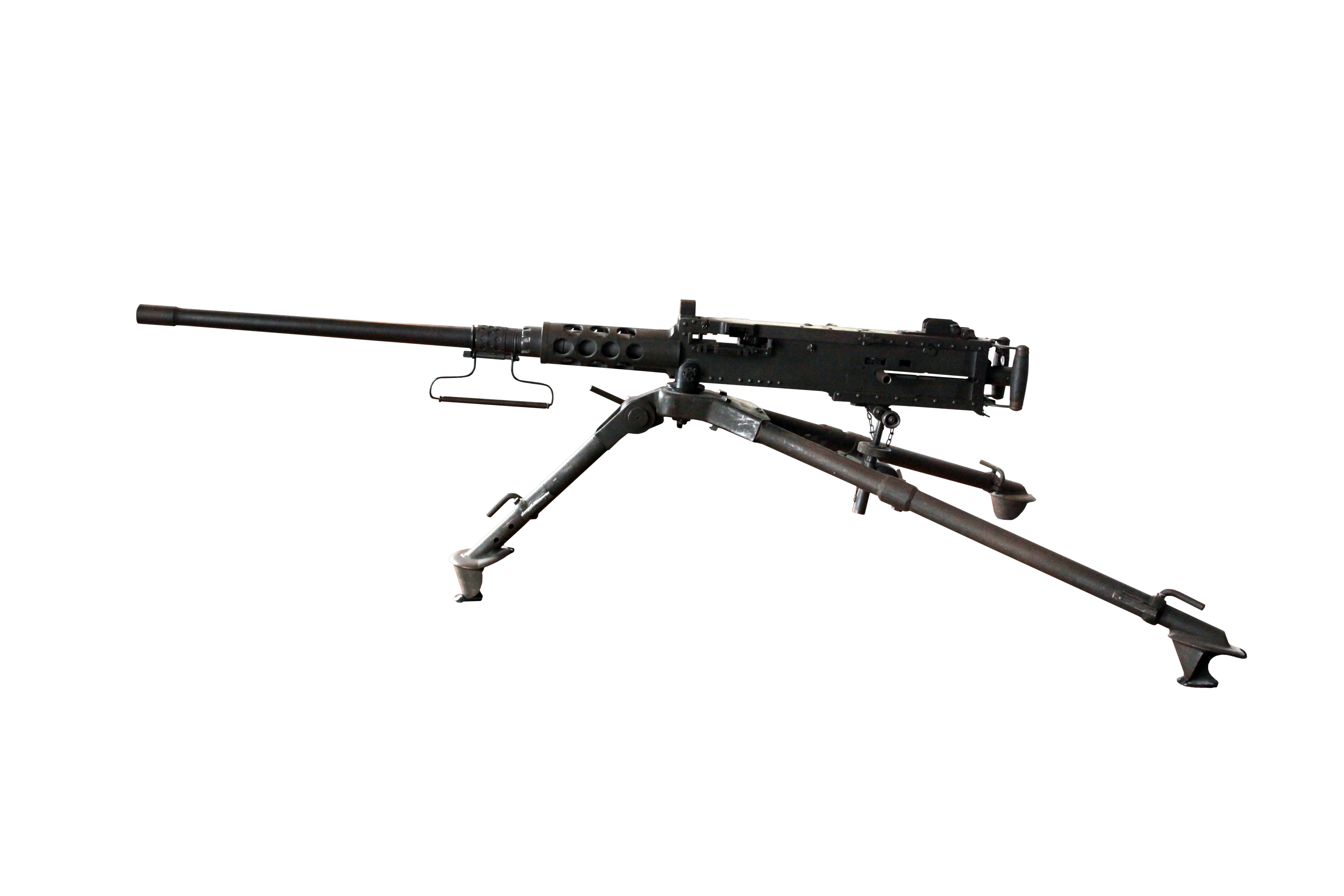 Browning M2– They have had similar guns on GGO, but this heavy machine gun has never gone out of style since its invention prior to World War I. It is still being used in combat today.

Smith & Wesson .44 Magnum– It is Dirty Harry’s pistol. Why not? Feeling lucky?

M16 Automatic Rifle– This is the standard issue for the United States military. It is functional and practical.

Remington 870– Shotguns were a rare sighting in GGO. What better way to show off your skills at range shooting than with this nifty gun?

Walther PPQ– Designed to be user-friendly and safe, this would make a fine sidearm to have on your belt. 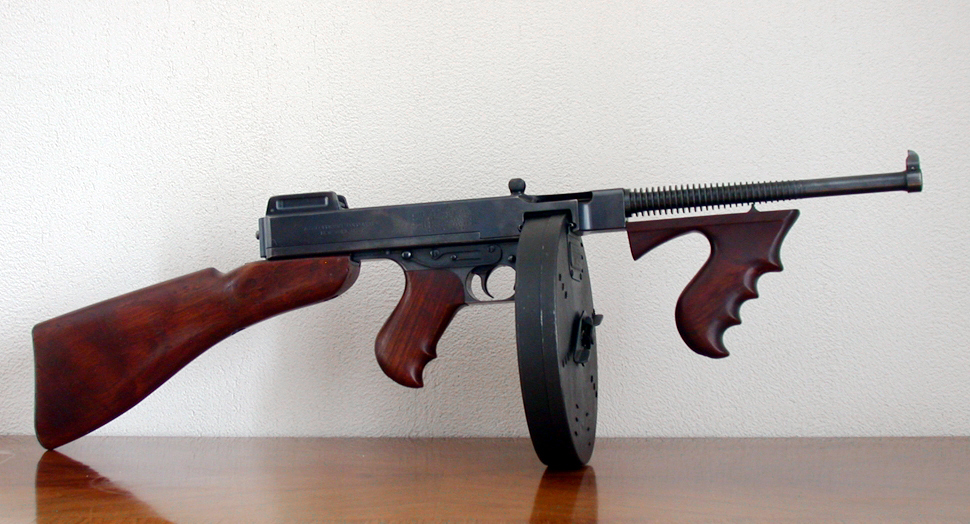 .45 Caliber Thompson Submachine Gun– Also know as the Tommy Gun, it would be awesome to see this gun make an appearance in the anime. 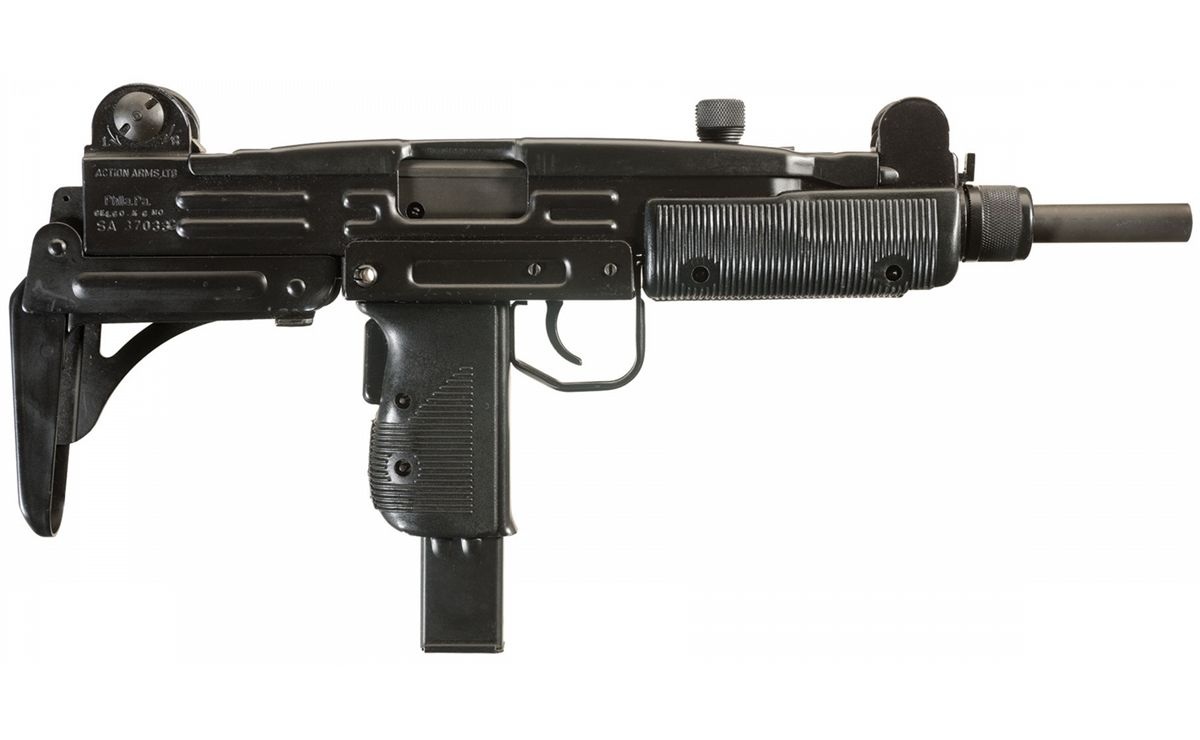 Uzi– Developed in Israel, this miniature sub-machine gun was designed for lightweight carrying and precision.

The Advocate– From TYR Defense and Colion Noir, this pistol is designed for gun owners by gun owners. It is functional, practical, and carries quite the punch.

M27 IAR– The official automatic rifle of the US Marine Corp, this is an efficient firearm designed for Infantry tactics and marksmanship.

What do you think? Let me know in the comments below and tell me about your thoughts. While you are at it, check out my review of Venom, my shout out to The Holder’s Dominion, and my review of the indie film ‘If You’re Gone.’ Don’t forget to like, share, and subscribe for more posts like this one.

All images are courtesy of Wikimedia Commons unless otherwise noted.