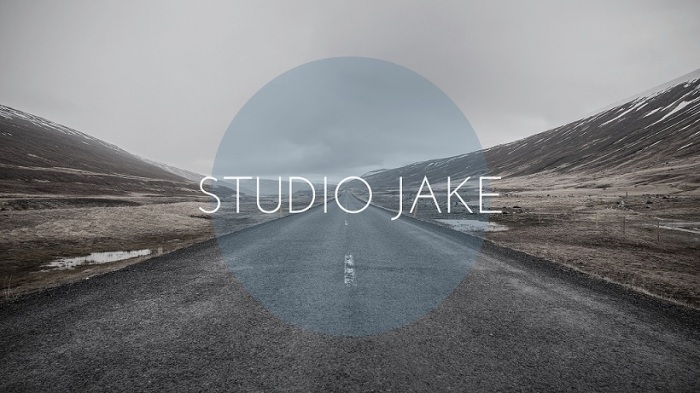 DC Comics continues with “Doomsday Clock” issue 6. The Mime and the Marionette are captured with Batman by the Joker who crashes a part of villains led by the Riddler. It also gives the back-story of the two new evildoers from the Watchmen universe.

Check it out below:

Batman is capture by the Joker, who in turn captured the Mime and the Marionette. This issue 6 gives their tragic backstory from the time they were kids, the two of them were always in love. Now they are hunted by the Comedian, who is intent on capturing them at all cost.

Meanwhile, the Riddler is doing his best to rally the villains of the DC Universe under his banner so they can take out the Justice League, but the Joker has other plans for him.

I’m not a huge Alan Moore fan. Personally, I found ‘The Watchmen’ series rather overrated, same with ‘V for Vendetta.’ That being said, this spin-off by Geoff Johns is truly epic and totally worth the read.

By the way, did you miss my book announcement? Check it out!

That is my review. What did you think? Let me know in the comments below and tell me if there’s a movie you’d like me to review. Check out my thoughts on the film Godzilla: Planet of the Monsters. Don’t forget to like, share, and subscribe for more posts like this one.