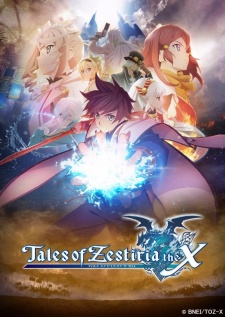 Tales of Zestiria wowed gamers when it was released in 2015 on Playstation by Bandai Namco Studios. It tells the story of Sorey who becomes the Shepherd, the mystical guardian of Glenwood. He recruits two squires named Rose and Alisha and four elemental Seraphim beings Mikleo (water), Lailah (fire), Edna (earth), Dezel, and later Zaveid (both wind) to purge the world of evil malevolence and defeat the Lord of Calamity before it plunges the world in darkness. The game was later adapted into a 26 episode anime titled Tales of Zestiria the X. While the series stayed true to the game, it took several detours with the story and the characters. Here are the Top 10 Differences Between The Anime And Game (warning: some spoilers):

Assassin Rose: In the videogame, when Rose becomes Sorey’s squire, she does not regret her career as a vigilante assassin. In the anime, she sheds tears of guilt after killing the man who betrayed her and her organization. 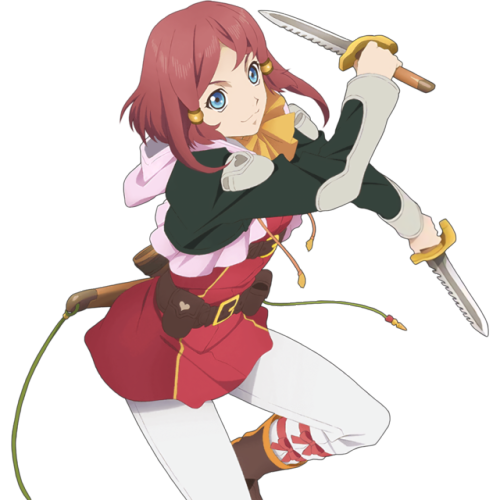 The Lord of Calamity dies: While hesitantly, Sorey kills the Lord of Calamity when it becomes clear he cannot be cleansed of his evil in the last level of the game. In the anime, Sorey traps him in a portal and gives him a second chance once he is purged of malevolence. 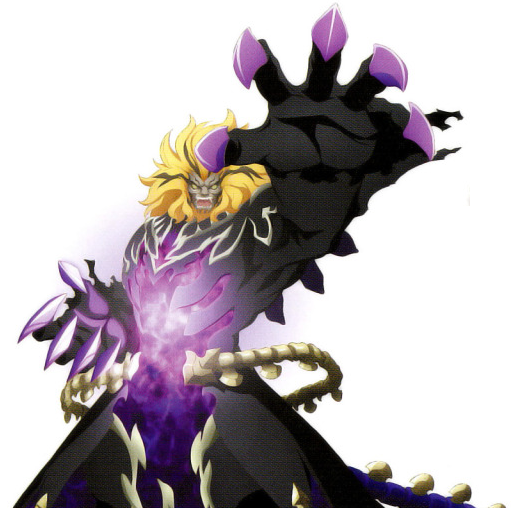 Rose becomes the next shepherd: After Sorey is trapped in the portal, the videogame shows Rose stepping up to become a stand-in Shepherd until another one can be named. In the anime, she retires from being an assassin and becomes an honest merchant. 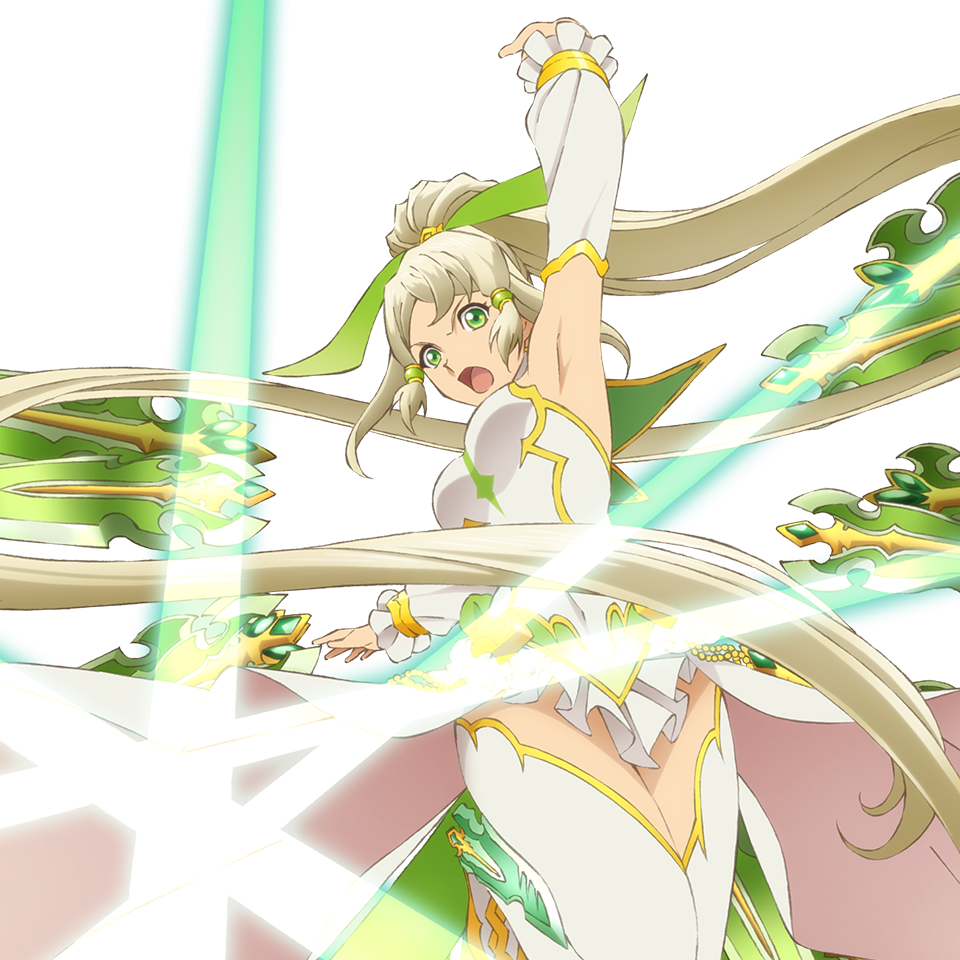 Alisha does not become queen: In the anime, Alisha is crowned queen of Hyland after her father dies saving her life, but in the videogame, her father is never seen and she remains a princess. 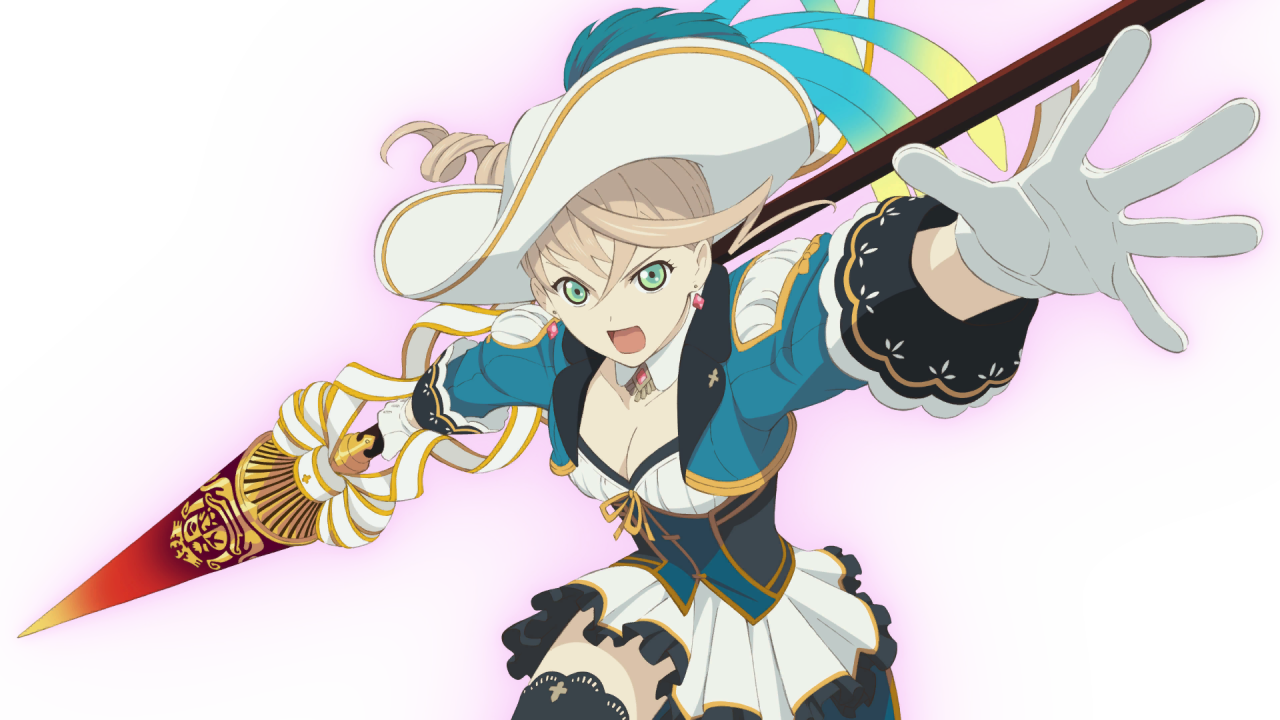 Edna’s brother is killed: Malevolence turned Edna’s brother into an evil dragon. While Sorey tries to purify him, he and the others are forced to kill him when they realize he is too far gone. In the anime, after the defeat of the Lord of Calamity, he slowly turns good. 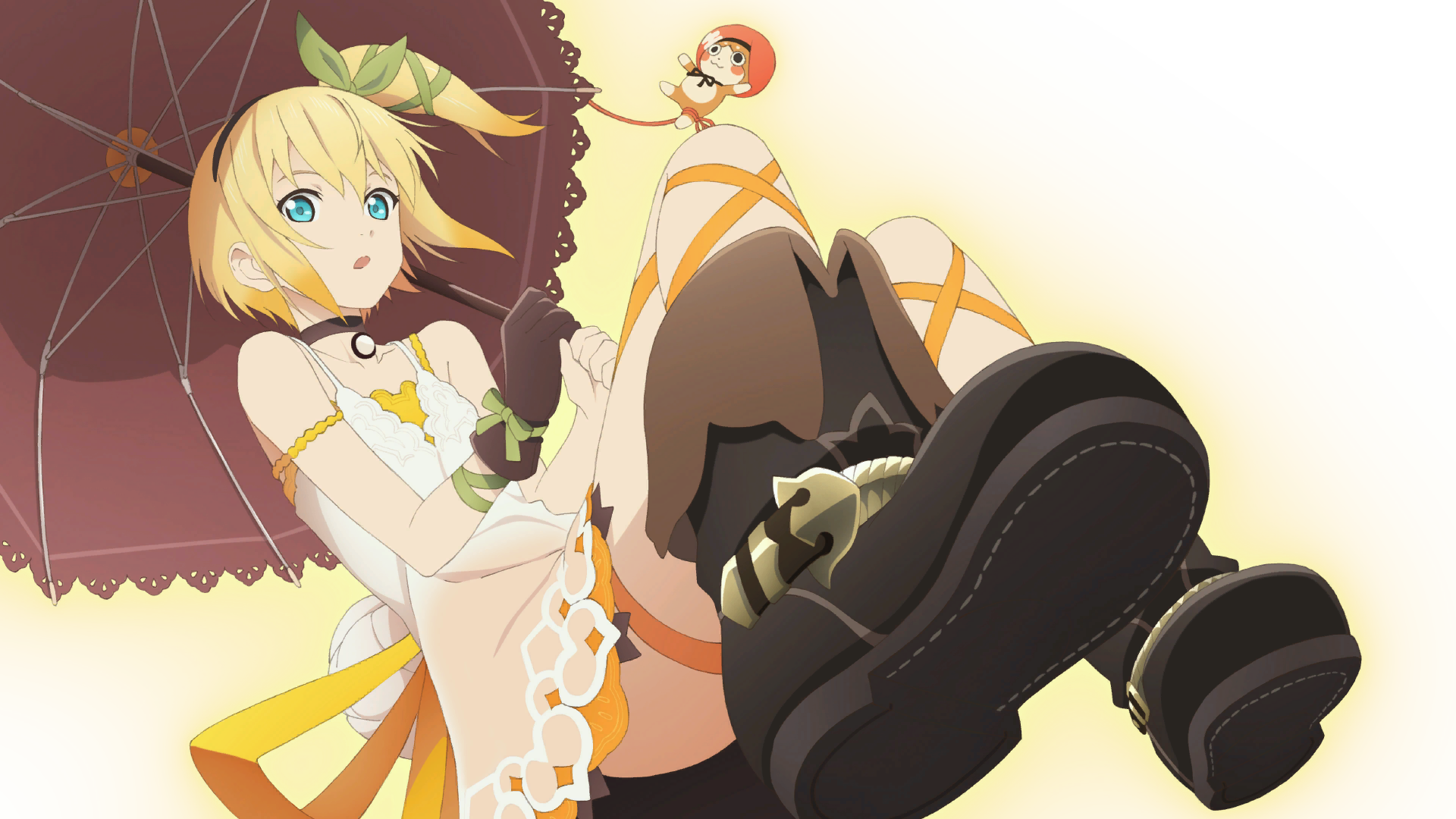 Maltran is evil: In the anime, Alisha’s teacher Maltran stays true to the princess through the entirety of the series. In the videogame, she is not only evil, but she also tries to kill Alisha and allows the malevolence to take her over. 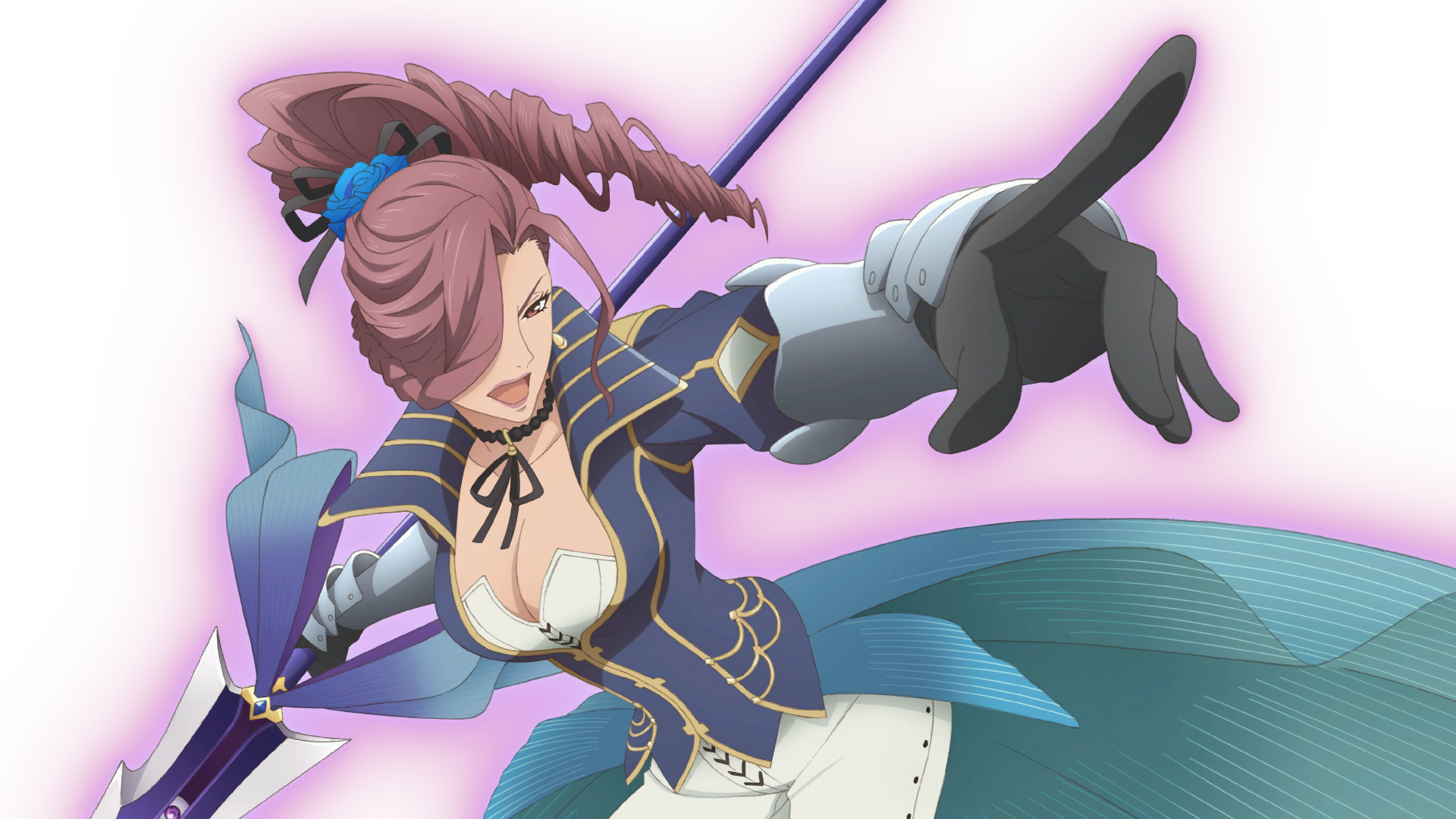 Lunarre is not redeemed: The malevolence infected assassin known as Lunarre has a redemption seen in the anime where he holds off an army of hellions to give the heroes a chance to fight the Lord of Calamity. In the videogame, he is killed by Rose when his possession by a hellion is revealed. 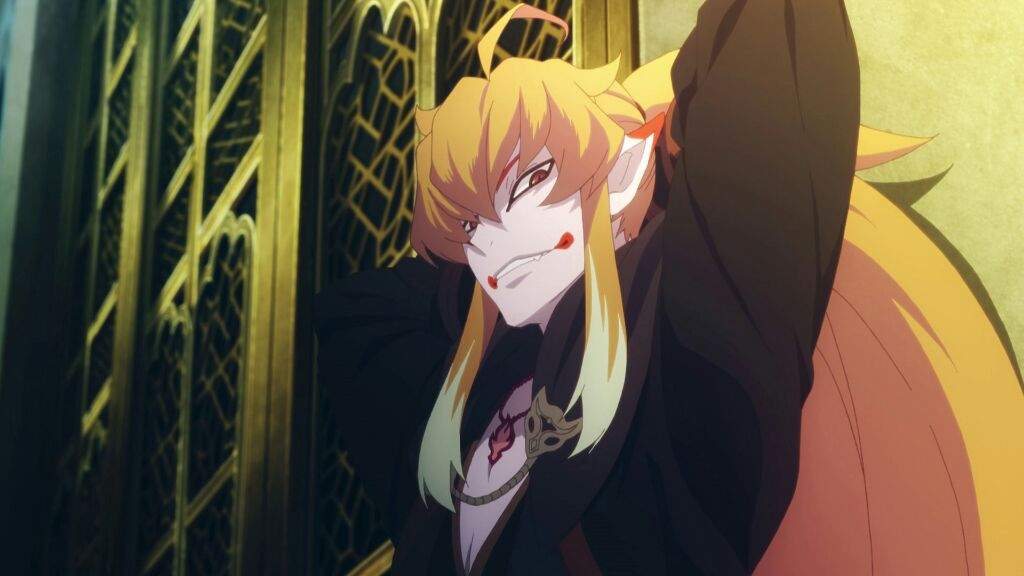 Alisha does not stay a squire: Though used heavily in the advertisement, Alisha role is not as important in the videogame as she is in the anime. In fact, she has to stop being Sorey’s squire because her “resonance” or connection with him is so weak. The anime shows her and Rose working together as Sorey’s squire and even merging with the Seraphim (something not shown in the game). 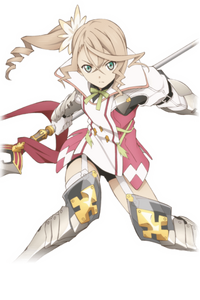 Rose does not like her “squire name:” During a rushed boss fight, Sorey makes Rose a squire so she can help him fight the hellions. This requires her to be given a name in an ancient language. While Alisha receives the name “Melphis Amekia” which means, “The Smiling Alisha.” Because of the rush, Rose is dubbed Wilkis Wilk or “Rose is Rose.” She expresses disappointment in this and jokingly refers to Sorey as “Sorey is Sorey.” While her name is mentioned in the show, her frustration at the meaning is never mentioned. 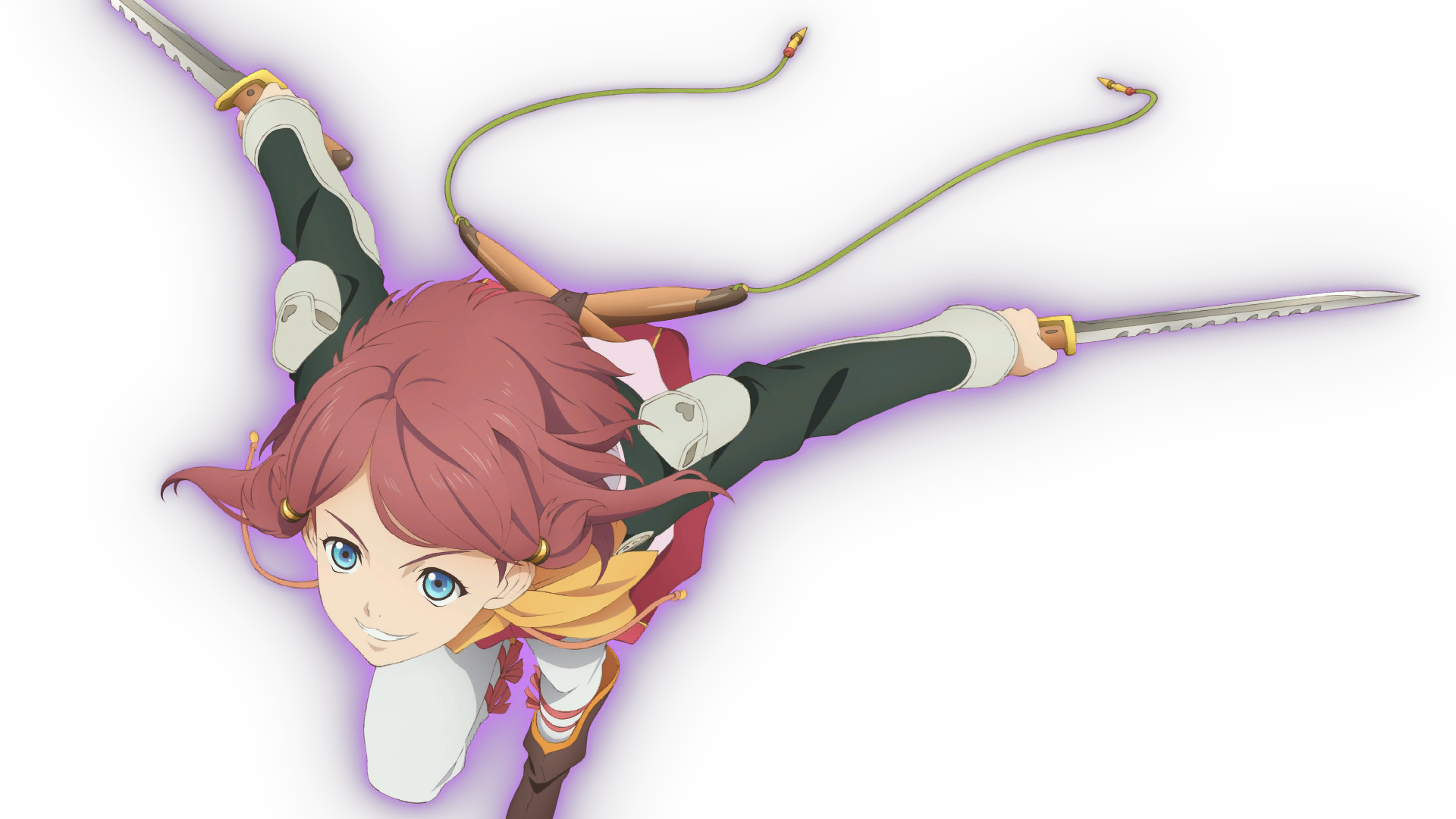 If you would like to order your paperback copy of my debut novel Cacophony: A Tale Of Faith And Fear, click here. It is an incredible paranormal thriller about a group of demons trying to steal human souls by assaulting their church. The Messenger Gabriel, a Guardian angel Christopher, and the Seven Archangels are sent by God to stop them. It’s a tale that mixes drama, supernatural fiction, with a dash of fantasy.

2 thoughts on “‘Tales of Zestiria:’ Top 10 Differences Between The Anime And Game”