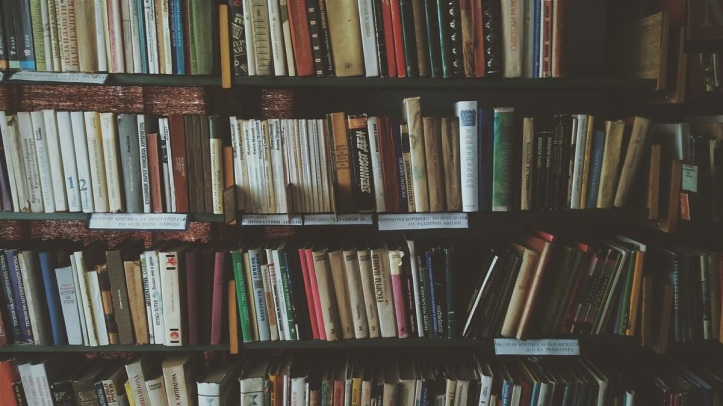 When I was a kid turned teen turned young adult, I loved read. I would go along with the characters and adventurers to try to find out what trouble or treasure my favorite characters will find. Both my sister and I read through some of these great book series. You read 9 Young Adult Mystery Novel Series 90s Kids Know so here is 7 more book series I enjoyed reading.

The Seven Sleeper Series- I’ve mentioned this book series by Gilbert Morris in other articles. Seven kids were put into stasis and awoke after a nuclear war to find the world changed into a fantasy world. It had the kids solving different mysteries in their new world.

Left Behind: The Kids- The adult series written by Tim LaHaye and Jerry B. Jenkins went a little over my head when I was kid. Fortunately, here came the kids series which mirrored the adults. It was a great and exciting series about the End Times.

Daystar Voyages- Gilbert Morris is one of the best writers of our day. He writes drama, historical fiction, and science fiction. This series for young adults takes into outer space with the Daystar crew of young officers who follow a rogue captain. The series had ten books and it was the only sci-fi series I’ve read without aliens.

Star Wars: Jedi Apprentice- The series follows Qui-Gon Jin and Obi-Wan Kenobi from the days of Kenobi being chosen to be Jin’s apprentice. It follows them from planet to planet defending the galaxy against criminals and dark lords. The first one was written by Dave Wolverton. Jude Watson wrote every one after that.

American Girl- This is another recommendation from my wife. This book series (written by various authors) followed the lives of various girls living in the United States at different times in history. One of the most popular books was Samantha about a girl living in 1904 New York City. It became a film Samantha: An American Girl Holiday.

The Chronicles of Narnia- Okay, so this is a little before my time, but this was a fantastic series by CS Lewis. It had strange lands, battles, talking animals, and a kingly lion named Aslan. What kid wouldn’t like that? I read all of them before the films came out.

That is my list of 7 favorite book series of the 90s. Did I miss any of yours? Comment below and be sure to subscribe for more Throwback Thursday articles and humor.