Ironhide is often shown to be Optimus Prime’s most trusted advisor. He is tough, bold, and has no problem rushing into battle to fight Megatron and the Decepticons even if it means risking his spark. Though he would perish tragically in Transformers: The Movie, his legacy would live on in other media based on the franchise. Here Are My Top 10 Ironhide Forms In Transformers: 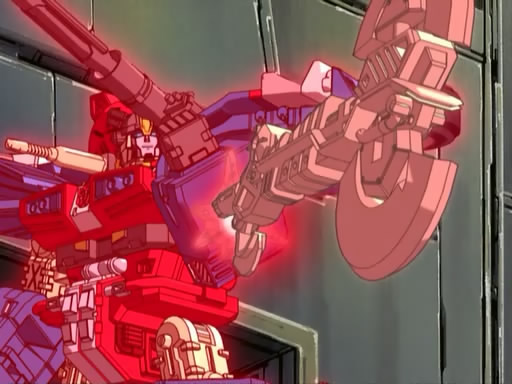 Instead of the experienced veteran, the Unicron Trilogy portrayed Ironhide as a young, eager Autobot who idolizes Prime, Hot Shot, and the enigmatic Rodimus. 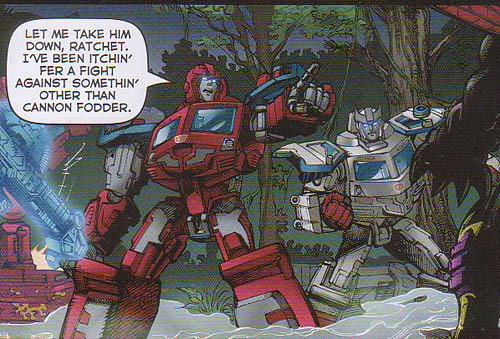 Based in a future that could have been, Optimus Prime used the power of the Autobot Matrix of Leadership to revive his old friend Ironhide (shown in red) complete with a new body. 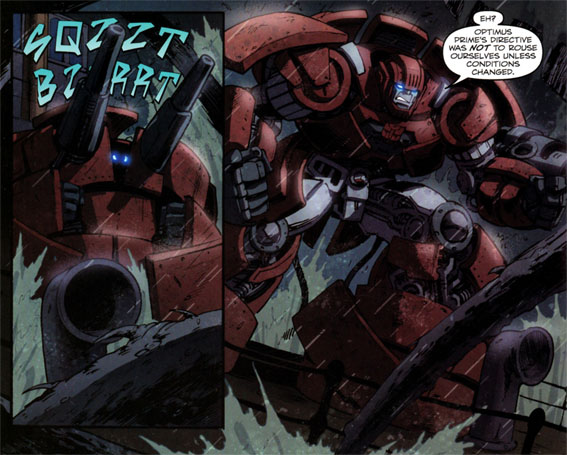 In a sequel to Hearts of Steel, the Autobots, including Ironhide, team-up with Nikolas Tesla in order to revive Optimus Prime and to stop Lovecraftian monsters from destroying Earth and Cybertron. 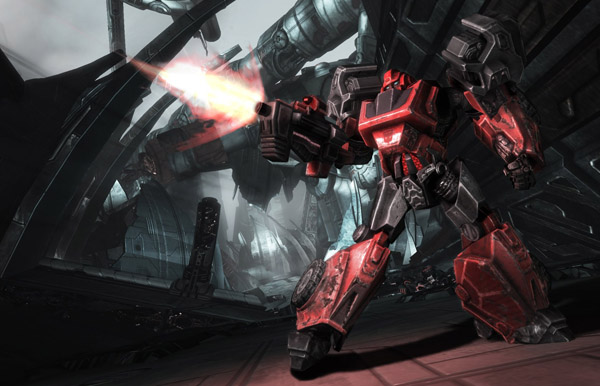 The ‘War For Cybertron’ videogame featured a tough-as-nails Ironhide who would stop at nothing to prevent the Decepticons from stealing Cybertron’s core. He also served as a mentor for Warpath.

Featured in the first three Transformers films from Michael Bay, Ironhide was Optimus Prime’s weapons expert and his muscle for combating the Decepticons on Earth. 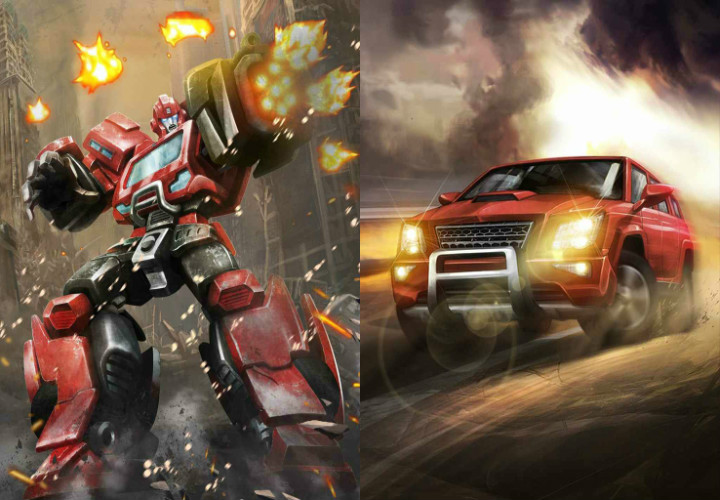 The defunct mobile app game “Transformers Legends” featured Ironhide as a powerful character whose users could play and defeat the Decepticons. 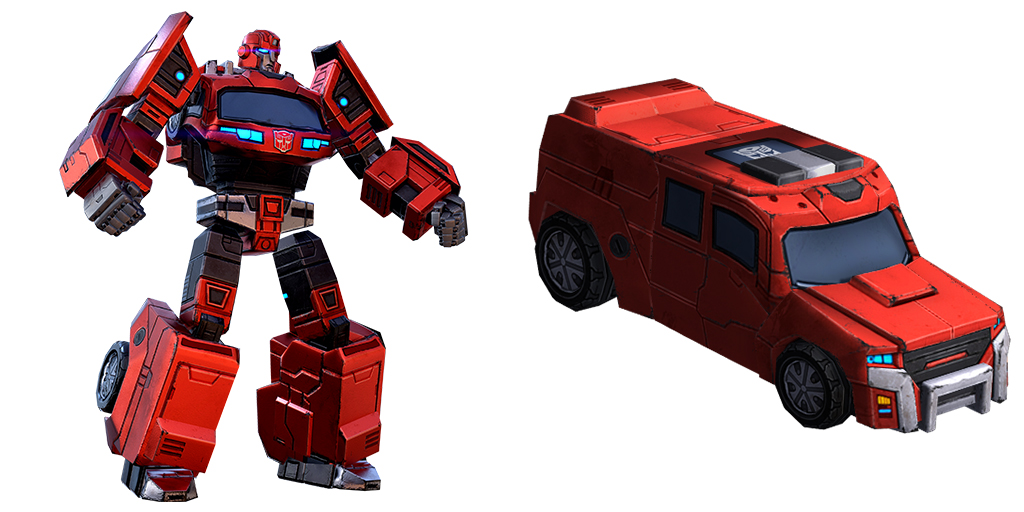 Another game edition, this Ironhide helps Jetfire set-up a base of operations on Earth so they can find Optimus Prime and prevent the Decepticons from finding Quantum Energon. 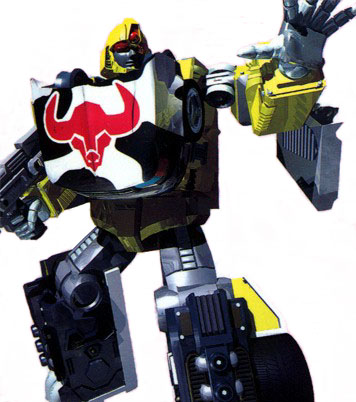 In the Japanese anime Transformers: Car Robots (known in the US as Transformers: RID), Ironhide is a member of the elite Spy Changer, a group of Autobots who perform espionage for Optimus Prime and the Autobots. 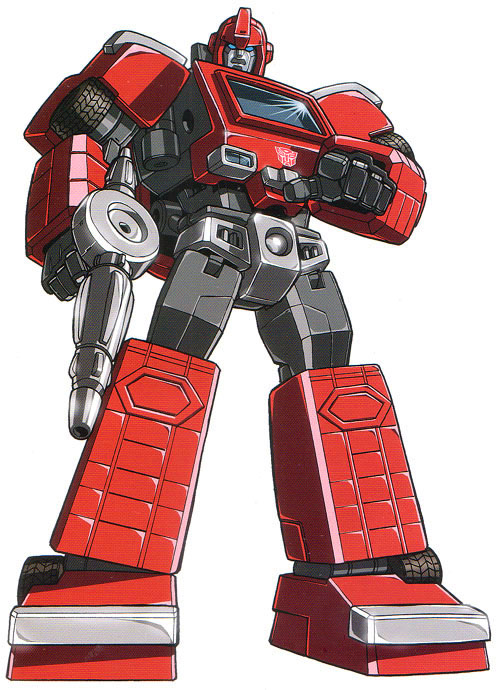 In the IDW Publishing timeline, Ironhide works with the Autobots during the “Infiltration” story-arc and served as a mentor to a young Optimus Prime before the Autobots were banished from Earth. 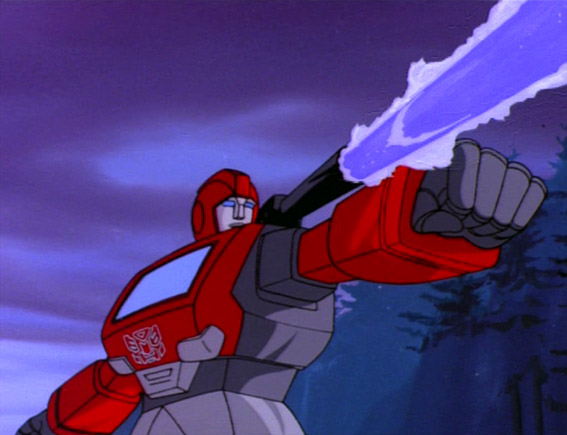 Ironhide was a loyal Autobot who served on the crew of the Ark and though he once resigned over the constant fighting, he returned and served Optimus Prime proudly until he perished in a battle with Megatron. 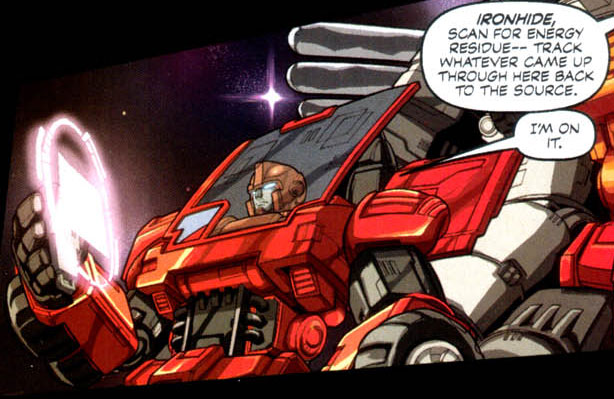 In the prequel comics from Dreamwave Productions, Ironhide served under Optimus Prime and would be a valuable ally in the young Autobots’ quest to stop the Decepticons.

What do you think? Let me know in the comments below. Tell me if there is a comic book, movie, or novel you would like me to review. While you are at it, check out My Top 10 Forms In Transformers for Scorponok. Don’t forget to like, share, and subscribe for more posts like this one.

One thought on “My Top 10 Ironhide Forms In Transformers”