My Top 10 Scorponok Forms In Transformers

Sometimes called Megazarak, no other Decepticon has posed a threat to Megatron’s power than Scorponok. He was introduced as the headquarters for the Headmasters and piloted by the Nebulon scientist Zarak. Throughout the years, he has taken on several iterations. My Top 10 Scorponok Forms In Transformers:

In the Japanese anime Super-God Masterforce, Black Zarak is the leader of the Destrons, the descendants of the Decepticons who are trying to take over their home planet from the Autobots.

This OVA introduced a more powerful Zarak who challenges the Autobot leader known as Dai Atlas by resurrecting some of the most power Decepticon Combiners.

The Autobot Micromasters had to do battle against Zarak Maximus, he’s a more destructive version than previously seen who also serves to sell some pretty cool toys.

Lord Zarak’s son Olin gains the ability to merge with Scorponok, becoming one of the strongest Decepticons in the “Hoist the Flag” story from Fun Publications.

Scorponok is not a Headmaster, but an escaped Decepticon prisoner that Bumblebee and his team of Earthbound Autobots have to catch while avoiding blasts with his acid tail. 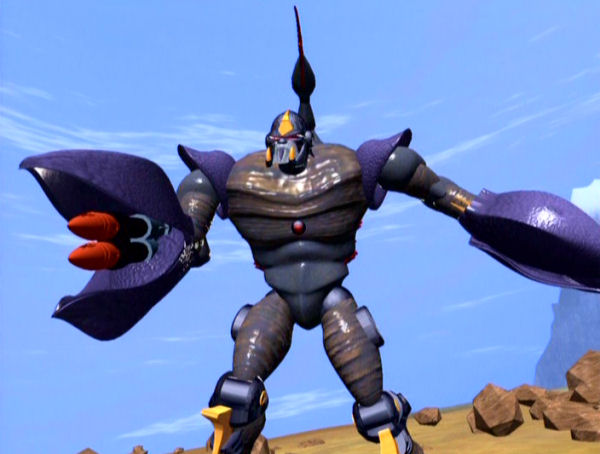 Second-in-command of the Darkside, Scorponok assisted Megatron in stealing the Golden Disks from Cybertron. He would perish in the wave caused by Optimus Primal’s destruction of the Vok orbital weapon.

Scorponok rallies the Decepticons to work for Alpha Q and Unicron, but when Megatron returns, the two begin a deadly battle for leadership and how to use Unicron as a weapon. They soon realize no one can control the one who devours worlds.

Upon realizing the power of the Transformers, Lord Zarak of Nebulon decided to work with the Decepticons in conquering Cybertron to free them from their meaningless existence by creating the weapon called Scorponok. The conclusion implies an incoming power struggle between him and Galvatron.

Michael Bay brought Scorponok to life as a Decepticon scout sent to Earth to prepare the way for Megatron in the first film. He returns in the sequel only to be destroyed by Jet-Fire.

After serving time in prison and forced to inhabit a smaller body, Scorponok chases Hot Rod and the crew of the Lost Light to steal a mysterious artifact called the Magnificence to regain his power.

What do you think? Let me know in the comments below. Tell me if there is a comic book, movie, or novel you would like me to review. While you are at it, check out My Top 10 Forms In Transformers for Grimlock and Cyclonus. Don’t forget to like, share, and subscribe for more posts like this one.