Galvatron has taken various forms in the various facets of the Transformers franchise. Most of the time, he is an upgraded version of the Decepticon leader Megatron, but other times he is a solo herald of Unicron. Whatever the case may be, he is a truly terrifying villain who has challenged the entirety of the Autobot army. Here Are My Top 10 Galvatron Forms In Transformers: 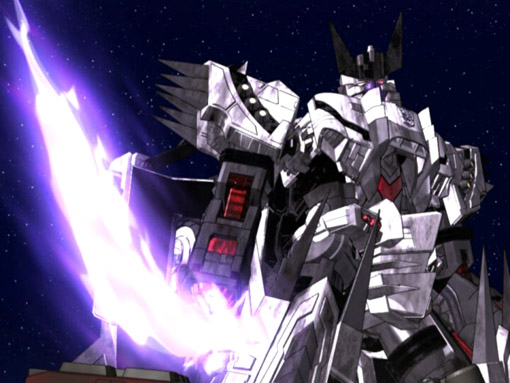 Following Transformers: Cybertron, Galvatron wielded the sword of dark energy as he searches for the Planet Keys that could help him conquer the known galaxy. 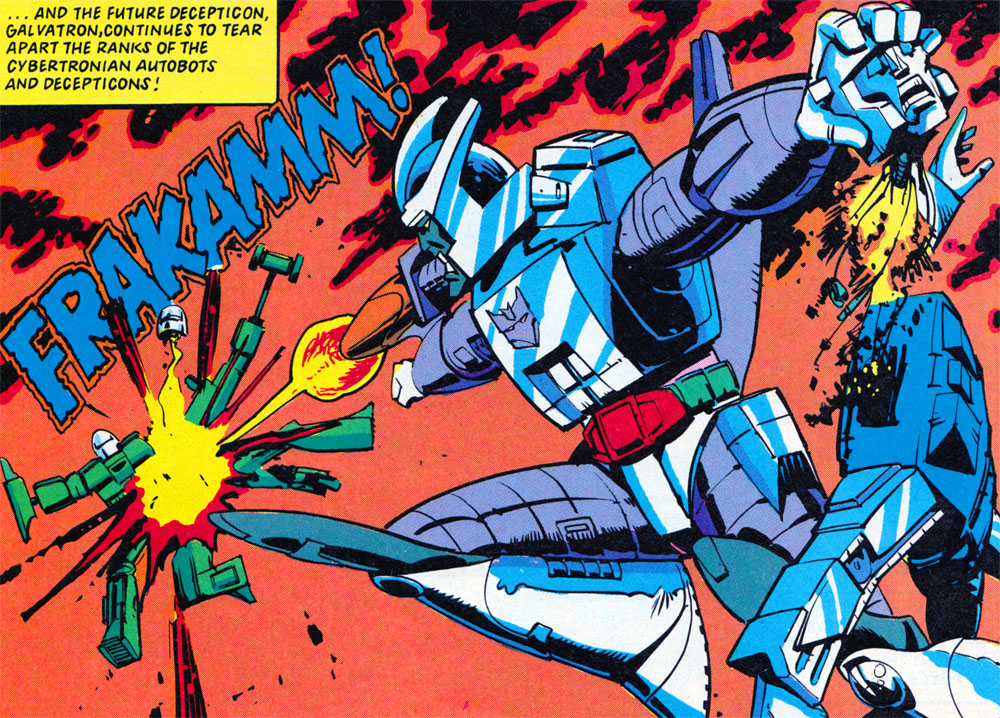 In Marvel Comics, Galvatron is his own character who spread terror and chaos from Cybertron to Earth, murdering any Transformer that dared to get in his way. It took the Autobots opening a portal to rip his body to shreds to stop him. 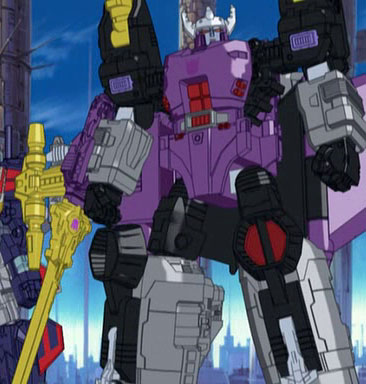 Megatron gets an upgrade thanks to Unicron and, according to tradition, he takes the name of Galvatron in the TV series Transformers: Energon. 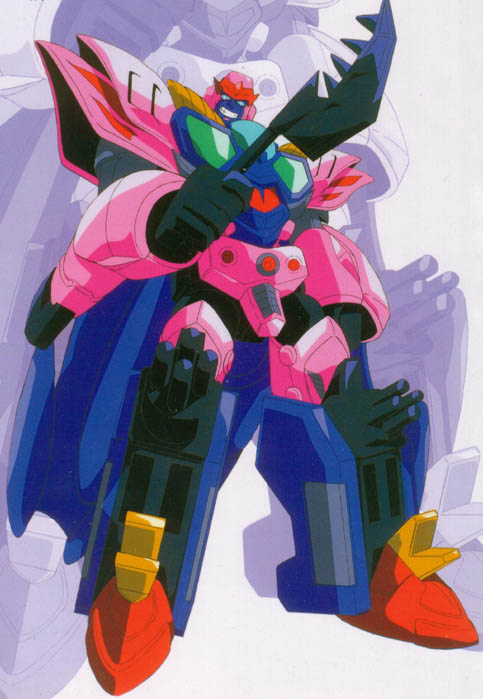 No Predacon gave Lio Convoy and his band of Maximals than Galvatron, who once used an interdimensional portal to summon the monstrous Maijin Zarak, an updated Scorponok, to crush his enemies. 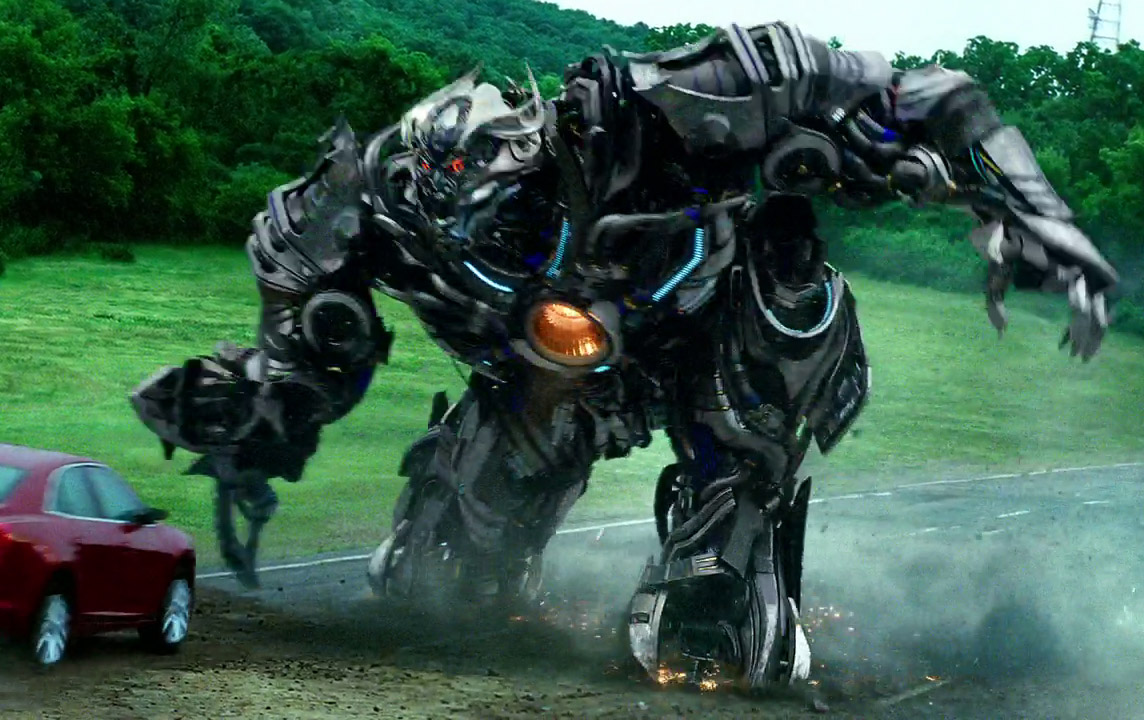 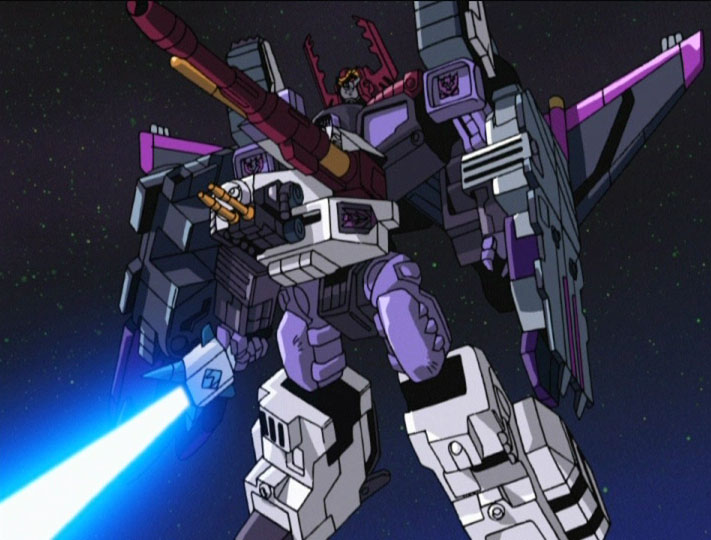 After a surge of energy from some Minicons in Transformers: Energon, several Autobots and Decepticons received an upgrade, but it was Megatron who became known as Galvatron.

04. Leader of the Predacons 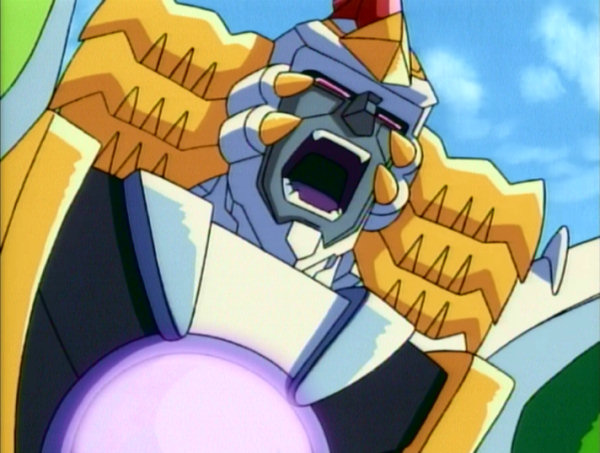 The Predacon leader Megatron was upgraded to Galvatron thanks to the mystical power of the O-Parts. He thought he was powerful enough to fight Fortress Maximus, though that ended in failure. 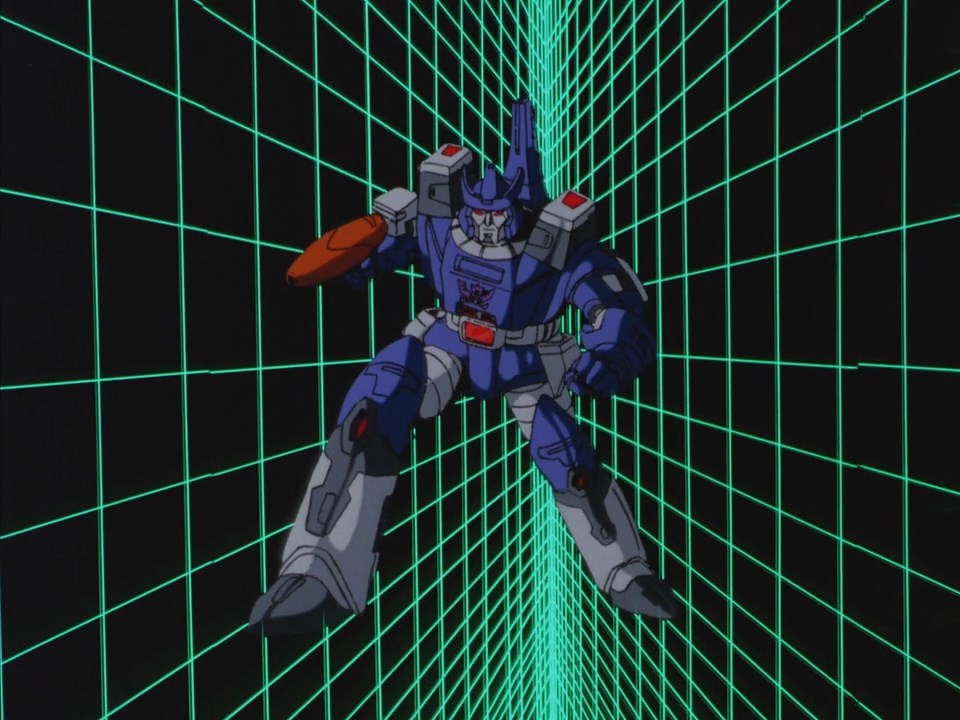 Unicron changed Megatron into the powerful Galvatron, forever changing the power dynamic of the Decepticons forever. After being flung into a lava pit by Rodimus, he went insane and regularly abused his Decepticons. Fortunately, Cyclonus managed to partially repair him. 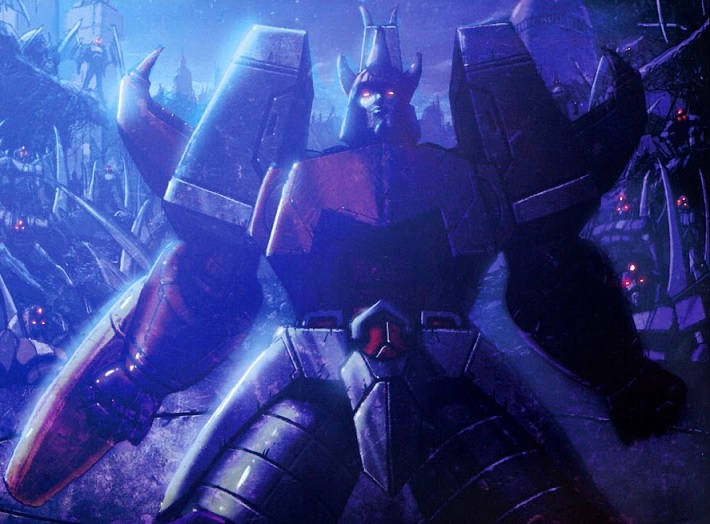 Galvatron and his Sweeps army cause chaos for both the Autobots and Decepticons all over Cybertron. 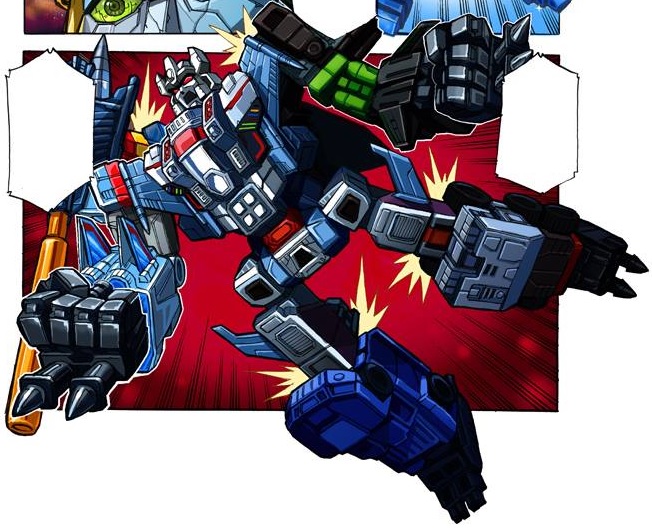 No one wanted Galvatron to get an upgrade. Unfortunately, Unicron didn’t get the memo. Using bodies from different Decepticons from across the multiverse, he turned his herald into Grand Galvatron, a combiner with devastating power.

What do you think? Let me know in the comments below. Tell me if there is a comic book, movie, or novel you would like me to review. While you are at it, check out My Top 10 Forms In Transformers for Arcee. Don’t forget to like, share, and subscribe for more posts like this one.

3 thoughts on “My Top 10 Galvatron Forms In Transformers”