No one caused Megatron more headaches within the ranks of the Decepticons than the leader of the Seekers called Starscream. He is a cunning sharpshooter, treacherous, and sometimes a bit cowardly. However, other times he has been portrayed as a warrior, but no matter the incarnation, he always wants to take leadership of the Decepticons. Here Are My Top 10 Starscream Forms In Transformers: 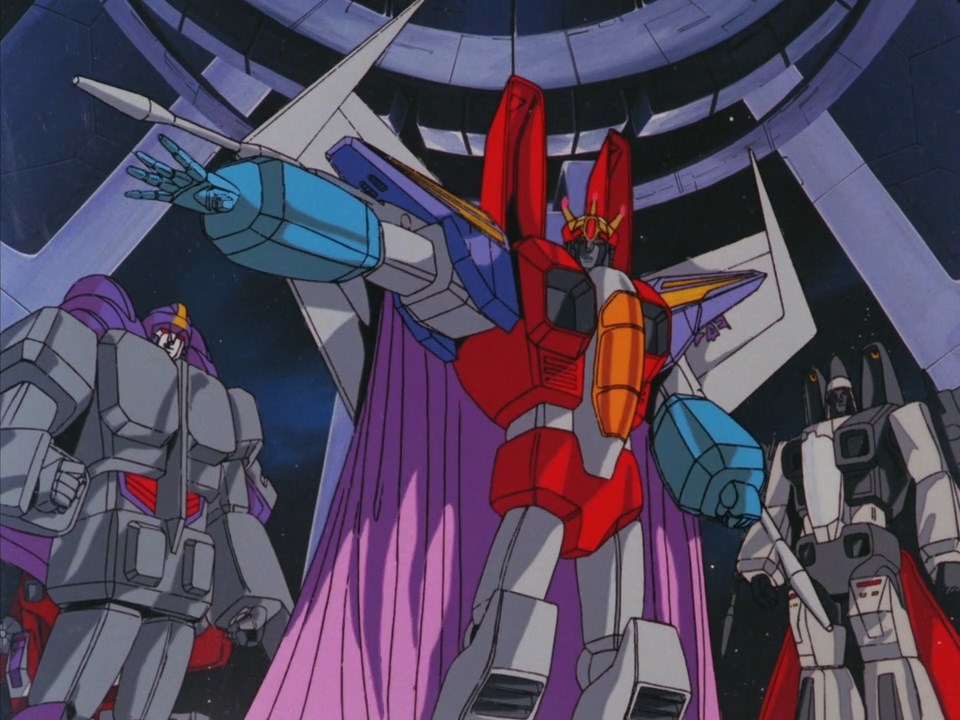 During the original Transformers: The Movie, Starscream sends Megatron flying into space and immediately engages in a coup where he is crowned as leader of the Decepticons. This would be shortlived as Galvatron arrived to kill him and take control. 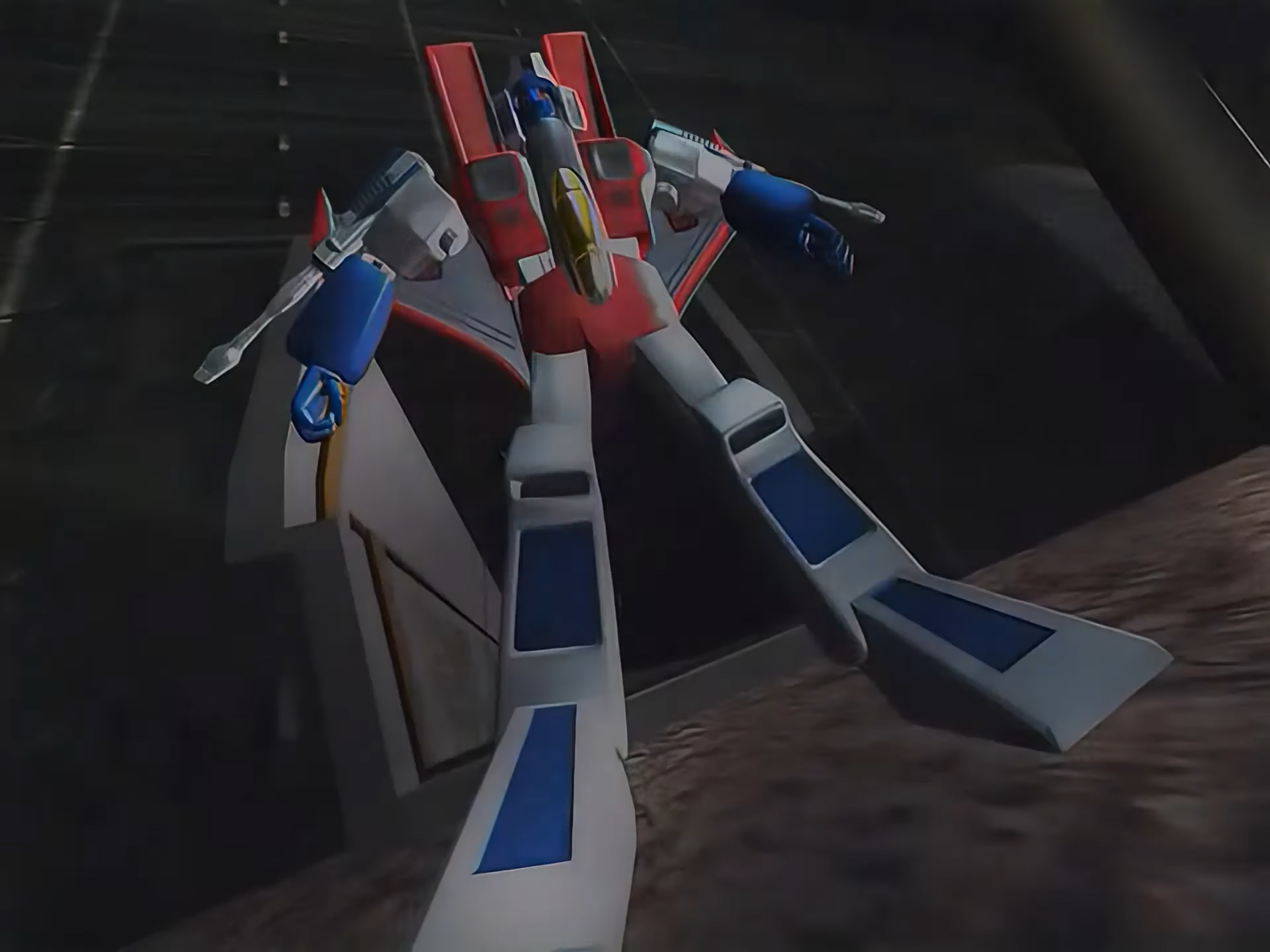 During the CGI show Beast Wars, the ghost of Starscream was blown back in time and possessed the body of Predacon loser Waspinator. He lied about his death, but was eventually found out by the current Megatron and his crew on the Darkside. 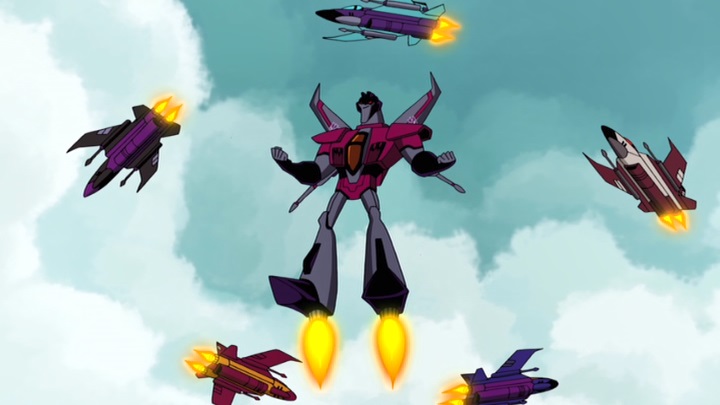 Starscream is a treacherous and powerful warrior who attempted to destroy Megatron, so he could take command of the Decepticons. Unfortunately, that did not work out. 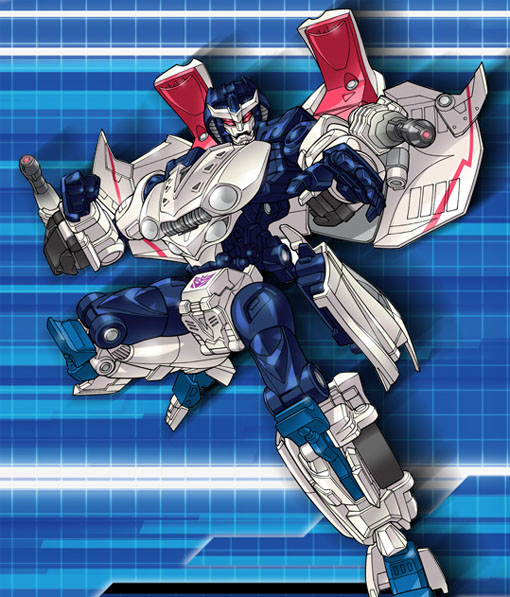 Forgoing his original jet-based disguise, this version uses a car for his alt-mode. This makes a quick-witted enemy who causes harm to the Autobots. 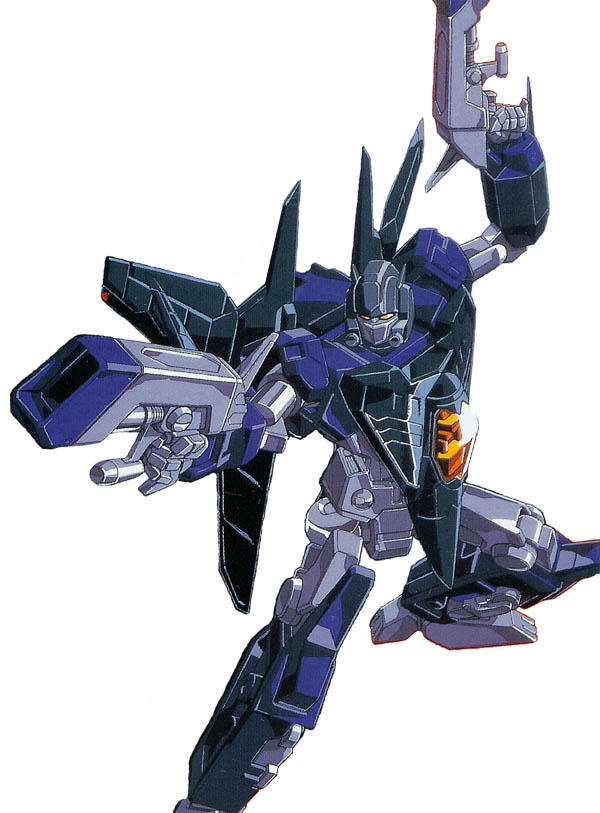 Though not the original Starscream, this Predacon takes on the identity of the Decepticon in order to help Galvatron defeat Lio Convoy and his Maximals. He also was a connoisseur of classical musical, preferring Wagner to psych himself up before a battle. 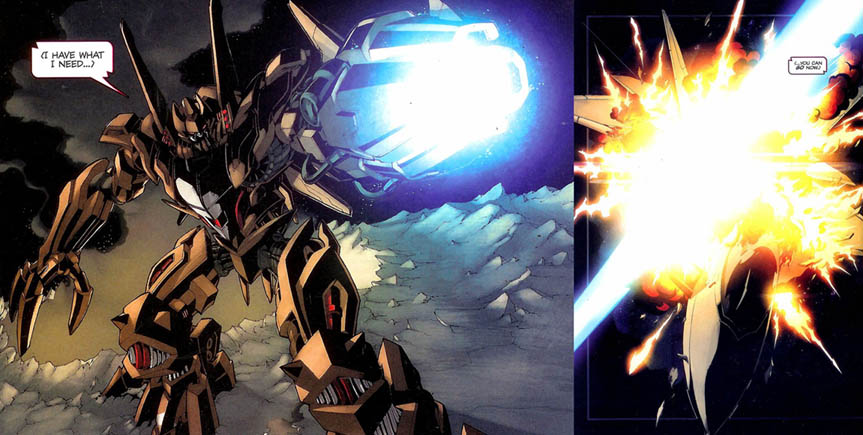 In the prequel comic books to the Michael Bay film series, Starscream has no problem causing mindless destruction resulting in utter devastation and loss of life. 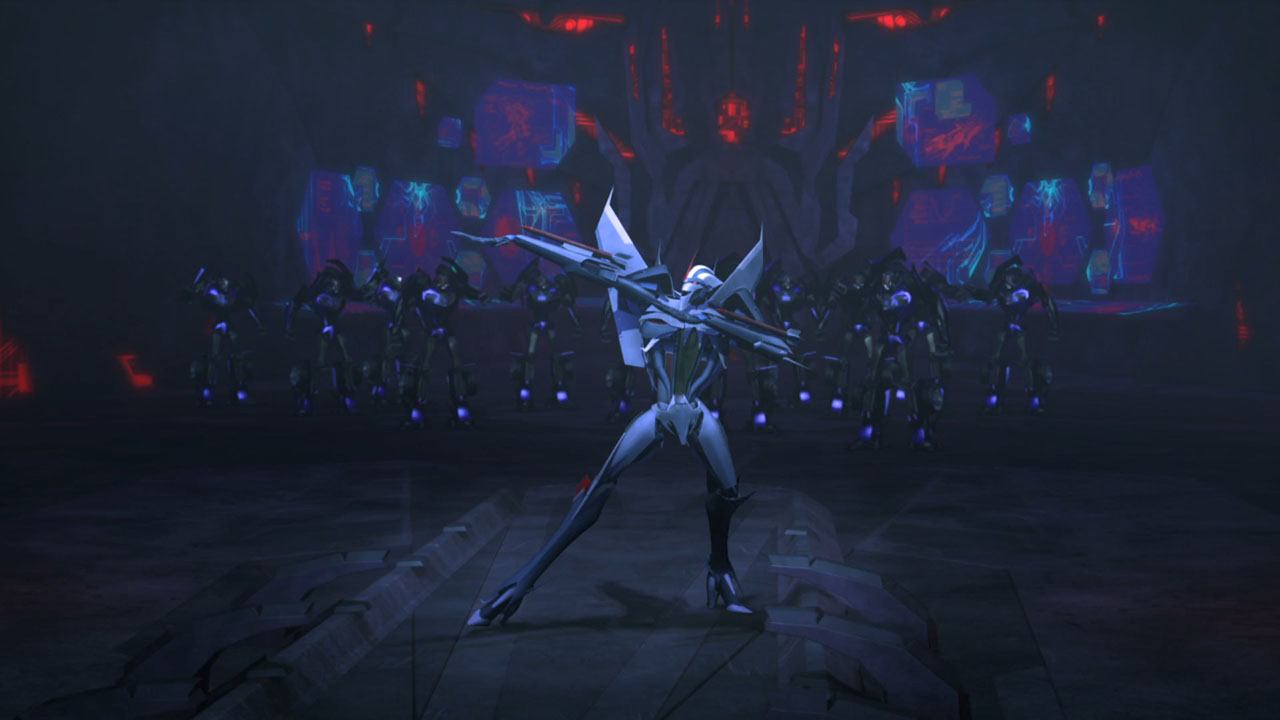 After Megatron goes missing, Starscream becomes the leader of the Decepticons, though he is soon banished and has his transforming cog stolen by a criminal organization called MECH. He would return and regains his Decepticon status after stealing Cybertronian keys from the Autobots. 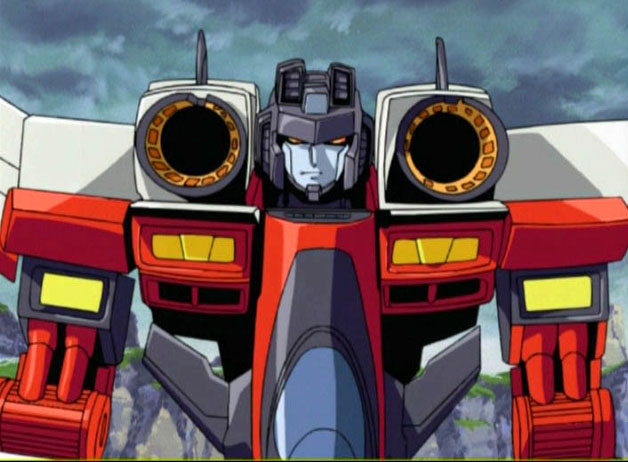 The Unicron Trilogy introduced Starscream as a warrior who has a code of honor. He betrays Megatron and joins the Autobot, however, he returns to the Decepticons after he’s convinced by Thrust to turn over the Minicon weapons in Transformers: Armada. 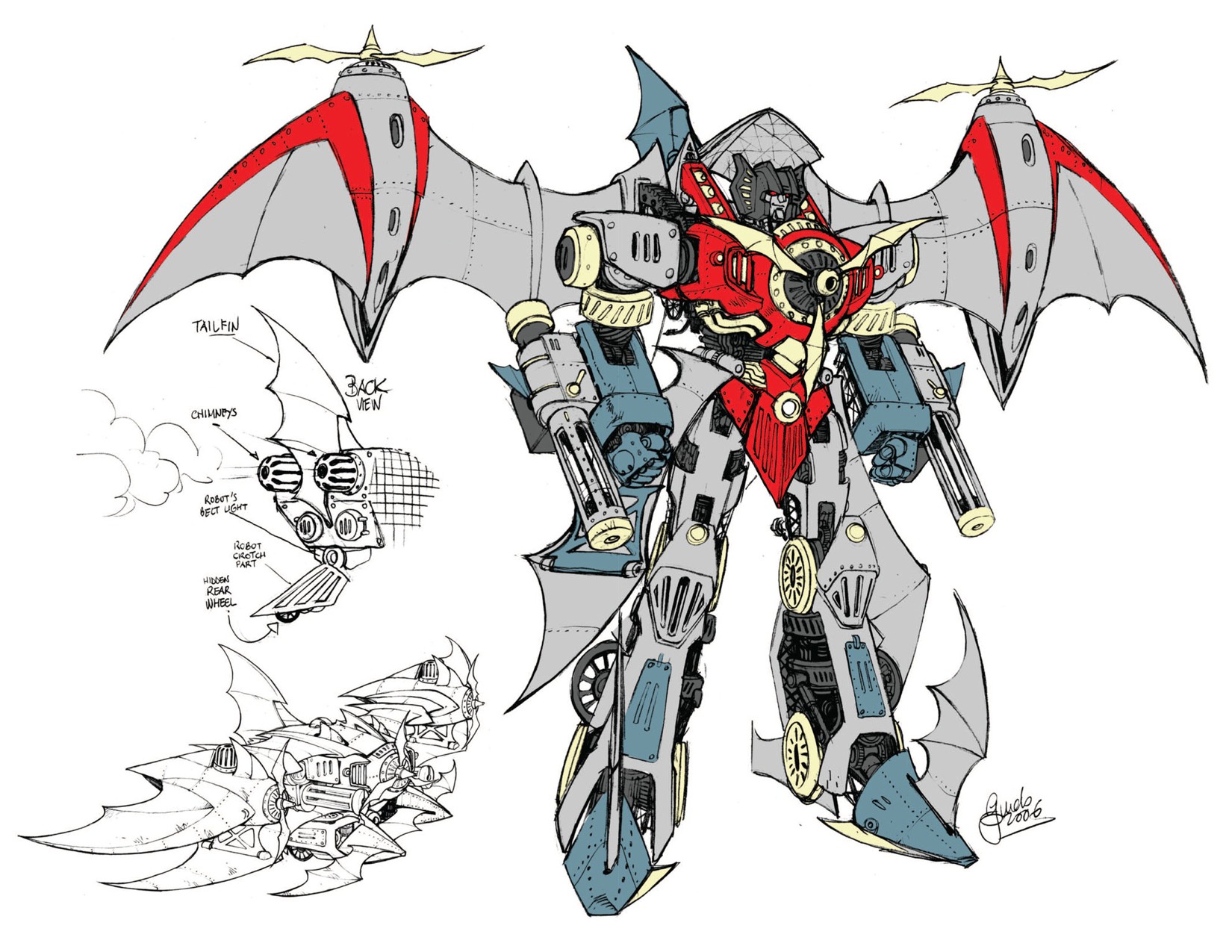 In an alternate reality, the Transformers awaken on Earth during the Industrial Revolution, prompting more primitive alt-modes. However, Starscream takes on a ferocious form to terrifying the Autobots. 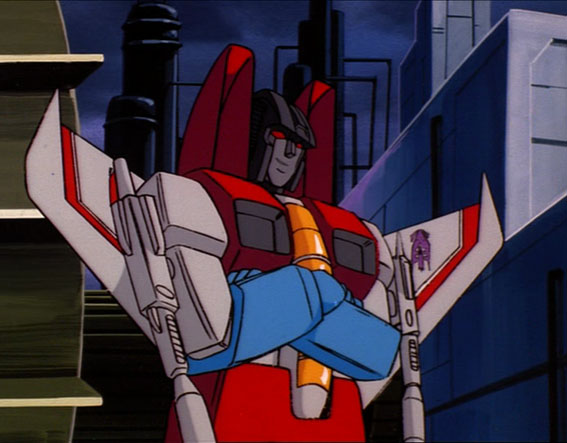 The smug, treacherous, but cunning Starscream caused Megatron so many problems. However, the two would work form a bizarre abusive relationship with each other until Galvatron killed the Seeker where he stood. 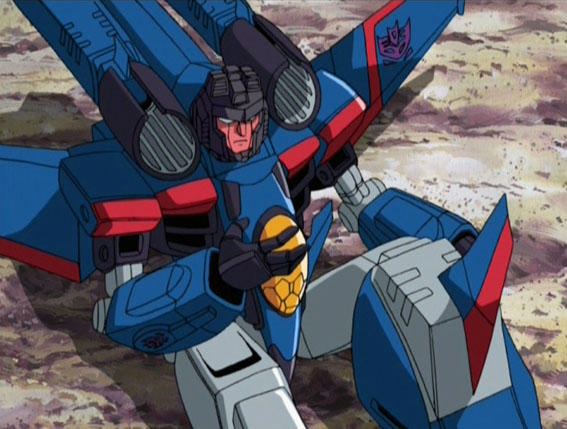 In Transformers: Armada, Starscream gets bathed in powerful energy from the Minicons that change his color scheme. He remarks, “I look like a Thundercracker,” though he continues to call himself by his original name. 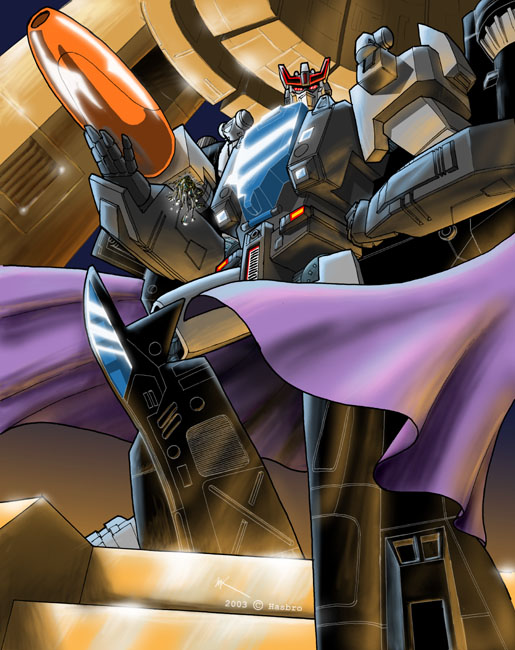 Though this toyline was not well-received, I could not help but highlight this terrifying version of Starscream who uses his ghost-spark to possess this Cybertron body that is so powerful, it can defeat Galvatron.

What do you think? Let me know in the comments below. Tell me if there is a comic book, movie, or novel you would like me to review. While you are at it, check out My Top 10 Jazz Forms In Transformers. Don’t forget to like, share, and subscribe for more posts like this one.

2 thoughts on “My Top 10 Starscream Forms In Transformers”