No Transformer has sent chills down the spines kids who watched Saturday morning cartoons more than the Decepticon communication officer Soundwave. He’s a vicious warrior who is cold, calculating, and loyal, though not to a fault. There have been several iterations of the character right along with his forms. Here are my My Top 10 Soundwave Forms In Transformers: 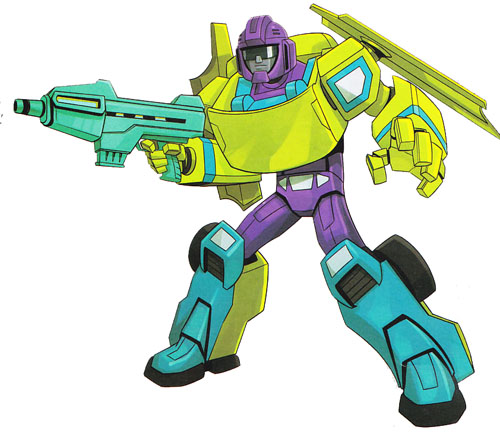 Based on his original Marvel Comics appearance, he has a yellow color-scheme and a mouth and transforms into a car. This version would be revealed to be a clone made by a Decepticon general. 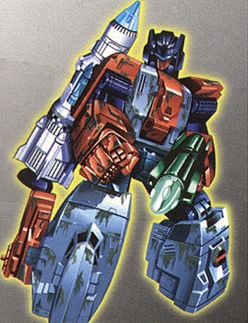 Though this toyline would be criticized, this version of Soundwave as a missile truck is one of the coolest in the series. This form would appear in different comic book stories. 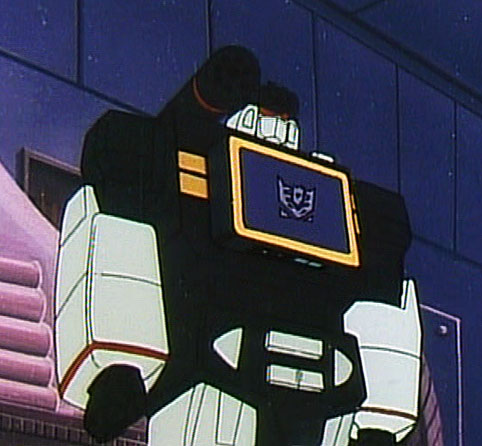 Soundwave died during the Headmasters anime sequel to the Transformers’ 80s series, but Galvatron had him resurrected, taking the name of Soundblaster. 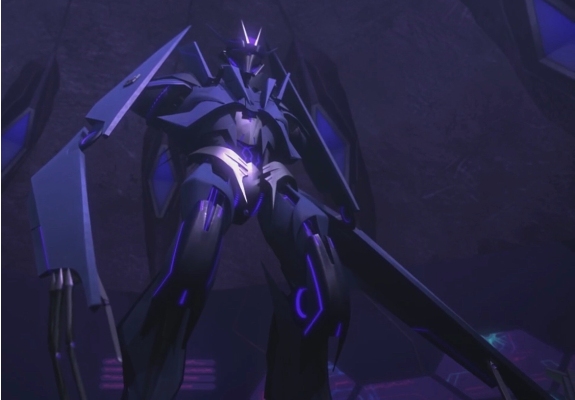 Soundwave was not only Megatron’s communication officer but a cunning tactician who could open Space Bridges allowing the Decepticons to move on Earth freely. He was silent and would playback recordings to “speak” to his fellow Decepticons. He would be captured by the Autobots and defiantly declare, “Soundwave superior, Autobots inferior!” 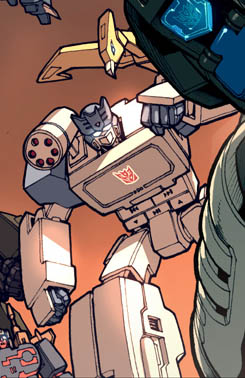 This heroic version of Soundwave would often do battle against the evil Autobots and their sadistic leader Optimus Prime. 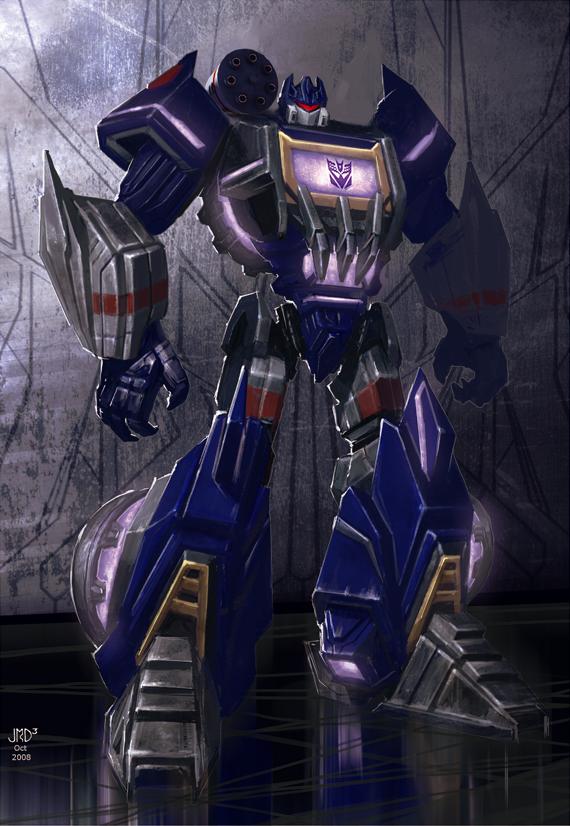 In the “War For Cybertron” videogame, Soundwave is a cruel watchdog who proudly works for Megatron and serves him, trying to prevent the Autobots from launching the Ark. 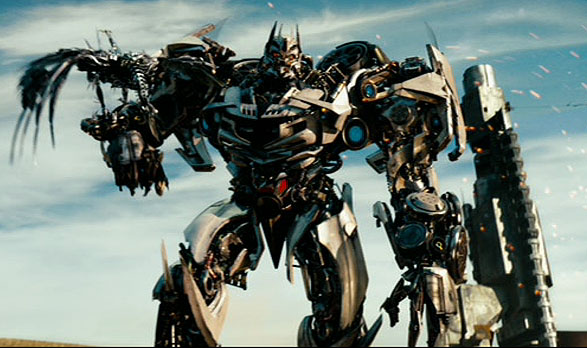 The Michael Bay films featured Soundwave where he first appears as a satellite and later as a car. He helped the Decepticons recreate Megatron and would later help his master while he was recovering from a face-wound. 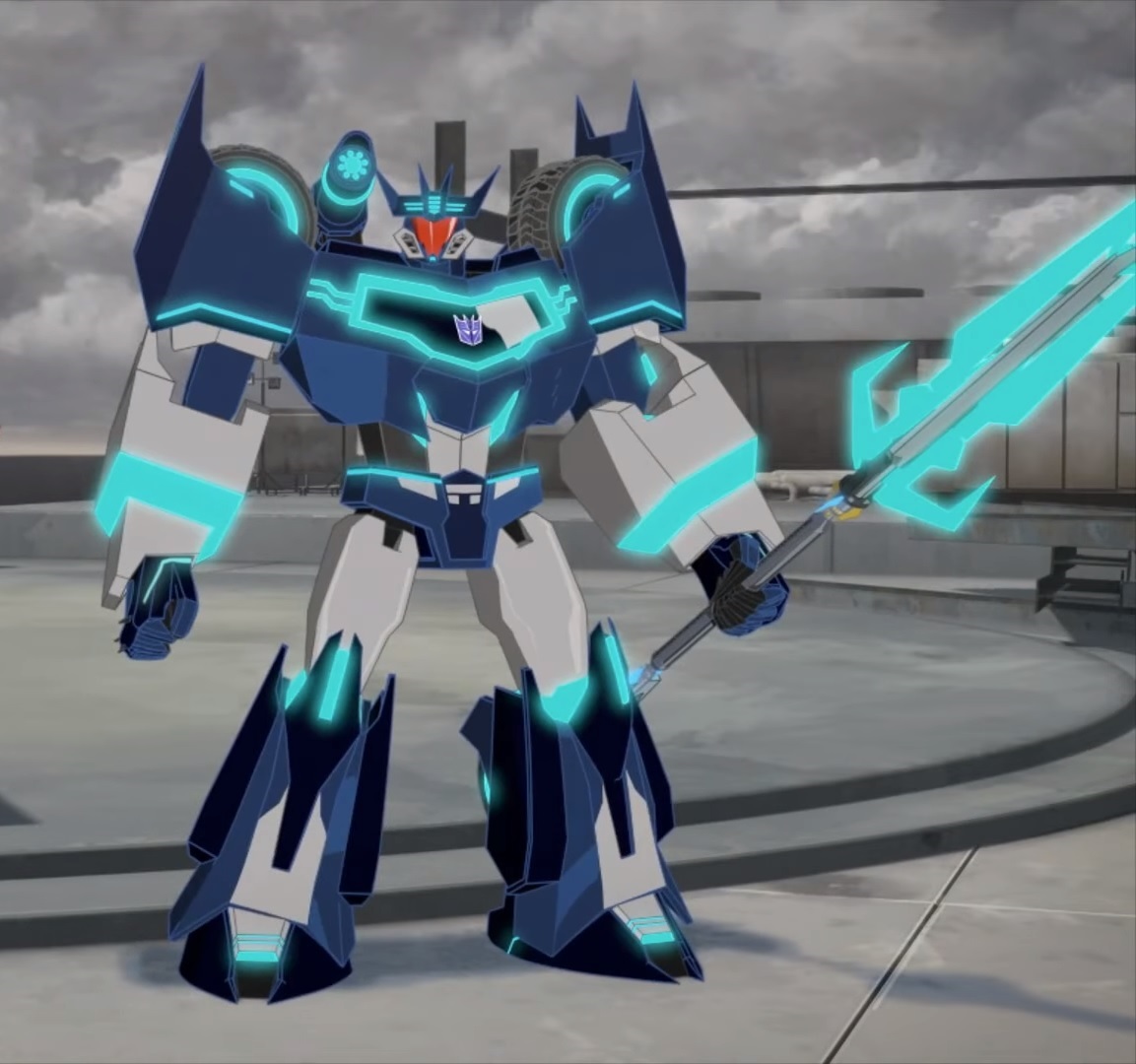 To battle the “B-Team” in the Transformers: Robots In Disguise animated series, Soundwave gives himself an upgrade and proves to be a match to the entire Autobot team. 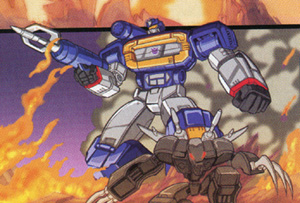 The Transformers: The War Within series shows Soundwave in the time before the Autobots and Decepticons head to Earth. They are assigned to hunt down Optimus Prime. 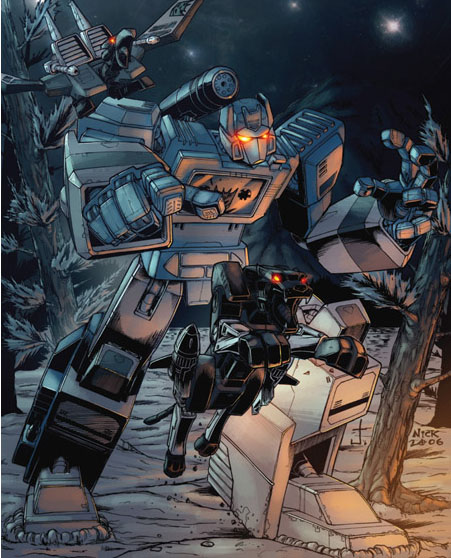 When it comes to this cold and cunning Decepticons, the OG version is clearly the best. Soundwave was one of the few that Megatron trusted implicitly from the first season and to the “Rebirth.”

What do you think? Let me know in the comments below. Tell me if there is a comic book, movie, or novel you would like me to review. While you are at it, check out My Top 10 Bumblebee Forms In Transformers. Don’t forget to like, share, and subscribe for more posts like this one.

2 thoughts on “My Top 10 Soundwave Forms In Transformers”