Commander of Autobot City on Earth, Ultra Magnus was the original one chosen by a dying Optimus Prime to become the leader of the Autobots. After Rodimus Prime is revealed to be the Chosen One, Ultra Magnus supports his leader and offers sage advice. At times, other writers have portrayed him as a Decepticon collaborator or a jealous operative. I do not appreciate those interpretations, but a lot of those still have cool forms. Here Are My Top 10 Ultra Magnus Forms In Transformers: 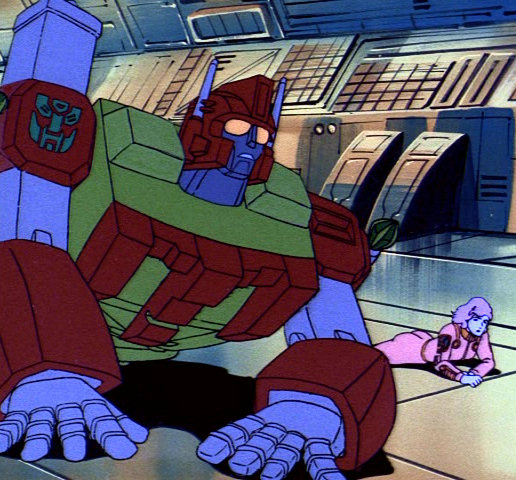 The Quintessons accidentally lead the Autobots and Decepticons into the Negative Zone in the 1980s animated series episode “The Killing Jar,” giving the Autobot commander a new color scheme. 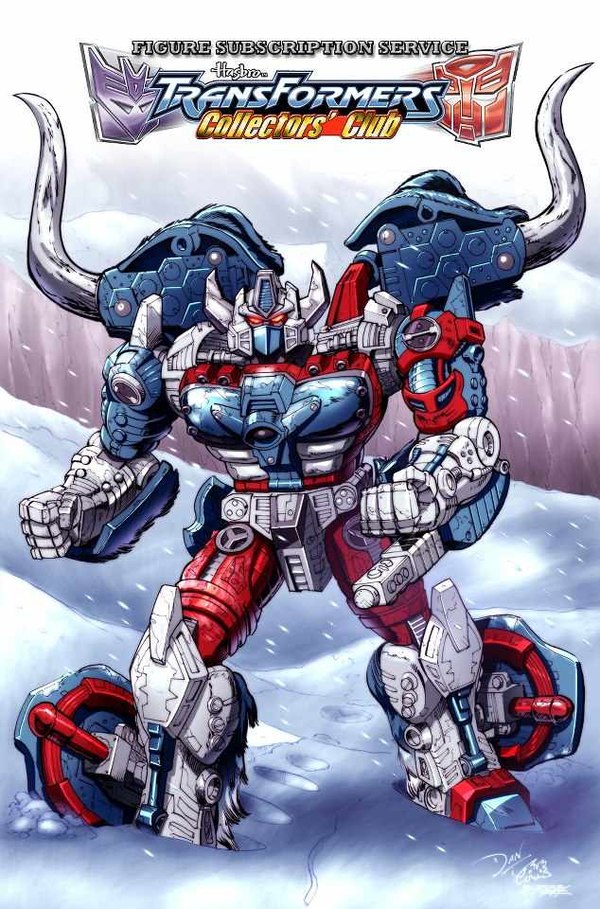 Based on the Japanese anime Beast Wars: Neo, a recolored Big Convoy was repurposed as the Maximal commander Ultra Mammoth. He’s an exclusive and a powerful force to be reckoned with. 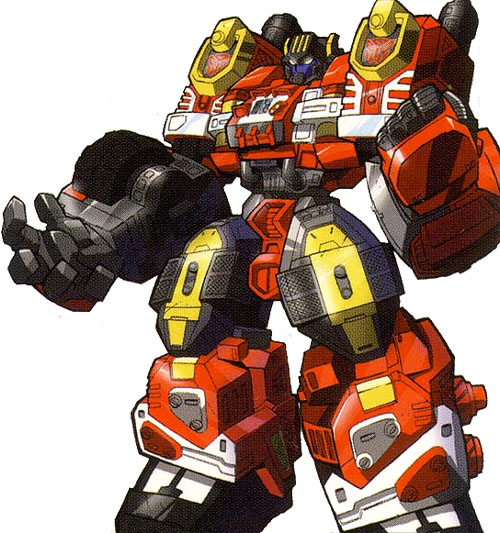 In the “Unicron Trilogy” series Armada, the character of Overload was known as Ultra Magnus in Japan. Though he had a different color-scheme, he would get a more appropriate one for the sequel series Energon. 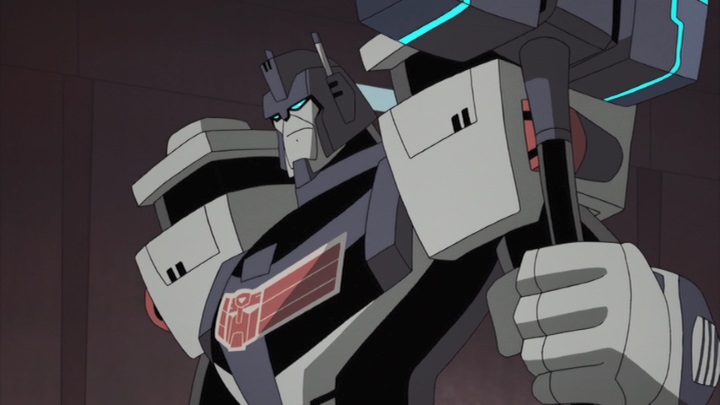 In a role reversal, Ultra Magnus is the Supreme Commander of the Autobot army. He’s strict, tough, and fair in his dealings with his underlings, particularly his subordinates Sentinel Prime and Optimus Prime. 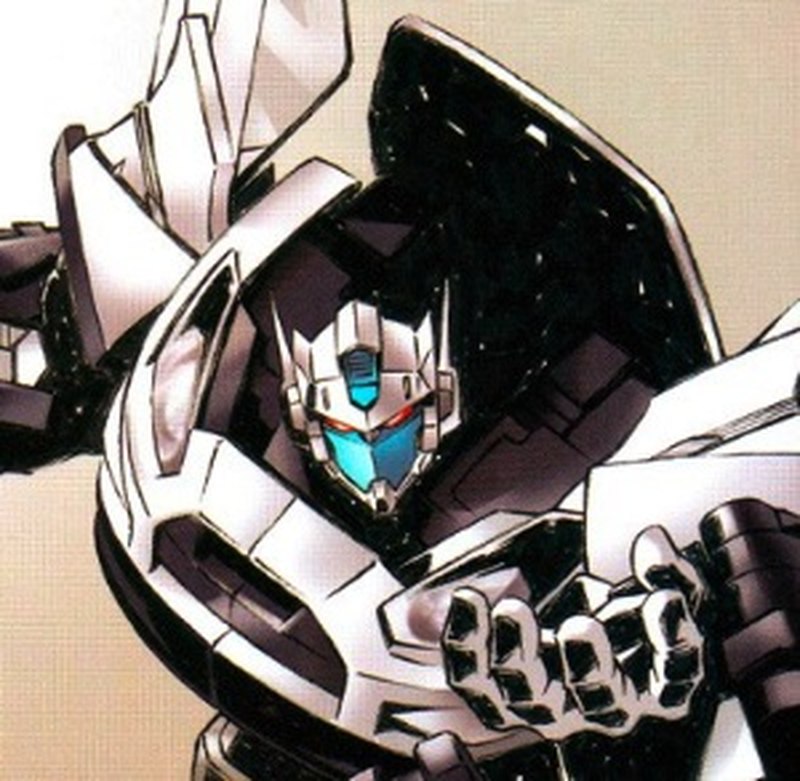 Normally, Ultra Magnus is a truck with a shipping trailer, but this time he is a high-speed car. 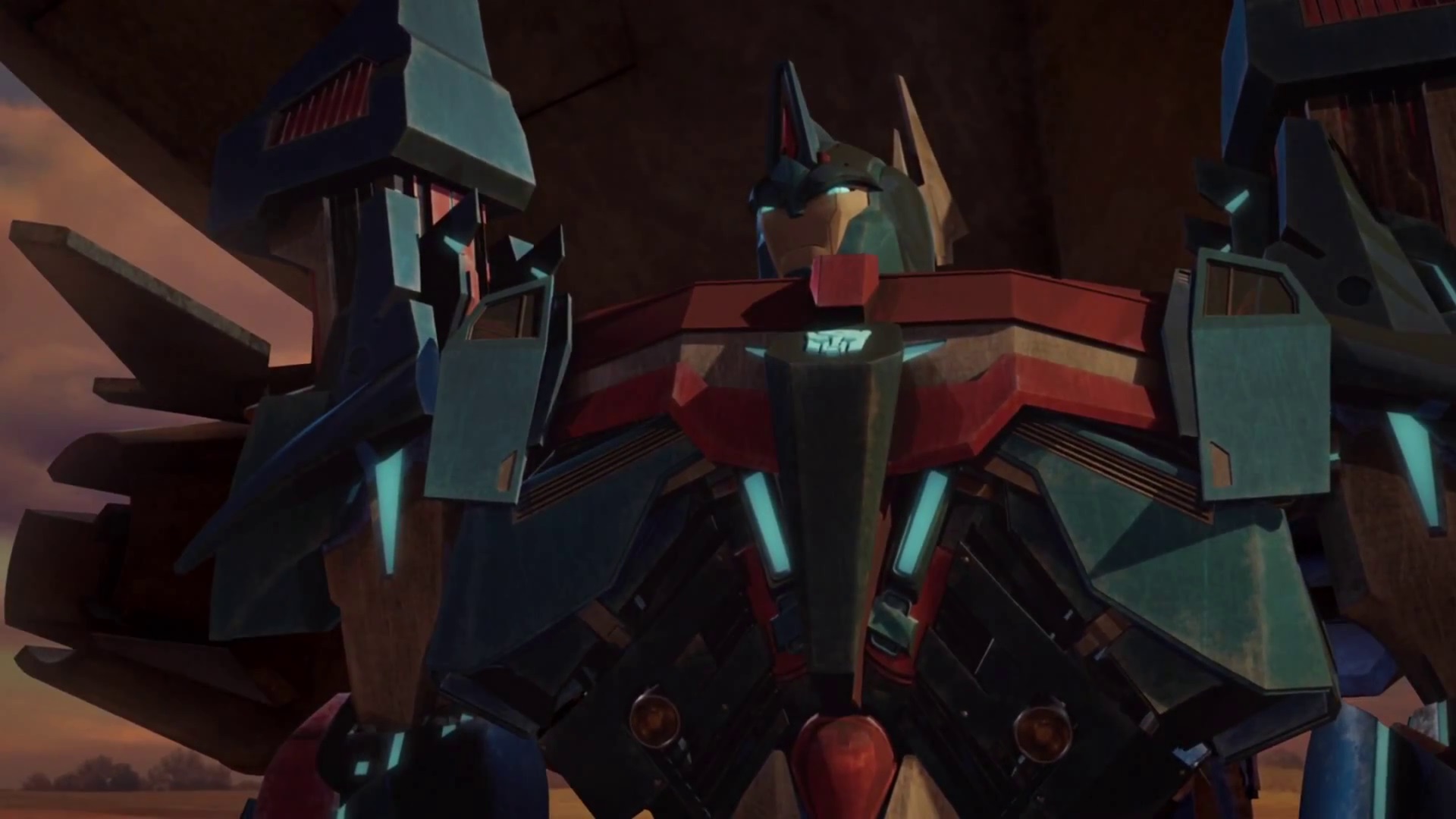 In the Prime television series, Ultra Magnus is a foreboding commander who wields a hammer to fight off Decepticons, though he becomes seriously injured after his battle with Predaking. 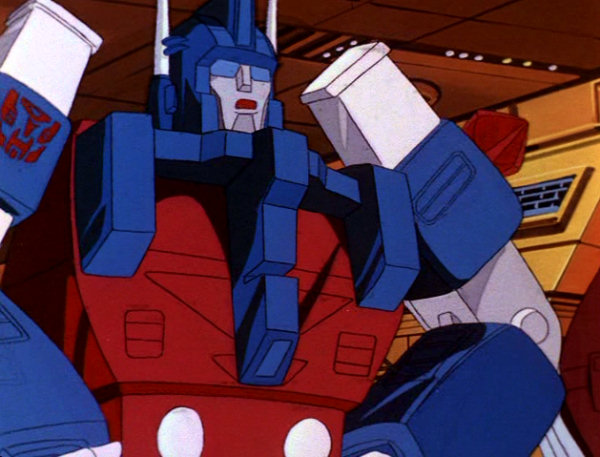 As the Commander of Autobot City on Earth, Ultra Magnus took command when the Decepticons invaded during the events of Transformers: The Movie. Though Optimus picked him as his successor, he loyally stepped aside and supported the young Rodimus Prime when he became a leader. 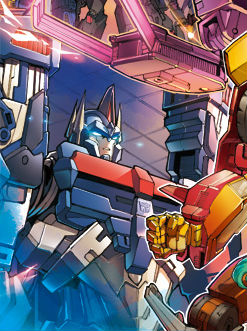 Ultra Magnus is an intimidating figure in the Japanese story-arc Spacetime World: Guardians of Time where he assists Optimus and Rodimus in fighting the Decepticons. 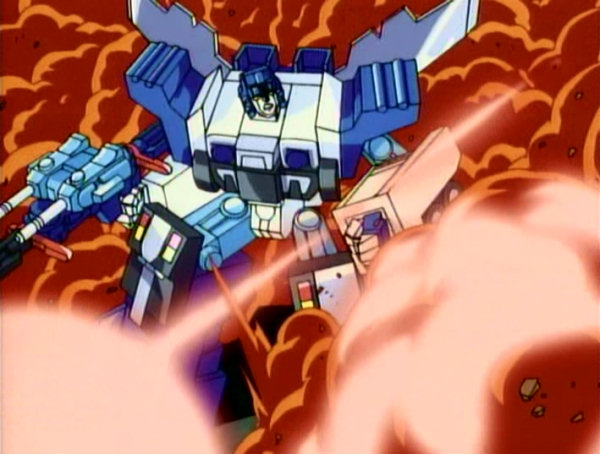 With a twist of fate, Ultra Magnus is jealous of his younger brother Optimus Prime receiving the Autobot of Matrix of Leadership and challenges him for the role, but Prime refuses to fight his sibling. Their arguments are interrupting by Megatron and the evil Predacons. 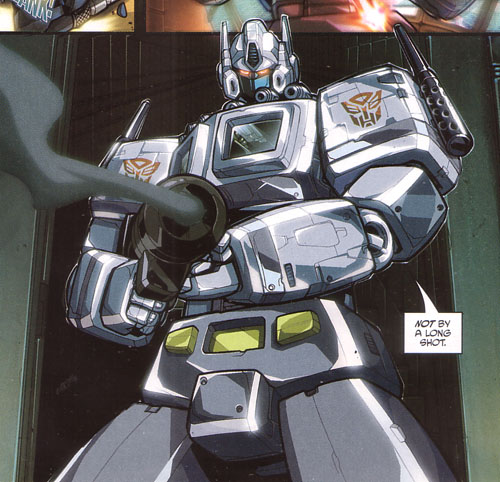 Just when the Decepticons thought they had beaten Ultra Magnus by destroying his armored form, he appeared in his true form. He has a white color-scheme and has no problem blowing away the enemy.

What do you think? Let me know in the comments below. Tell me if there is a comic book, movie, or novel you would like me to review. While you are at it, check out My Top 10 Bumblebee Forms In Transformers. Don’t forget to like, share, and subscribe for more posts like this one.

2 thoughts on “My Top 10 Ultra Magnus Forms In Transformers”