My Top 10 Bumblebee Forms In Transformers

No Transformer has captured the hearts and minds of kids who indulged in Saturday morning cartoons more than Bumblebee. He’s the Autobot sidekick to Optimus Prime and has appeared in almost every iteration of the Transformers Universe, in various alt-modes. Here are my My Top 10 Bumblebee Forms In Transformers:

When Bumblebee first appeared in the Marvel Comics, he matched his early toy design which had a face shield and a weird visor. The blue arms were a bit odd.

In the original animated series episode Return Of Optimus Prime, Bumblebee got an upgrade and was renamed Goldbug by Optimus Prime himself. He helped Optimus get a material to make immune to the Hate Plague, though the poor little guy would get infected.

In this iteration, Bumblebee is just a kid who is not designed for battle, but for picking up scraps. He was born after the Great War on Cybertron and often gets into conflict with his more experienced teammates who are based in Detroit.

Based in the IDW Comics, this version of Bumblebee is shown prior to his arrival on Earth, somewhat highlighting his status as a robot.

In this alternate reality, Bumblebee is a shiftless drifter who joins the evil Autobots in their attempt to conquer Cybertron and put the heroic Decepticons in slavery. 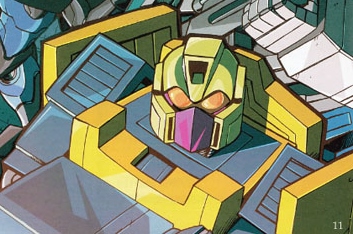 Originally released as a toy, this version is a clone of the original Bumblebee who appeared in the “Transformers: Wings Universe” created by the evil Decepticon Jhiaxus. 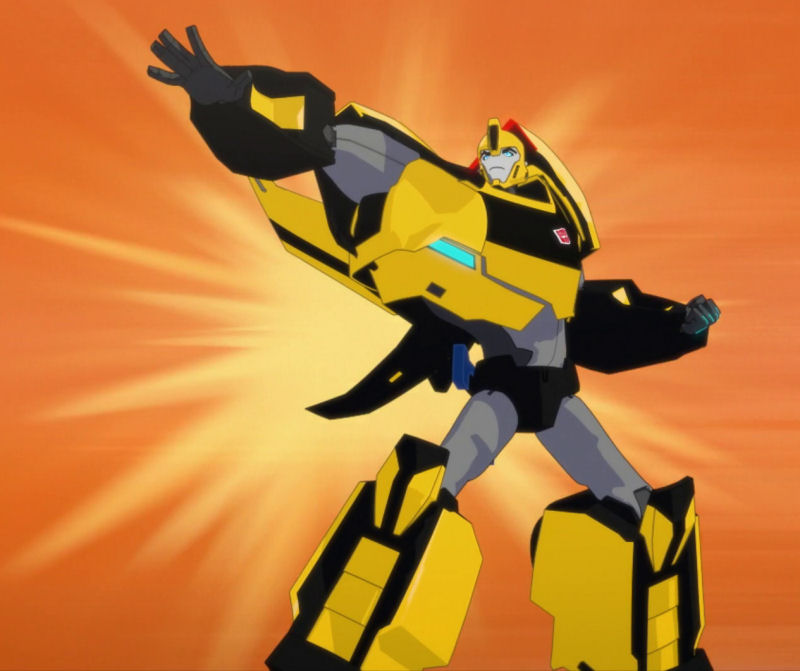 In the second series in the Aligned continuity, Bumblebee is the leader of the “B-Team,” a group of Autobots hiding on Earth and trying to recapture Decepticons who escaped from prison.

Michael Bay brought us a live-action version of the young Autobot who befriends several humans and has a damaged voice box, preventing him from speaking his mind, though he later rises in the ranks.

Making his appearance in the 1984 series, Bumblebee is voiced by veteran actor Daniel John Gilvezan and would play major roles in conflicts between the Autobots and Decepticons where he served as a scout for Optimus Prime.

Bumblebee serves the Autobots with distinction, working with the Autobots to stop the Decepticons from conquering Cybertron and Earth.

What do you think? Let me know in the comments below. Tell me if there is a comic book, movie, or novel you would like me to review. While you are at it, check out my article on Ten Awesome Quotes From Star Wars: The Empire Strikes Back. Don’t forget to like, share, and subscribe for more posts like this one.