Stan Lee created Spider-Man for Marvel Comics. He has served in The Avengers and has appeared in numerous film, movies, video games, and animated shows. Most can recognize his classic red and blue costume. Did you know that he has had several other costumes throughout the years? Here is my list too 10 Spider-Man costumes.

10. Spider Armor– Not used very often, but Peter Parker has used it to do heavy battle.

09. Unlimited – While the Fox Kids show may have been lame, the costume was pretty cool. It had a cape and a cloaking device that was awesome.

08. Noir – In an alternate dimension, Peter Parker is a hard-boiled detective with an edge.

07. Ben Reilly – When Peter Parker’s clone took the mantle, he donned his own version of the iconic costume.

05. Superior – When Doctor Octopus transferred his mind into Peter Parker’s body, he became the new Spider-Man.

04. Red and Black – This one has made an on-off again appearnace, but artist Alex Ross used it to perfection. 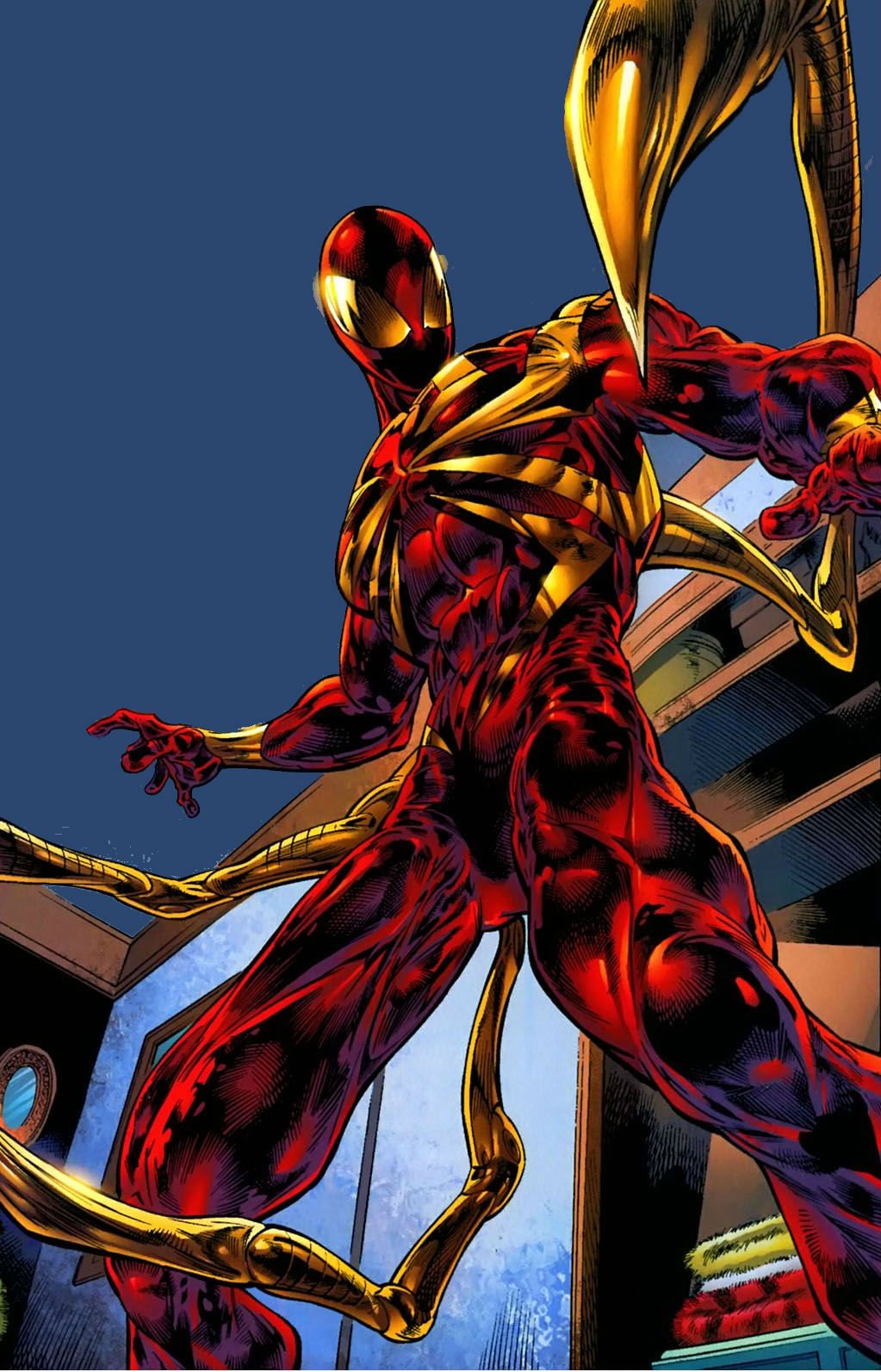 03. Iron Spider – During the Civil War plot, Spider-Man wore this costume while working for Tony Stark. 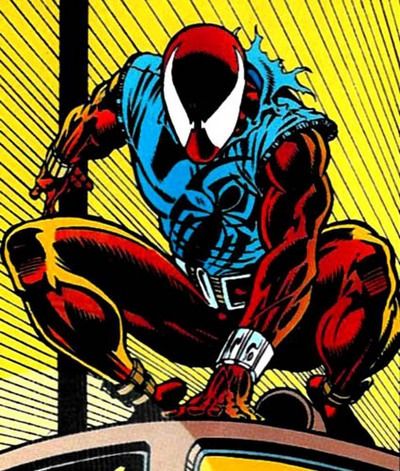 02. Scarlet Spider – Before becoming Spider-Man, Ben Reilly had a tougher, edgier version of the costume for a new hero.

01. Symbiote – Often used as an alien costume, other times, Spidey wears it when he’s feeling low, this suit always brings out the darker side of the hero.

That is my list. What do you think? Let me know in the comments which Spider-Man costumes are your favorites. While you are at it, check out my Top 10 Superman Costumes. Don’t forget to like, share, and subscribe for more posts like this one.