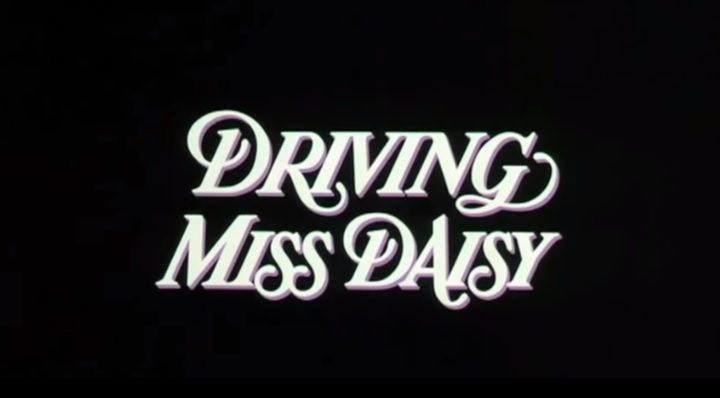 Driving Miss Daisy was a comedy-drama film from 1989 directed by Bruce Beresford. The screenplay was written by Alfred Uhry who also had written the off-broadway play of the same name.

Miss Daisy (Jessica Tandy) is a widow who, after crashing her car, her wealthy son, Boolie (Dan Aykroyd), hires a former Milk delivery man named Hoke (Morgan Freeman) to drive his mother around. Miss Daisy is stubborn and at first refuses to ride with him, but soon she acquiesces. After first, they ride in silence, but soon they form a friendship and discuss the changing times together. From the late 1940s to the 1970s, Daisy and Hoke travel together, learning from one another as they hit the road.

There is not much I can say that has already been said about this movie. It is universally loved and shines a light on folks who are different but can still become friends. The themes from hope, friendship, freedom, love, and family are something you do not see in modern movies.

I want to especially highlight Morgan Freeman and Jessica Tandy. Their talent is on full display with their dialogue, interactions, and chemistry. They do an incredible job evolving from an employer and employee to true friends who come to rely on one another. I also want to shout out Dan Akroyd. Normally, you see him performing comedic roles and while his role here does have some funny moment, he does a good job keeping it straight.

Bottom line, this movie is a masterpiece in every way shape and form. I was somber, filled with laughter, and just overall entertained. Now, it did move slow at times, but soon it became a charming film that highlighted the changing times and how friendships can form in the most unlikely of places.

FAVORITE QUOTE: I’ve never been prejudiced in my life and you know it.

What do you think? Let me know in the comments below. Tell me if there is a comic book, movie, or novel you would like me to review. While you are at it, check out my movie reviews of The Haunted Strangler and Mr. Smith Goes To Washington. Don’t forget to like, share, and subscribe for more posts like this one.