Childhood Books That Inspired Me 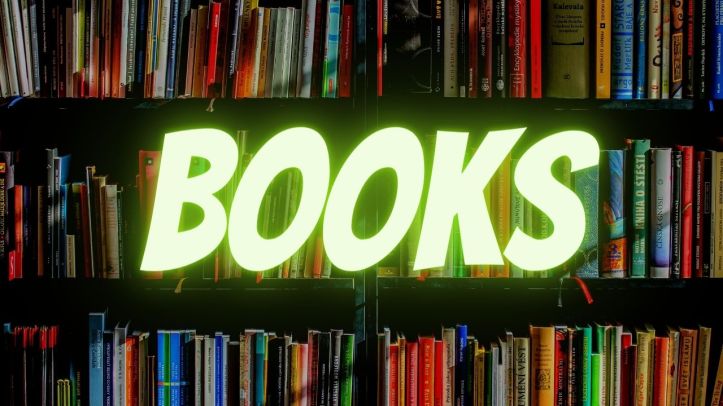 Yesterday, I was speaking to some friends about books that changed deeply affected our childhood. I cannot speak for my friends, but for me, it was a walk down memory lane. I remember writings from Sir Arthur Conan Doyle, Anna Sewell, Gilbert Morris, Samuel Clemens, HG Wells, Mary Shelley, and so many other books that captivated my imagination and even inspired me to write.

I thought it would be fun to share a few of the books that kept me up all night when I should’ve been sleeping for the next day of school. This is not a complete list, but they all have merit.

*I would like to make a note about The Hound of the Baskerville. It was the first “real” novel I read as a kid. I was seven years old and my parents bought me a condensed kid’s version, but it sparked my imagination. Sure, the Berenstain Bears and Dr. Seuss were first,  but my love for reading came from a Sherlock Holmes mystery about a giant glowing dog. After that, I never was the same.

So, thank you, Dr. Doyle, because I owe for the many adventures my imagination would take me on.