Transformers has been around since 1984. Their toylines and comic books existed a short time, bringing the stories to fruition and inspired the formation of the first animated series. Though some are lesser-known, the Transformers television franchise continued in various continuities over the years. Some cartoons are better than others, so I thought a comparison of the best and worst would be prudent. 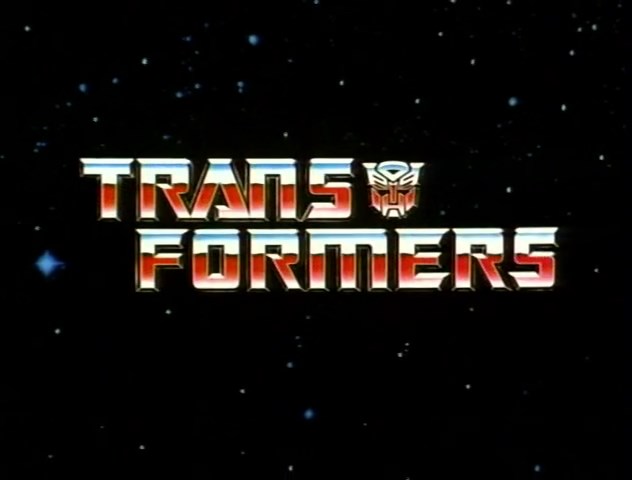 The original cartoon might have a few flaws due to its age, but in actuality, it is what brought the world of the Autobots and Decepticons into pop culture, spinning off a movie and a “Rebirth” that remains open to this day. 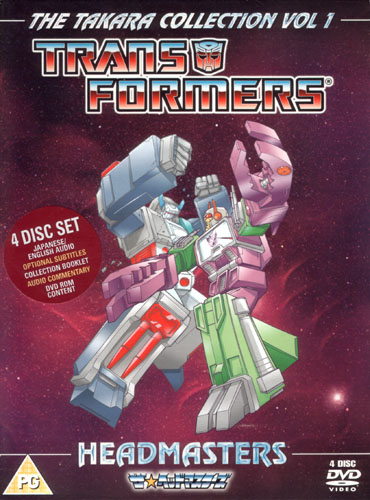 While using the first three seasons of the American show, this Japanese continuation ignores the “Rebirth” and gives its own origin to the Headmasters and the rising of Fortress Maximus and Scorponok. 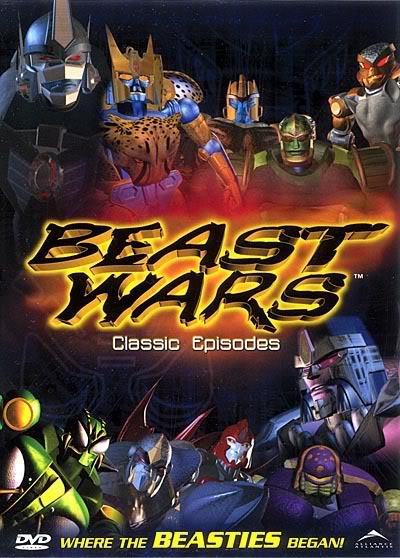 The heroic Maximals and the evil Predacons are flung into the past of prehistoric Earth where a battle over energy soon becomes a battle to save history from being rewritten. 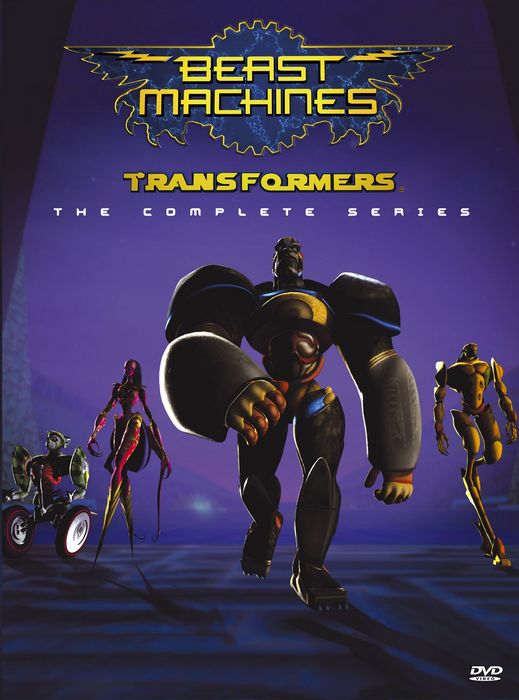 The continuation of the Beast Wars showed Optimus Primal and his Maximals return to Cybertron hampered by Megatron and his army of Vehicons taking control of the planet. 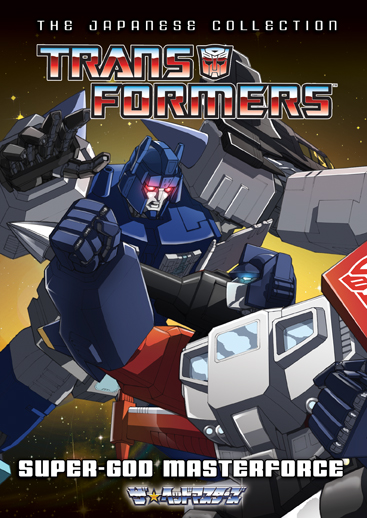 Optimus Prime is rebuilt as Ginrai, who battles the Destrons, the descendants of the Decepticons. With his mighty power, he works with the Pretenders to stop the evil conquerors from taking over Earth.

Worst- Challenge of the Gobots 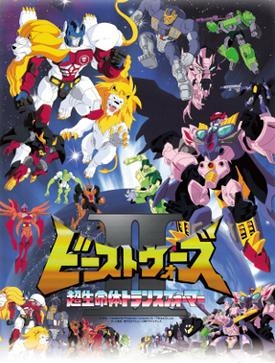 Lio Convoy is the captain of the Axalon II and the leader of the Maximals. He battles the evil Galvatron who seeks galactic domination. 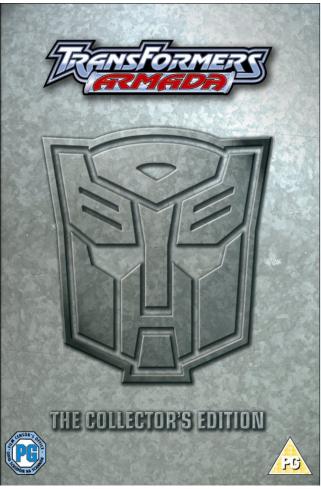 The first of the Unicron Trilogy had a little bit of charm, but its technical flaws and its story-arc seemed to be confusing at times with the Autobots and Decepticons battling over the Minicon army who can enhance the powers of the Transformers. 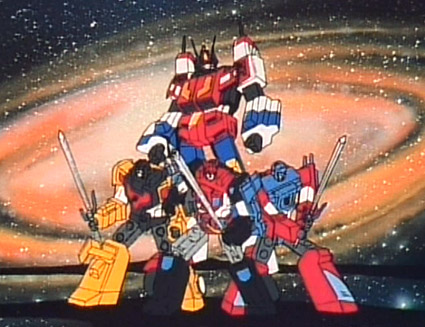 Star Saber takes command of the Autobots and battles the evil Decepticons who are lead by the evil Deathsaurus, who seeks to unlock a deadly planet-sized force that could take over the universe. 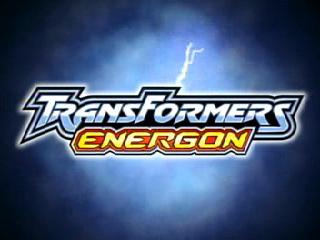 The sequel to Armada showed the Autobots in a race to stop Alpha Q and Megatron from activating Unicron and using him as a weapon to conquer the galaxy. 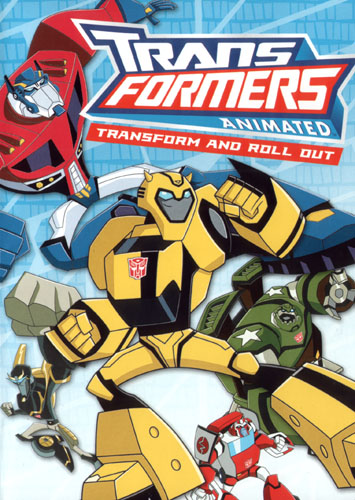 This version showed a much younger Optimus Prime battling a fierce and strong Megatron who seeks to reawaken the Decepticon army by gathering the Allspark. 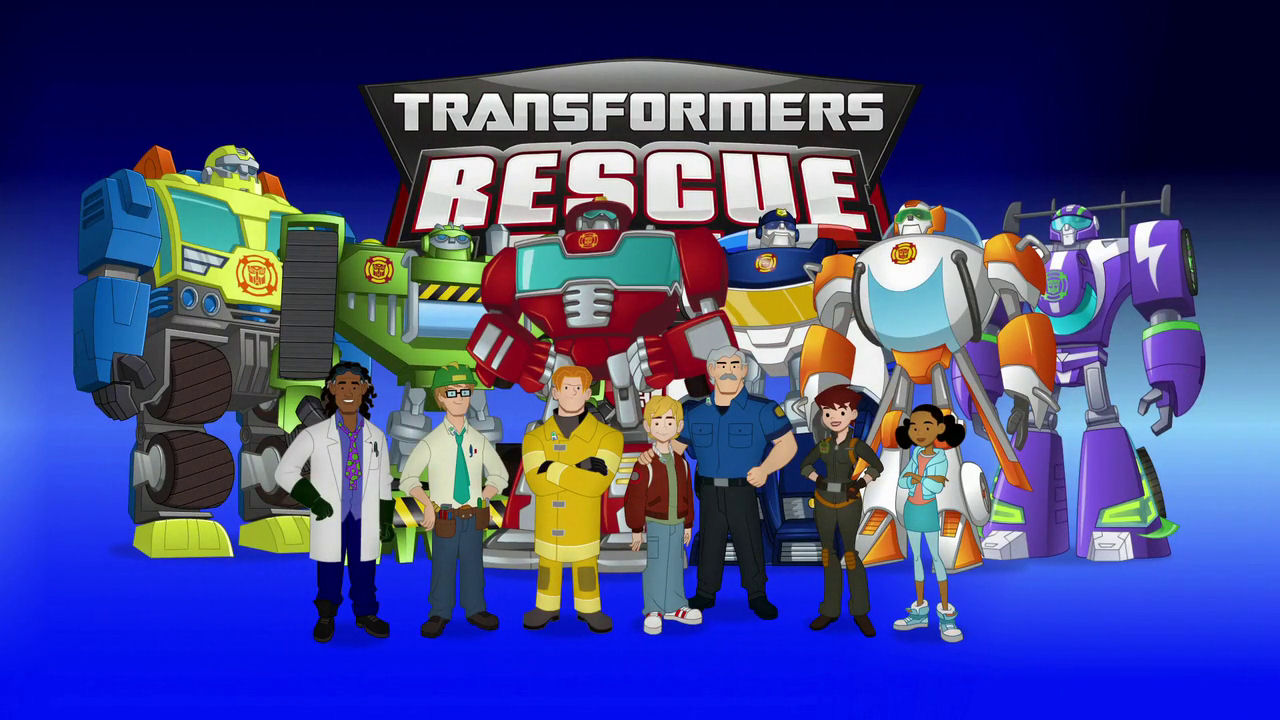 Okay, okay, so it’s a kids show, but its connection to Aligned Continuity makes it subpar compared to the other shows in that particular franchise. 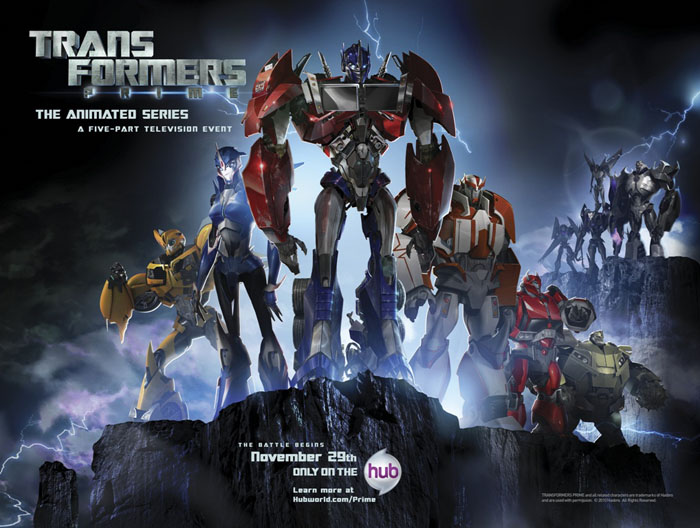 The kickoff point of the Aligned Continuity shows Optimus Prime leading a small team of Autobots to stop Megatron from gathering Dark Energon in order to conquer Earth and then Cybertron. 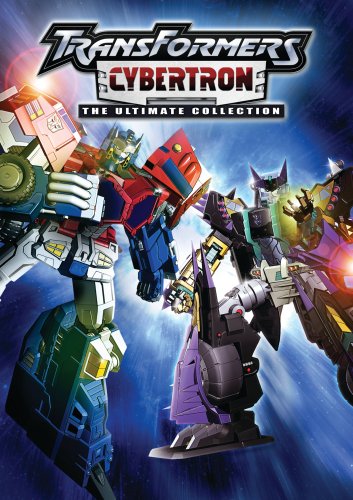 The finale of the Unicron Trilogy showed the Autobots and the Decepticons racing to gather planetary keys to unlock some powerful weapons. 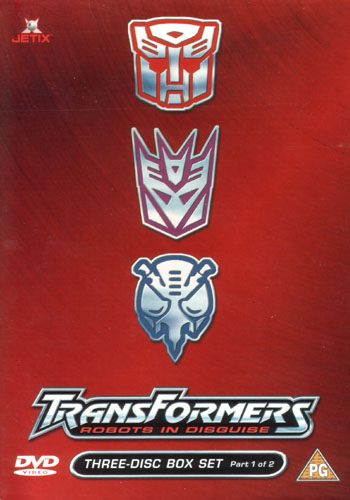 Also known as Robots In Disguise, Optimus Prime and the Autobot Brothers lead a team to stop Megatron and his Predacon thugs from stealing resources from Earth.

What do you think? Let me know in the comments below. Tell me if there is a comic book, movie, or novel you would like me to review. While you are at it, check out my list of Movie Stuck In Development Limbo We Want To See: Animated Edition. Don’t forget to like, share, and subscribe for more posts like this one.