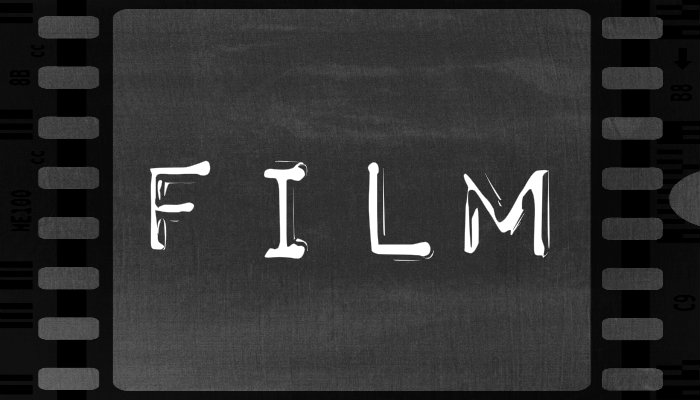 While some films have satisfying endings and leave applauding. Others, we are happy to see a sequel, but they have not materialized or are still in the planning stages. Here is my list of 11 Films That Need A Sequel. Warning there will be spoilers in this article.

The Incredible Hulk– What is now known as the Marvel Cinematic Universe has produced or planning to produce franchises for several of their solo comic book characters like Iron Man. Hulk, however, has his rights tied up and he cannot appear in a solo film. Let’s hope Marvel Studios can get that wrapped up soon.

The Book of Eli- After Eli’s death, his apprentice Solara, played by Mila Kunis, takes off into the dried earth to go save her mother, whose last scene shows her looking on as her town riots. While the movie itself ends on a satisfying note, it would be a great film to see what happens to Solara.

The A-Team- According to a few of the cast and crew, the sequel of the hot action film will not happen. However, should they ever change their mind, I would love to see it. While the film lacked the charm of the original series, I did think it was one of the coolest films.

Independence Day- We’ve longed for a sequel for this one, and one has been laboring in development limbo for a long time. It would be great to see either the after effects of the alien invasion or another wave of alien invasion coming our way. It would be a great film especially if most of the cast and crew returns.

The Legend of Zorro- This is a sequel starring Antonio Banderas and Catherine Zeta-Jones. It would be great to see the swashbuckling couple return to duel villains. It has been difficult because the character of Zorro has had his rights tied up with various companies.

Terminator Salvation- I know Christian Bale had some issues on the set and some saw it as underwhelming, but I would like to see a sequel that takes place in the future. There’s talk of rebooting, which would be cool too, but I hope of James Cameron will return to the film franchise.

Alien: Resurrection- Let’s be honest, Prometheus was really lame. I get it, James Cameron was trying to create a new franchise, but it fell flat. We need to an excellent Alien sequel that will return it to its roots. Even if it’s a totally different set of characters, I think it would be pretty cool.

Star Trek: Nemesis- Okay, I know that the franchise is going through a reboot, but I would love to see a film that redeems Star Trek: The Next Generation films and concludes the story-lines created by Deep Space Nine and Voyager. That should be something every Trekkie should want!

The Incredibles- Pixar does not like sequels, they have spoken about that time and again, but they passed out an opportunity this time. With the success of superhero films, they could have created a great franchise on the super hero family known as the Incredibles.

Appaloosa- The stories of lawmen Virgil Cole and Everitt Hitch are not limited to one of the late Robert Parker novel. In fact, Parker wrote a quadrilogy based on the Western characters. The film was a throwback to classic westerns and I think it would be a great franchise.